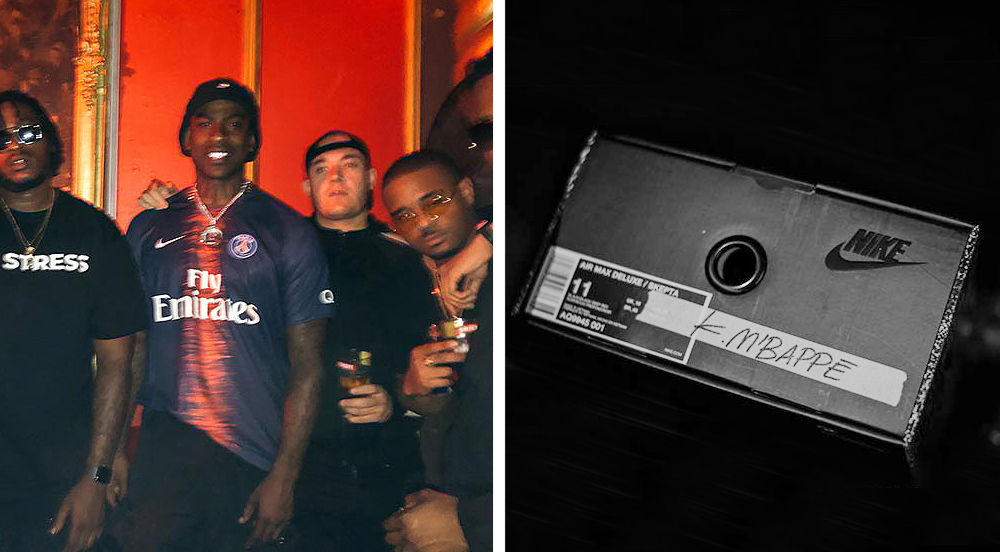 Having only just dropped his second collaboration with Nike in May, grime MC Skepta’s third collaboration, a pair of Nike Air Max Deluxe is about to hit shelves, and Mbappé has already got his pair.

Whilst in Paris, the Tottenham MC took a trip to the Parc Des Princes to watch PSG beat Angers 3-1, and also took the time to gift a pair of his new SkAirs for the young French forward.

Skepta dropped off a pair just for Mbappé. 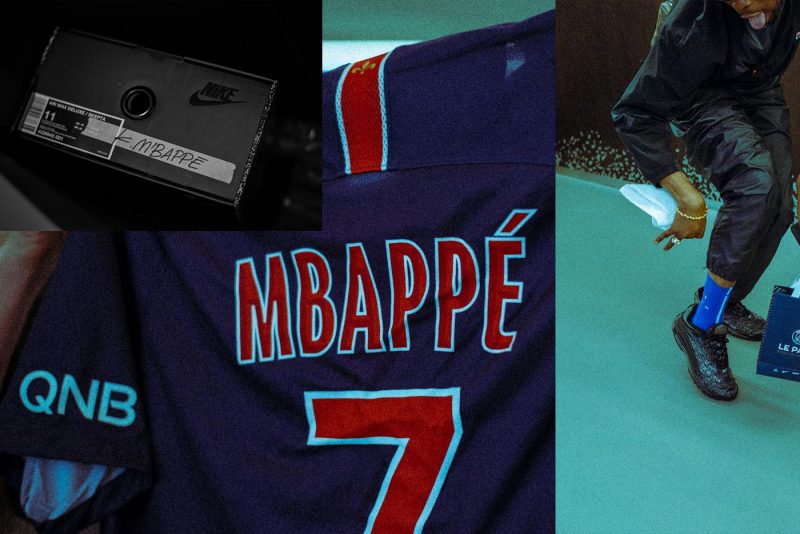 Skepta’s upcoming sneaker features 3M accents along with a black base upper and the grainy VHS effect used in his “That’s Not Me” back in 2014. “NEVER SLEEP ON TOUR” and “12:05 PM JUNE 08 2014” are emblazoned over the VHS crackle featured on the sneakers, which mark the release date of the track and his return to his roots with the iconic release.

The new collaboration drops on the 8th September on the SNEAKRS app. The Nike Air Max Deluxe SK will also release at select European retailers. 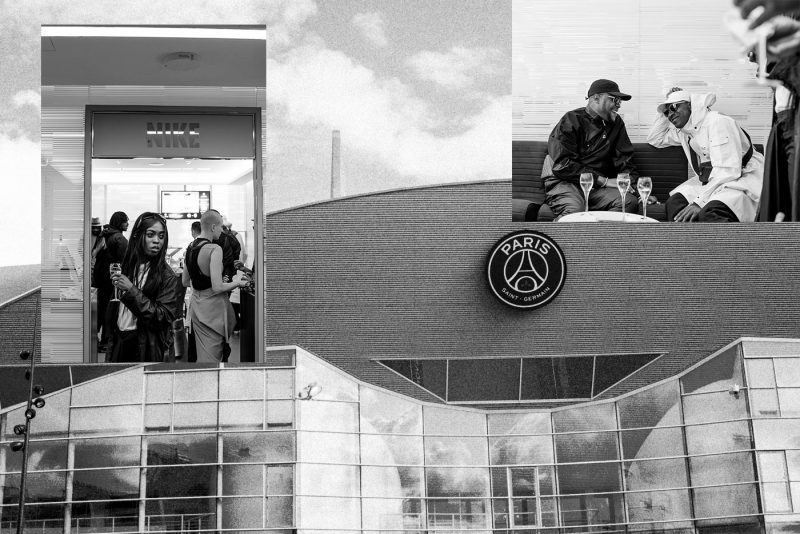 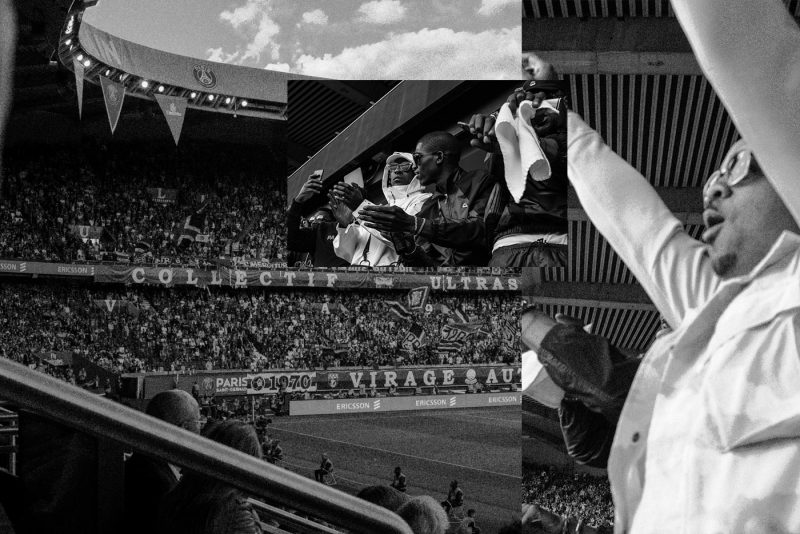