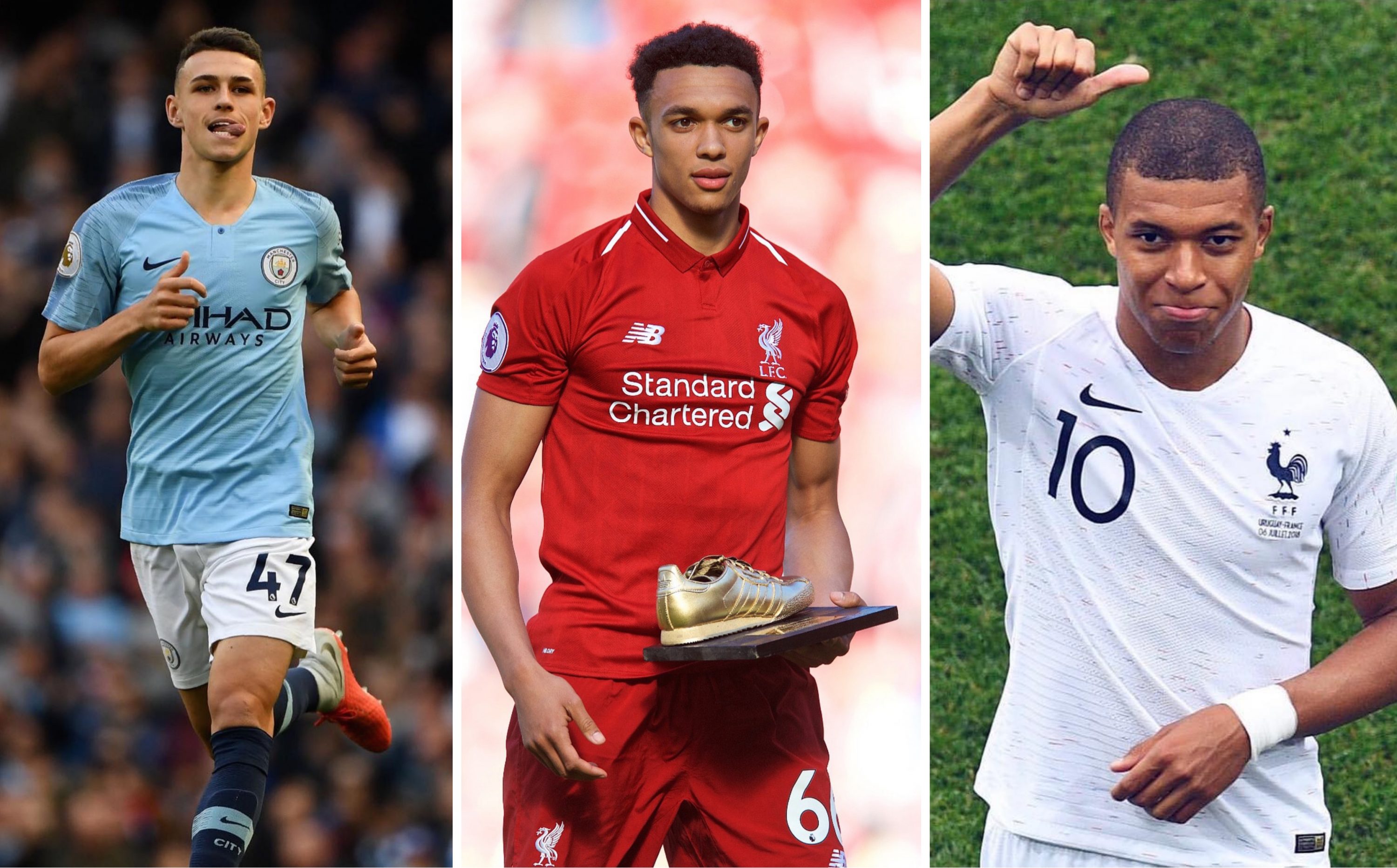 The countdown continues towards the crowning of 2018’s Golden Boy.

The latest shortlist of 40 names sees three players flying the flag for England, with Phil Foden, Trent Alexander-Arnold and Tom Davies all making the cut. Fulham’s Ryan Sessegnon – who was a new addition to the shortlist last month – misses out.

Every month, 20 players get cut from the shortlist until a winner is announced at the start of December. The favourite to win the award remains Kylian Mbappé, who also picked up the prize in 2017.

Other highly hyped nominees include Christian Pulisic, Justin Kluivert and Timothy Weah. Nominees for the prize must be under the age of 21 and the final winner is decided by a panel of 30 journalists from across Europe.