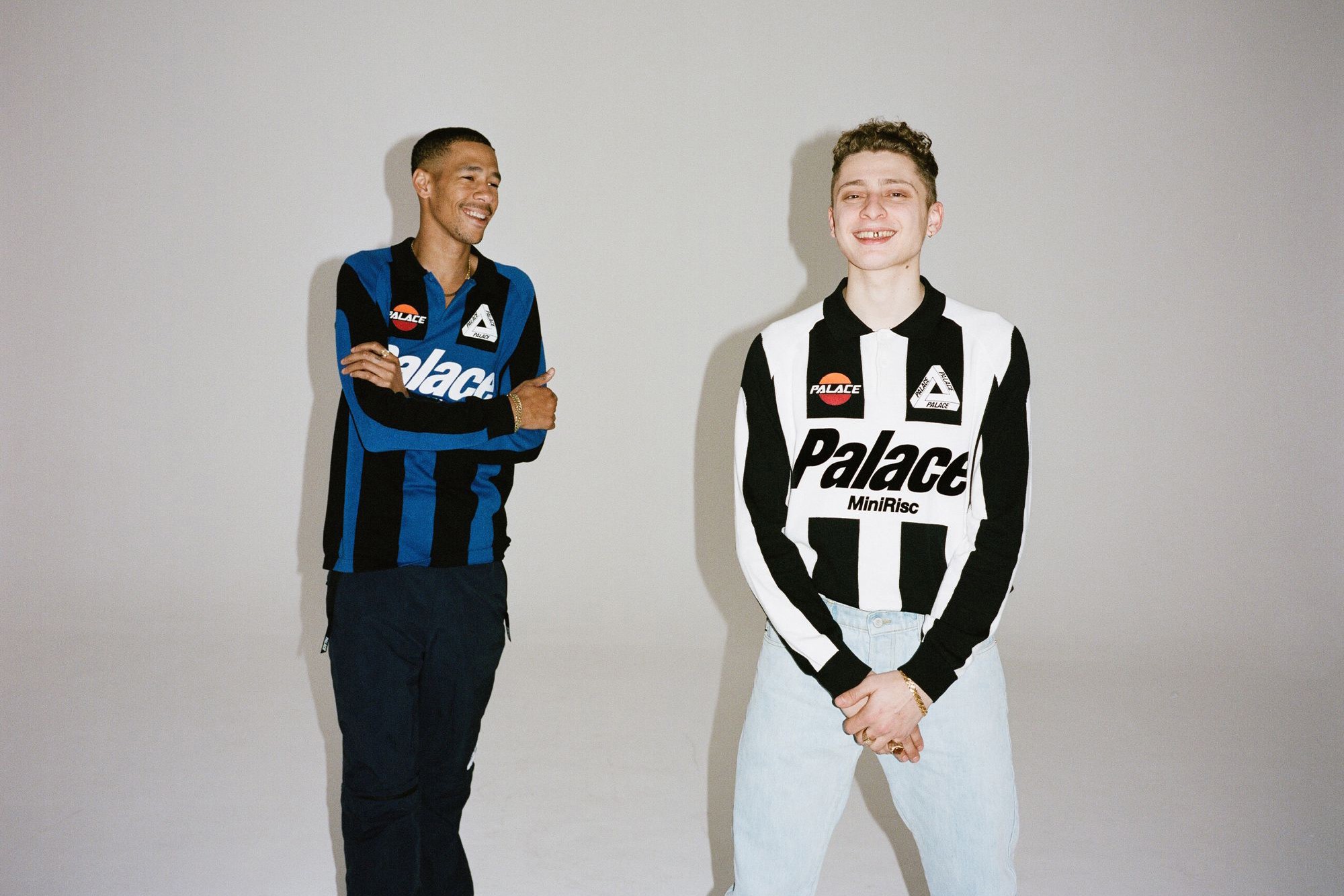 Juventus are reportedly set to link up with London skate label Palace for another game-changing clothing capsule.

Juventus are strongly rumoured to become the latest club to embrace streetwear after PSG’s collaboration with Jordan last year, with Italian outlet NSS Magazine claiming the pair will partner on an exclusive collection in October.

Juve clearly have some strong ambitions to make moves in the streetwear game after dropping a clean ‘Icon’ clothing capsule last year. That capsule was notably shot and creative directed by NSS – the same outlet fuelling these rumours – so there appears to be some credibility in the links.

The unprecedented capsule could see Palace reconnect with adidas, Juve’s kit sponsor, on a new match day shirt. Knowing Palace’s penchant for football with their designs and collabs down the years, the link up would make perfect sense. The London imprint have previously riffed on England shirts with Umbro, co-produced footballs with adidas, and even created a football shirt inspired by one which the Old Lady wore in the 80’s.

Keep it locked for more information on news of the collab, and in other news, adidas Football have dropped a glossed-out “302 REDIRECT” boot pack.