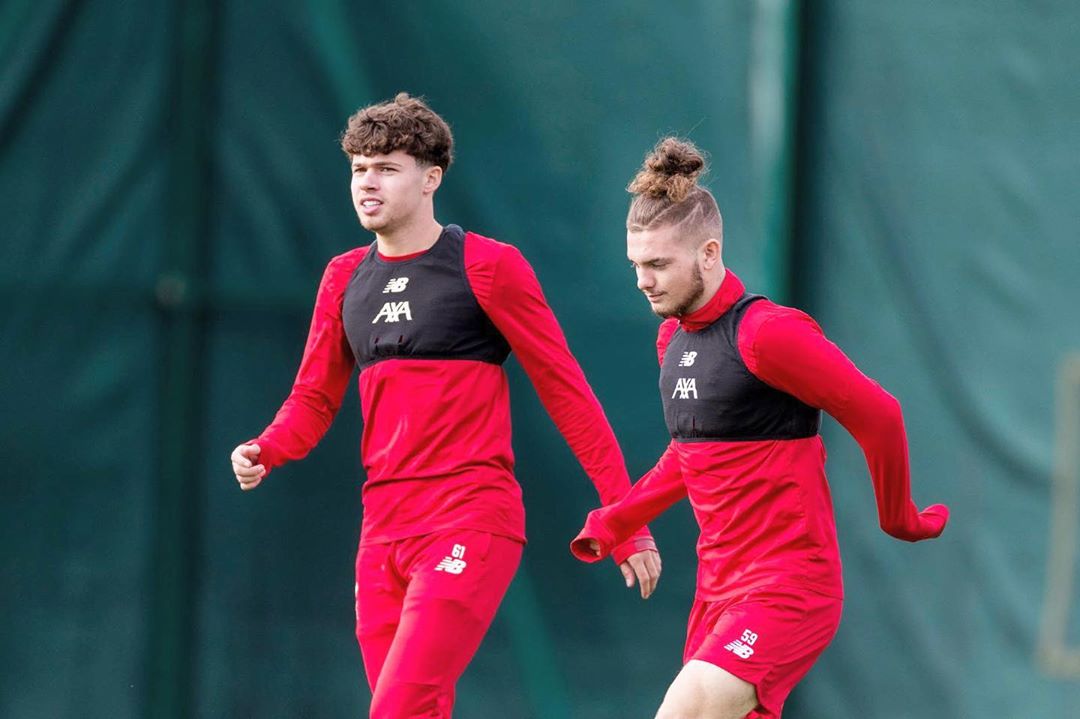 Harvey Elliott is about to make history for Liverpool again.

The young forward is in line to make his first-ever Anfield appearance in the Carabao Cup fourth round against Arsenal tonight, after saucing up in the third round last month.

Elliott became the club’s youngest player to start a competitive match for the club at just 16 years and 174 days old in September when Liverpool beat MK Dons 2-0 in the third round.

Jurgen Klopp fielded a young side in that win, with ballers Rhian Brewster, Curtis Jones, Harvey Elliott, Ki Jan Hoever and Caoimhín Kelleher all putting in performances far beyond their years.

A bigger test lies ahead against the Gunners, but the Liverpool manager is backing Harvey Elliott, and more than likely another young side, including 18-year-old Welsh right-back Neco Williams, to make the difference against the Premier League opponent.

You love to see it. pic.twitter.com/BFG03U6D0R

You really do love to see it.