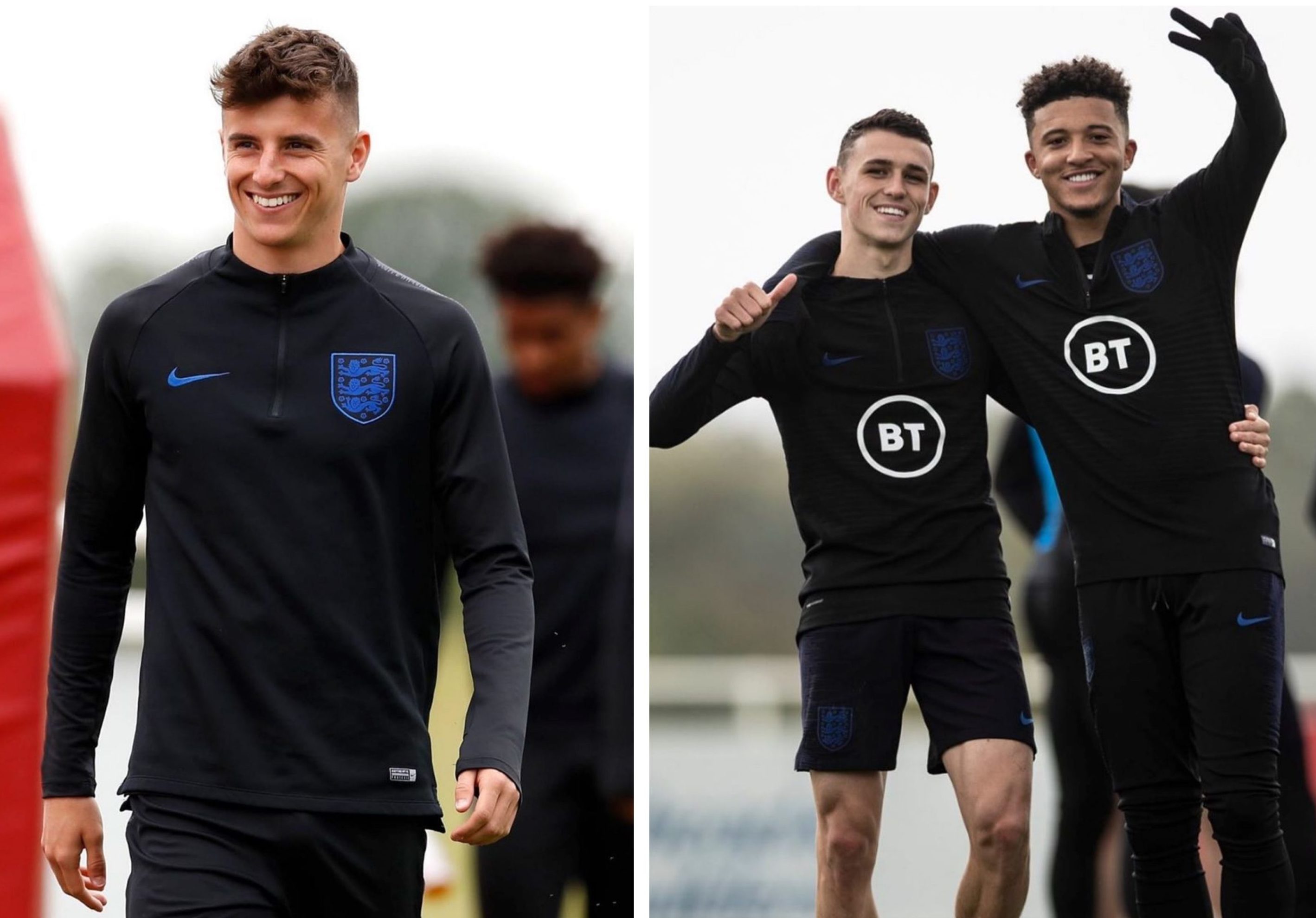 The final nominees for Tuttosport’s annual Golden Boy award are finally in, with the publication having finalised their list to 20 young ballers.

There’s a strong English influence on proceedings, with Borussia Dortmund star Jadon Sancho joining Chelsea’s Mason Mount and Manchester City’s Phil Foden all in the running to win the award.

Sancho is undoubtedly one of the favourites to pick up the trophy after an incredible 2018/19, but faces strong competition from the likes of Joao Felix, Kai Havertz and Matteo Guendouzi also in the running.

Players aged 21 and under and playing in a European top tier are in contention for the award, with the likes of Lionel Messi, Paul Pogba and Kylian Mbappe having previously won the award. The winner will be announced on December 16 in Turin, with Matthijs de Ligt bringing home the award last time around and also up for nomination in 2019.

Check out the full Golden Boy shortlist below.

In other young baller news, TAG Heuer have announced the inaugural Premier League Young Player of the Season Award.