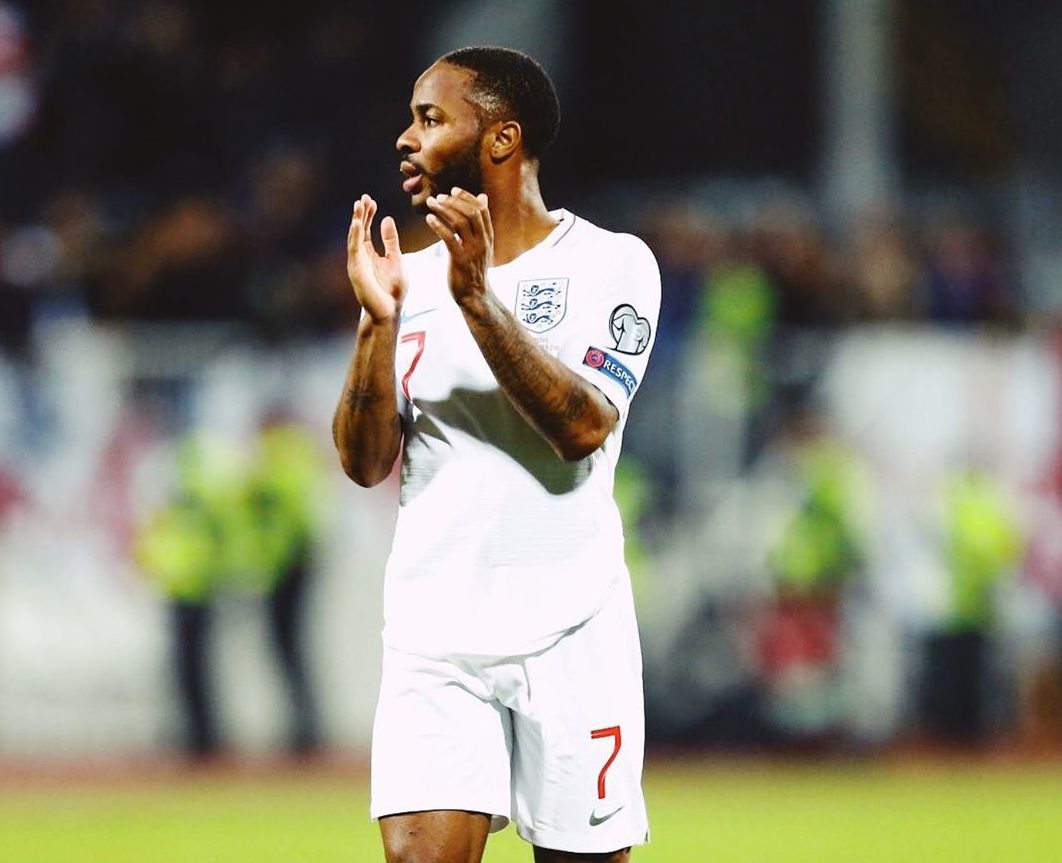 Raheem Sterling has urged British people to register to vote before midnight’s deadline in what the Manchester City forward calls “one of the most important elections of our generation”.

Sterling has used his massive platform to meaningful effect time and again in 2019, having attacked the press for their treatment of black players, and repeatedly urged football’s governing bodies to crack down on racism in the game.

He’s now become the most prominent footballer in the country to call on the population to register before midnight’s deadline and called on a wide range of other British stars such as Skepta, Idris Elba and Anthony Joshua to follow suit.

‼‼‼ My guys this is a public service announcement.
The deadline to register to vote in the General Election is 23:59 today! In one of the most important elections of our generation, make sure you have your say ??

Sterling – who was recently nominated for 2019’s BBC Sports Personality of the Year Award – has previously called on people to vote for Labour in the 2015 election, after publicly supporting the Labour candidate for his hometown, Brent, Dawn Butler.