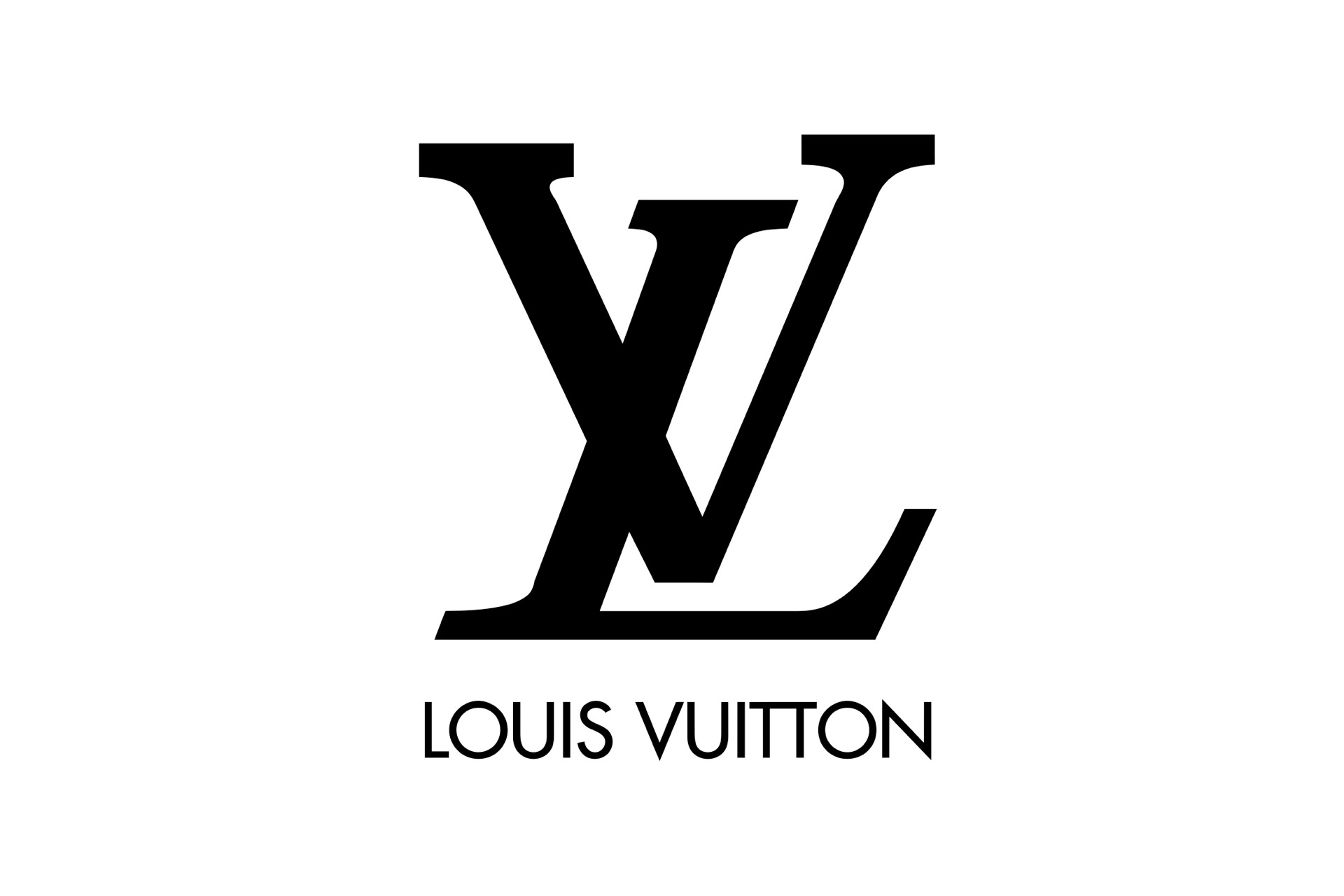 In response to the Coronavirus pandemic, luxury conglomerate LVMH will reportedly manufacture disinfectant gel in its French factories to help prevent a hand-sanitiser shortage.

Starting from today, LVMH – who own Louis Vuitton, Dior and Givenchy amongst other brands – will produce hydro-alcoholic gel that will be donated to French health authorities in efforts to help in their combat against Covid-19.

Earlier this month, it was reported that supermarket sales of hand sanitiser in the UK had soared by 255 per cent in the four weeks leading up to 23 February.

“Through this initiative, LVMH intends to help address the risk of a lack of product in France and enable a greater number of people to continue to take the right action to protect themselves.”

For those saying “if this is true..” here’s the English press release, announced a couple of hours ago by @LVMH pic.twitter.com/Xd1rE7i2wJ

The news follows the vast majority of sporting activity being suspended across Europe, including the Champions League and Europa League.