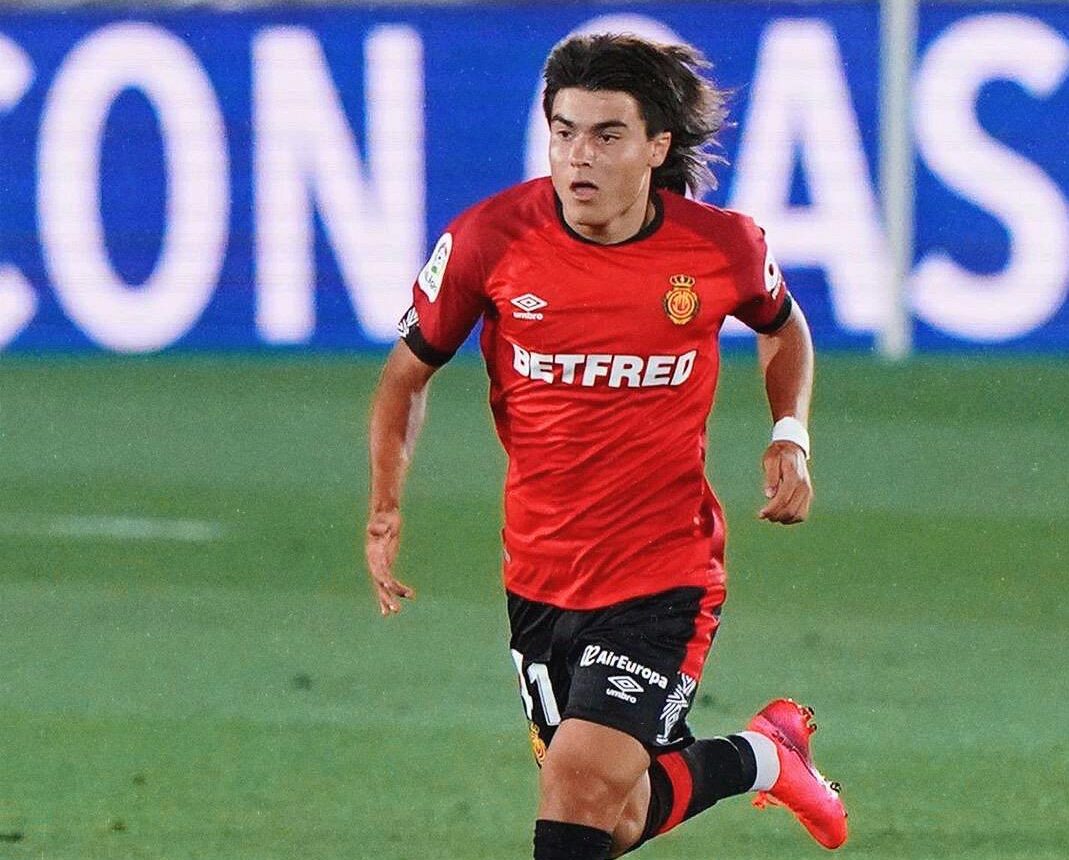 Aged just 15 years 7 months and 6 days old, Romero took to the pitch sporting an unreal mullet to make his debut for the club against none other than Real Madrid last night.

Romero became the first player born in 2004 to play in one of Europe’s top 5 leagues in the process. The Mexico-born baller is blessed with explosive pace, unreal dribbling ability and an absolutely huge future ahead of him.

Check out a video of him balling out below.

That Luka Romero kid is raw as hell pic.twitter.com/n7BINVSRhc