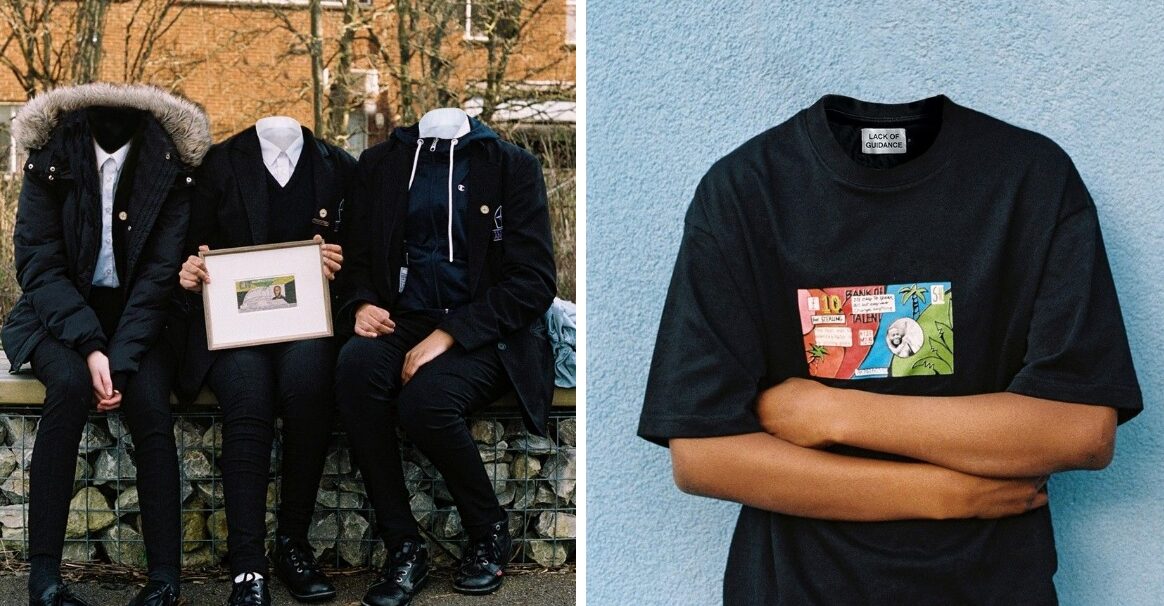 Image via Lack of Guidance

Amsterdam imprint Lack of Guidance has announced a new project celebrating England and Manchester City footballer Raheem Sterling and his campaign against racism in football.

Titled “Raheem on a Sterling,” the collection features a series of banknotes using Sterling’s face on bank notes. Lack of Guidance explain referencing Sterling for the collection was rightly down to: “his commitment to pushing a positive agenda and giving young England fans, of all backgrounds, class and colour, the hero they deserve is something we can all be proud of.”

The banknotes were all designed through a series of workshops with young people, with the designs then printed onto recycled newspapers featuring negative reports about Raheem Sterling.

10 of the banknotes are being auctioned via the Lack of Guidance website, with each one available for a fixed price of £500 GBP (approximately $670 USD), with the t-shirt designs priced at €50. All profits from the initiative will be donated to an organisation that uses football to support disadvantaged young people in the UK.

Get a closer look at the “Raheem on a Sterling” tees in the collection lookbook, shot by Henry Rich, below. 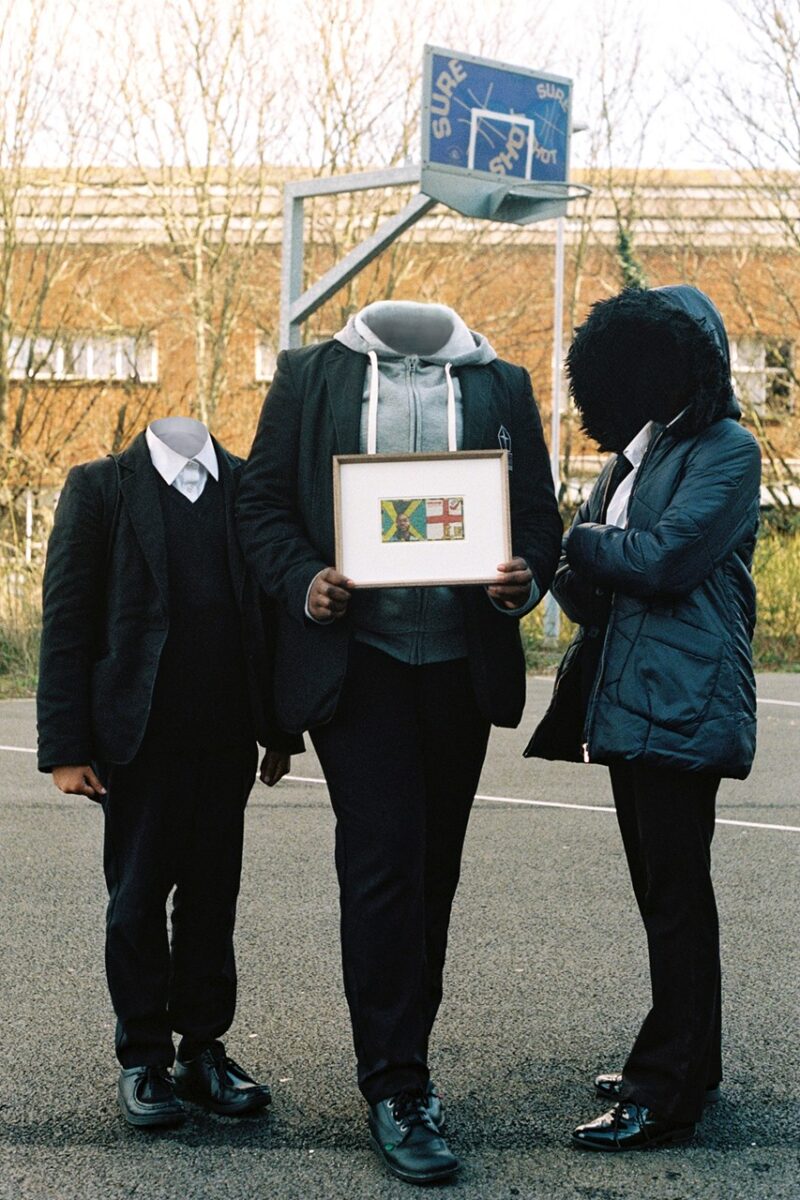 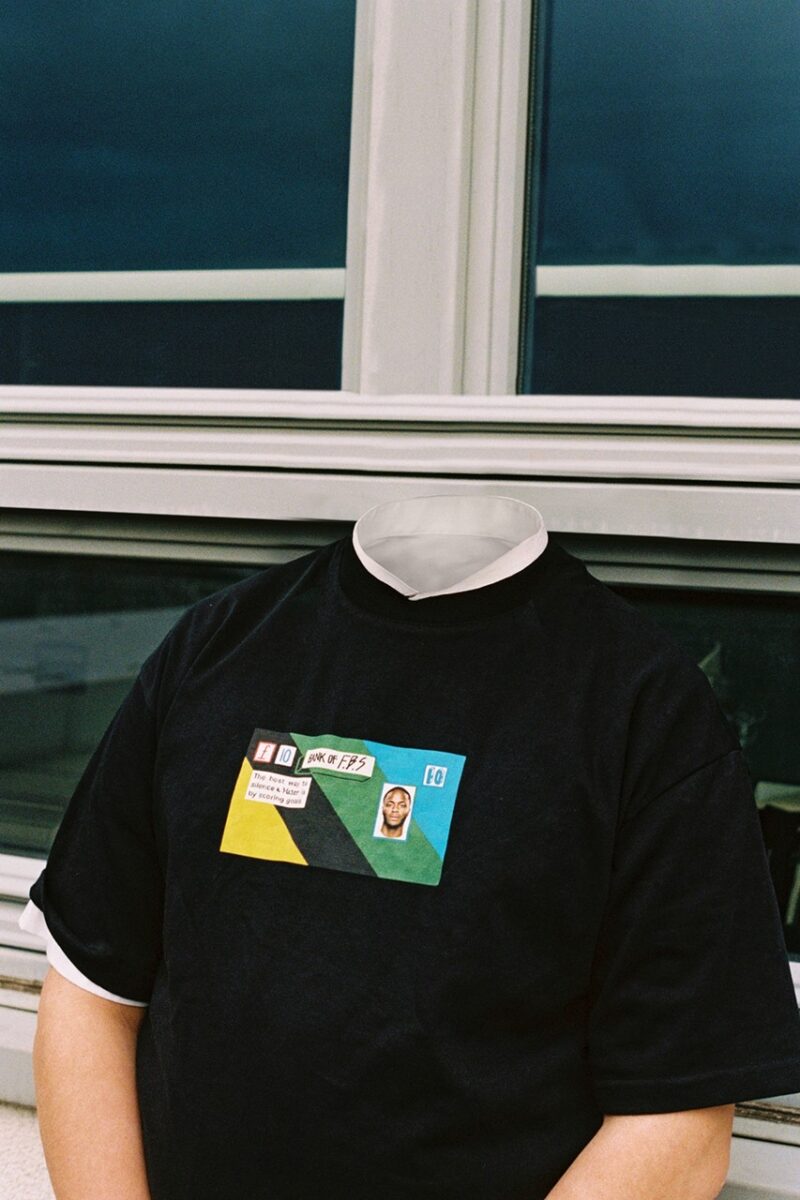 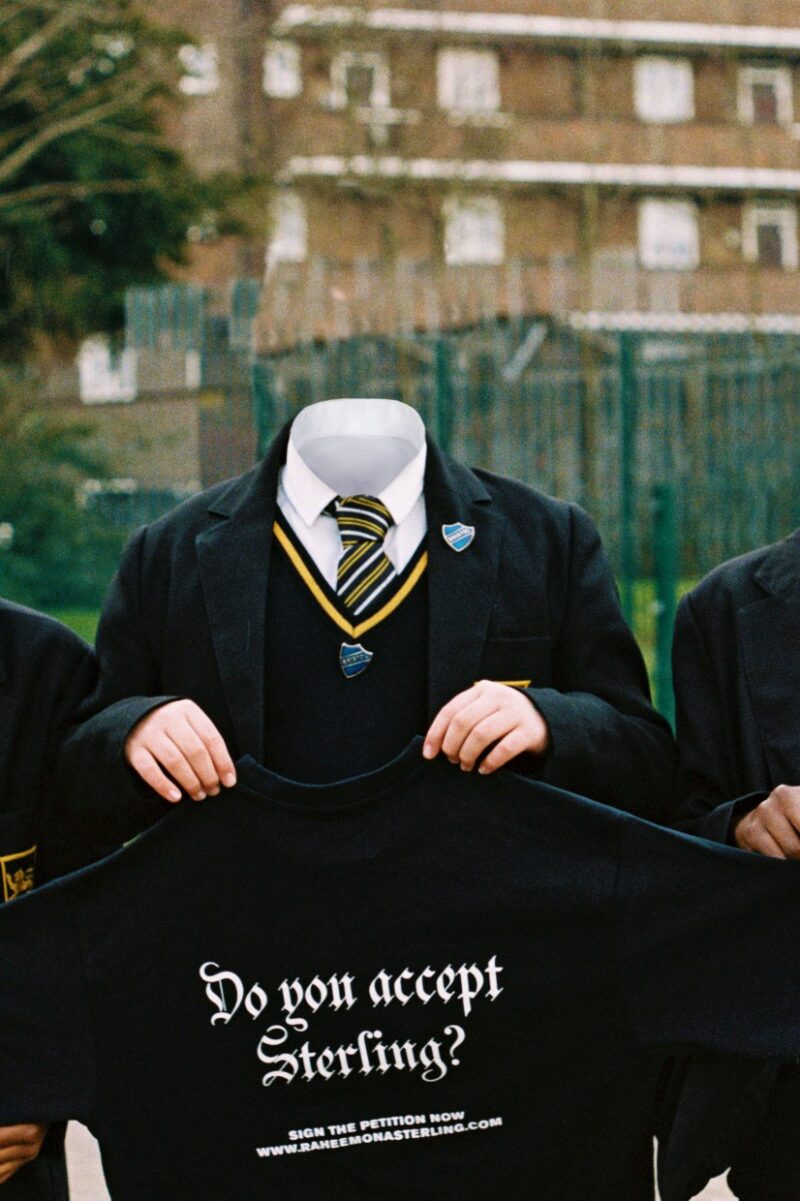 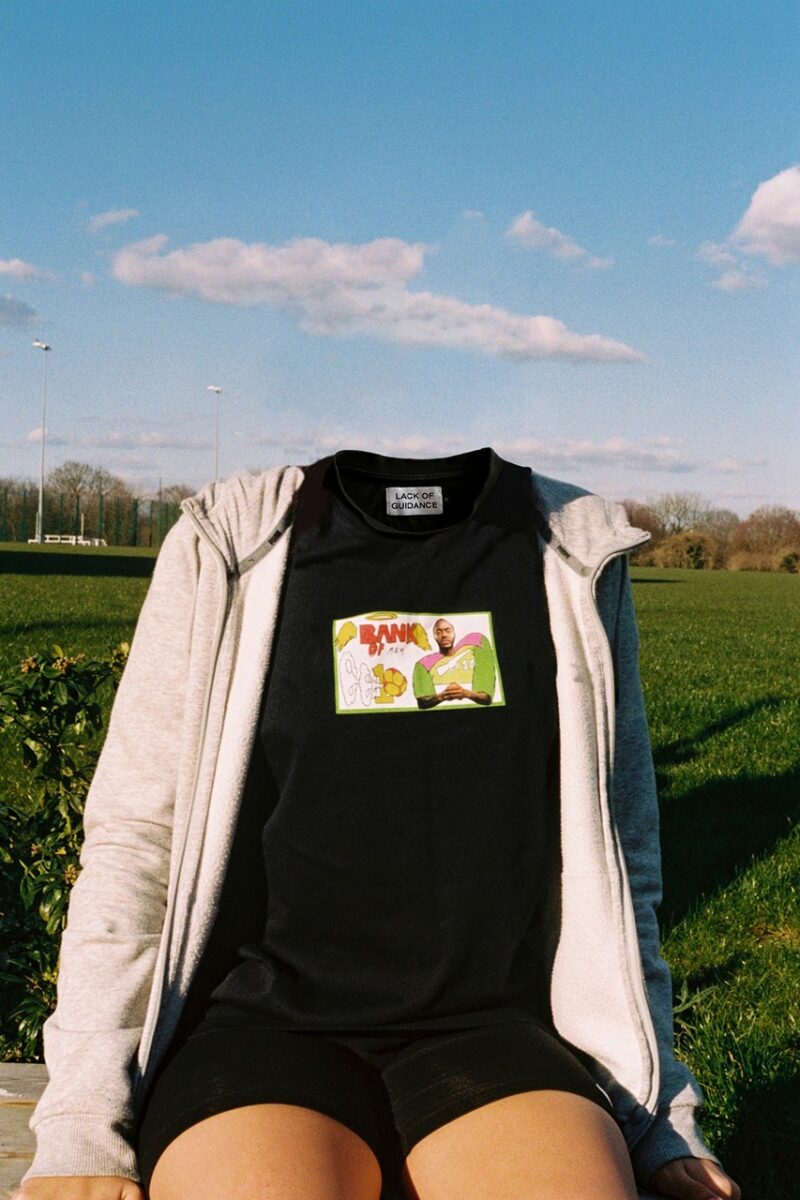 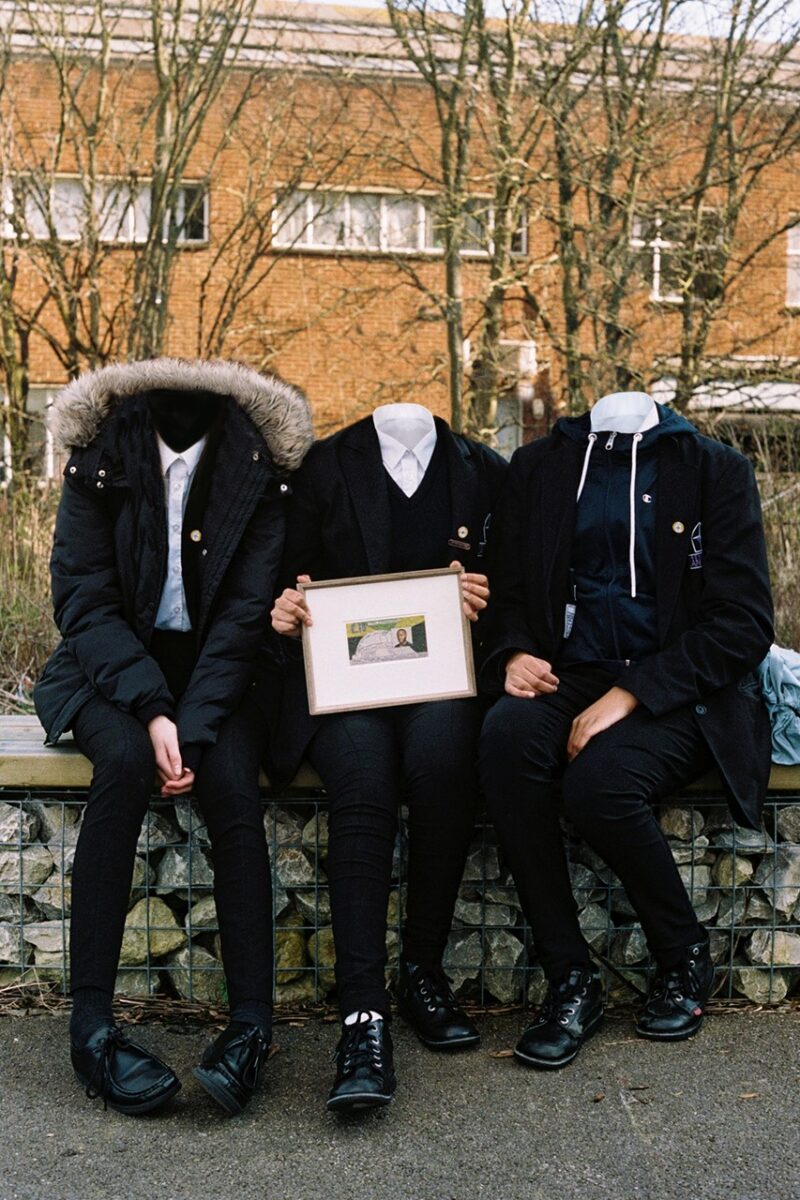 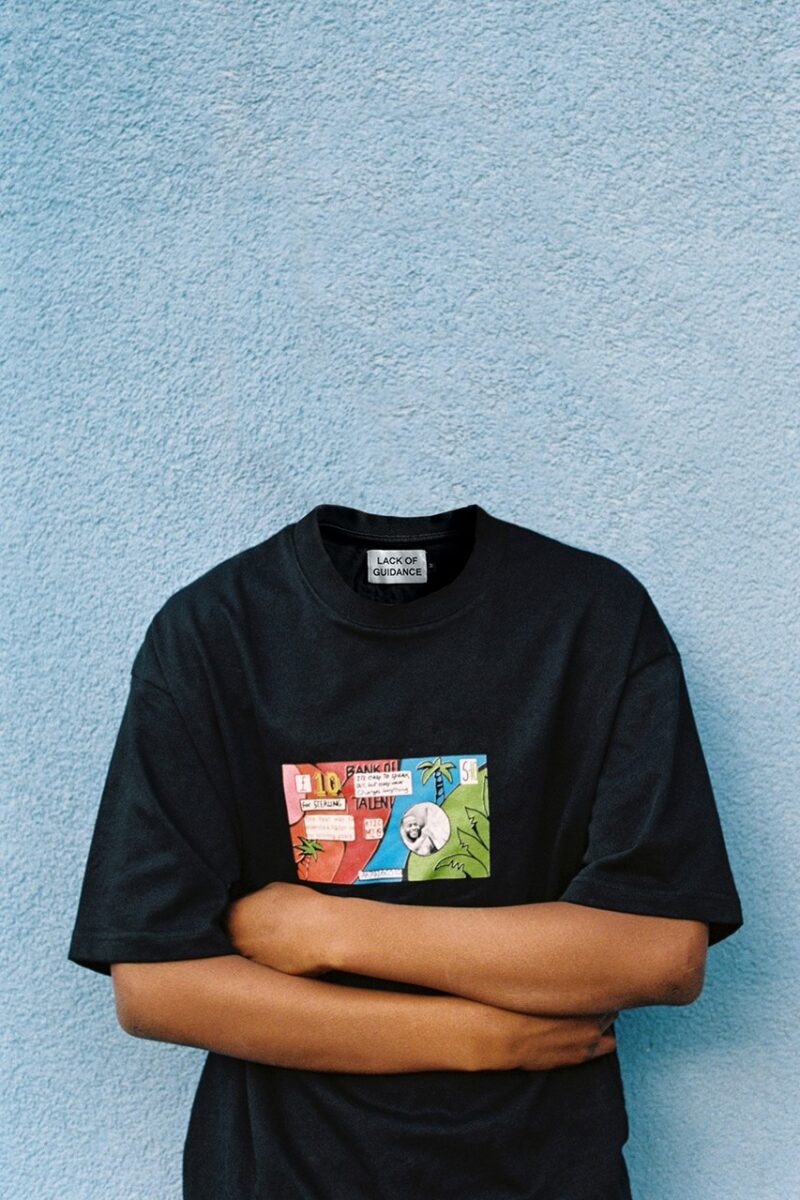 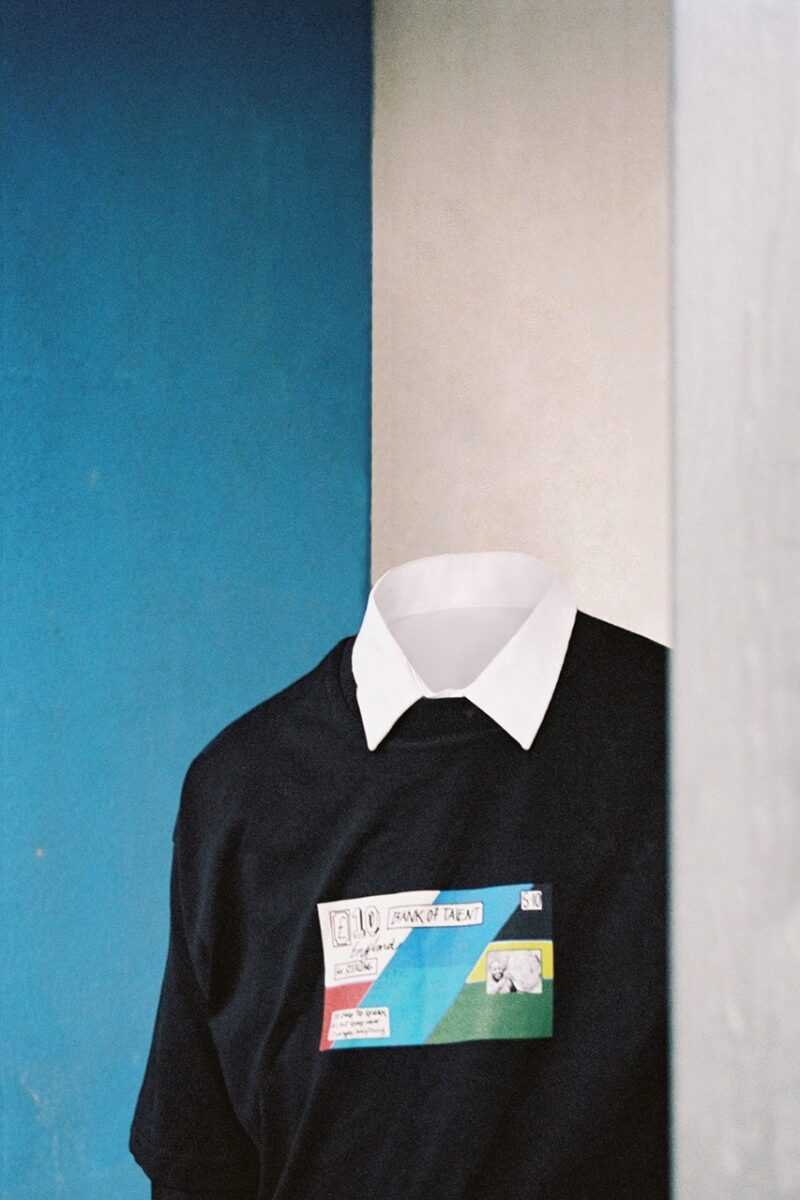 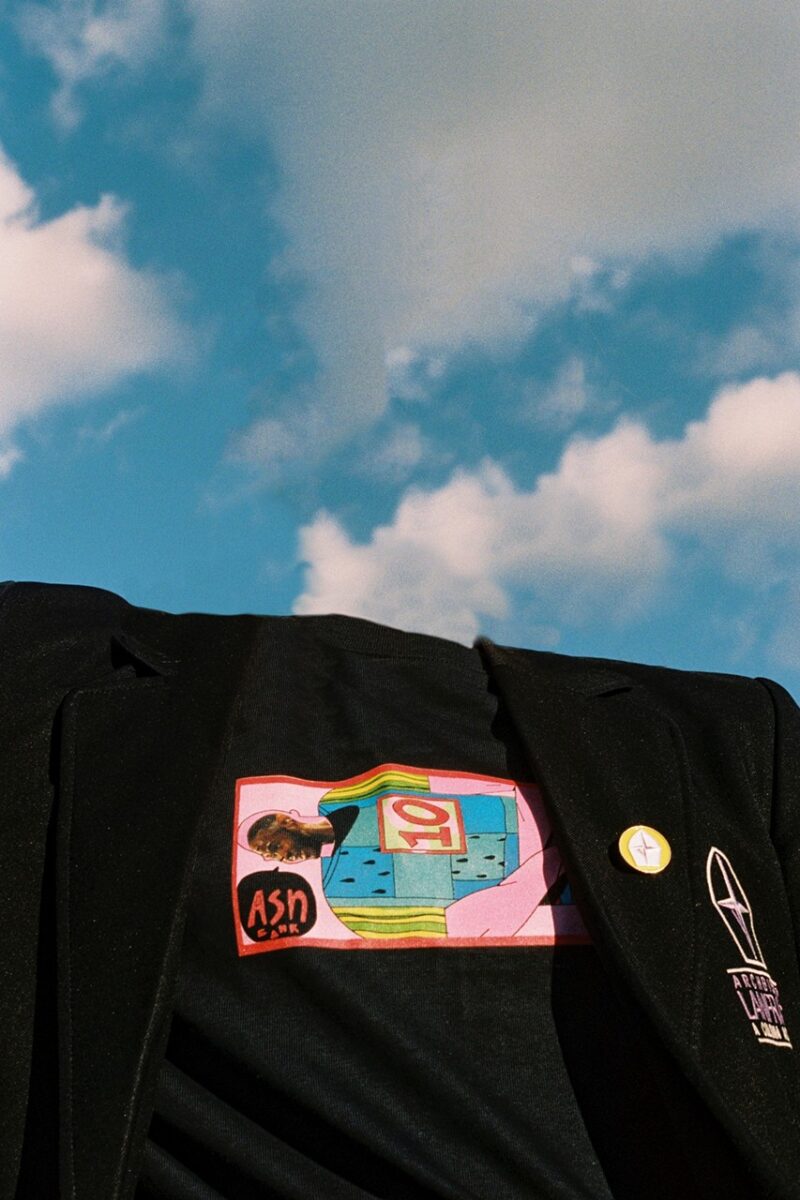