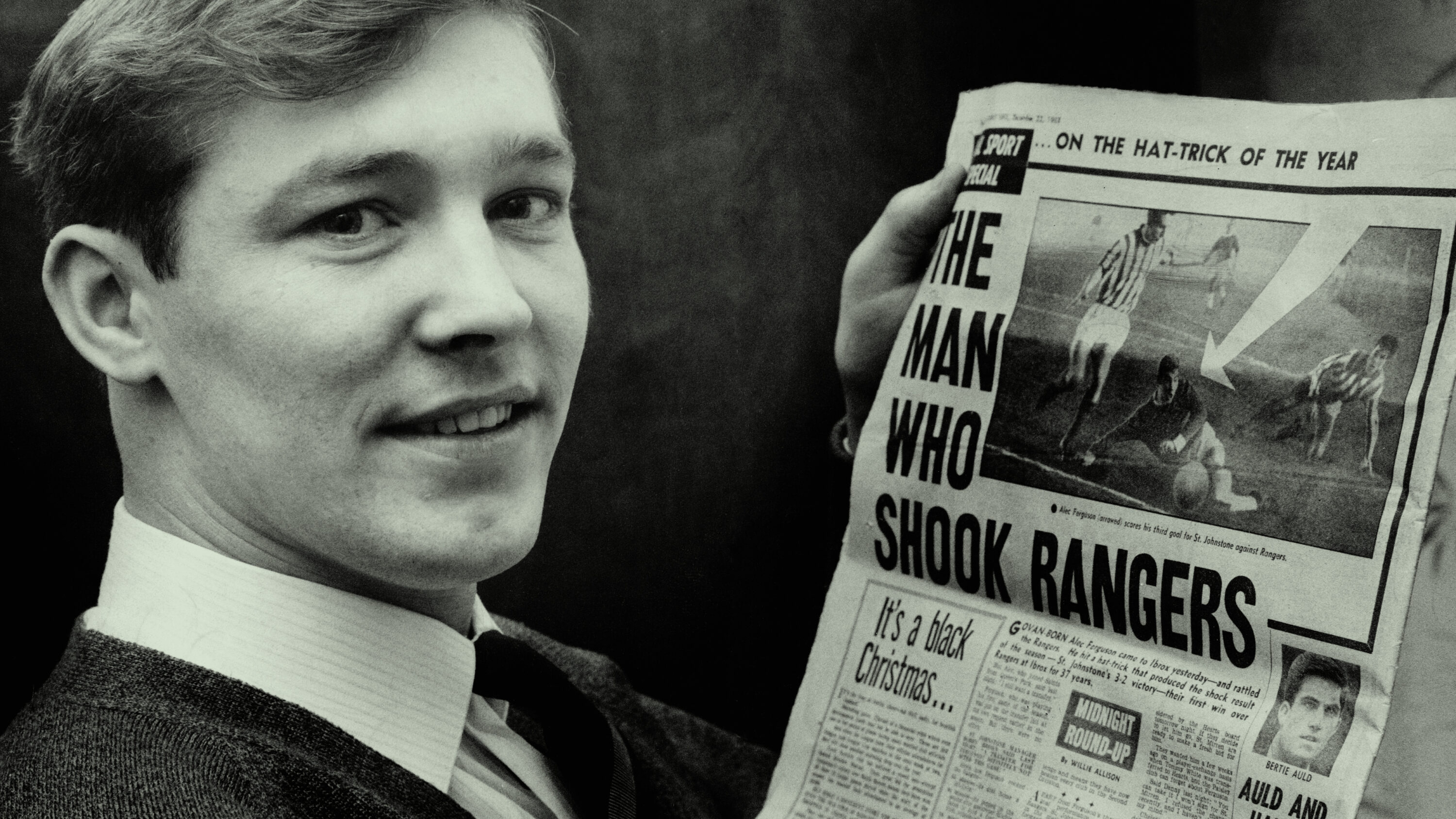 Amazon Prime have just announced that they will be hosting a football documentary focussing on the life an career of legendary Manchester United boss Sir Alex Ferguson.

Directed by Sir Alex’s son, Jason Ferguson, ‘Never Give In’ serves as an exploration of leadership and mental toughness and a celebration of one of football’s greatest careers. The documentary features exclusive and previously unseen archive footage as well as profoundly moving testimonies from his wife and three sons, comes a revealing and deeply personal documentary about the life of Sir Alex Ferguson.

From exploring his working-class roots in Glasgow to looking back through the career of one of the greatest football managers of all time, the likes of Eric Cantona, Ryan Giggs and Gordon Strachan give candid personal accounts as part of an intimate and moving story about the extraordinary power of memory.

Speaking about the documentary Sir Alex Ferguson says, “Losing my memory was my biggest fear when I suffered a brain haemorrhage in 2018. In the making of this film I was able to revisit the most important moments of my life, good and bad. Having my son Jason direct this film has ensured an honest and intimate account.”

‘Sir Alex Ferguson: Never Give In’ will release in cinemas on May 27th before heading exclusively to Amazon Prime on May 29th.