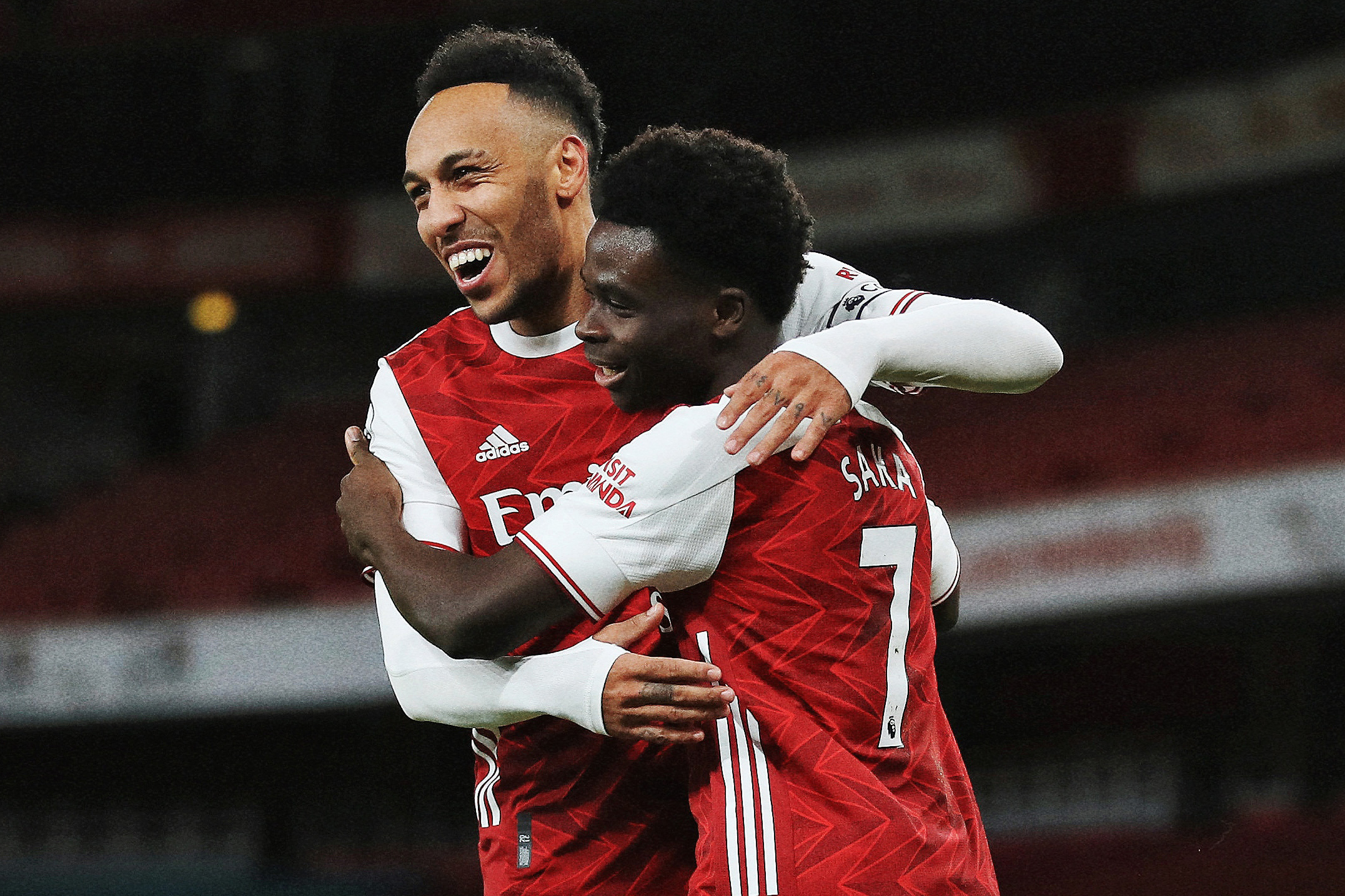 Amazon Prime Video’s popular sports documentary ‘All Or Nothing’ will be heading back to North London for the upcoming 2021-22 season, with the series following Arsenal throughout their next campaign.

According to Deadline, Arsenal squad reported back to training this week and the players are reportedly being told about the series – and while the deal is yet to be finalised, the likelihood of it happening is “a formality.”

The cameras will be arriving at Hale End for a huge season ahead for Mikel Arteta, with the team coming off their underwhelming 2020-21 campaign, where The Gunners finished eighth in the Premier League and got knocked out in the semi-finals of the Europa League.

The series comes after the previous instalment was shot at Arsenal’s North London rivals Tottenham Hotspur, which gave viewers an insight into the reign of box office manager Jose Mourinho at the club.

With Arsenal under a lot of pressure to perform this season, with Bukayo Saka set to be one of the stars of the show both on and off the pitch in the series after showcasing himself as one of the most likeable ballers in the game while on England duty.

All or Nothing: Arsenal will be produced by 72 Films, executive produced by Mark Raphael, Clare Cameron and three-time BAFTA winner John Douglas. The series will launch exclusively on Prime in 2022.

“We are looking forward to giving our fans around the world a unique insight into how we work day to day. We have one of the biggest global followings in the game and one consistent thing we hear from fans is their desire to see more about what happens behind closed doors at the club,” said Mark Gonnella, Arsenal’s Media and Communications Director. “All or Nothing will give our fans and sport lovers an opportunity to learn more about what makes Arsenal such a special club, our trophy laden history and our ambitions for future success.”

“Arsenal is a historic club going through a fascinating period, and we can’t wait to take viewers behind-the-scenes on the journey of this crucial season,” said Dan Grabiner, Head of UK Originals, Amazon Studios. “All or Nothing is about intimate access to the passion and commitment behind elite sport, and in Arsenal we have the perfect subject for the next chapter. We are looking forward to Prime members around the world experiencing another Premier League season with a new club, through All or Nothing’s signature quality storytelling and access.”