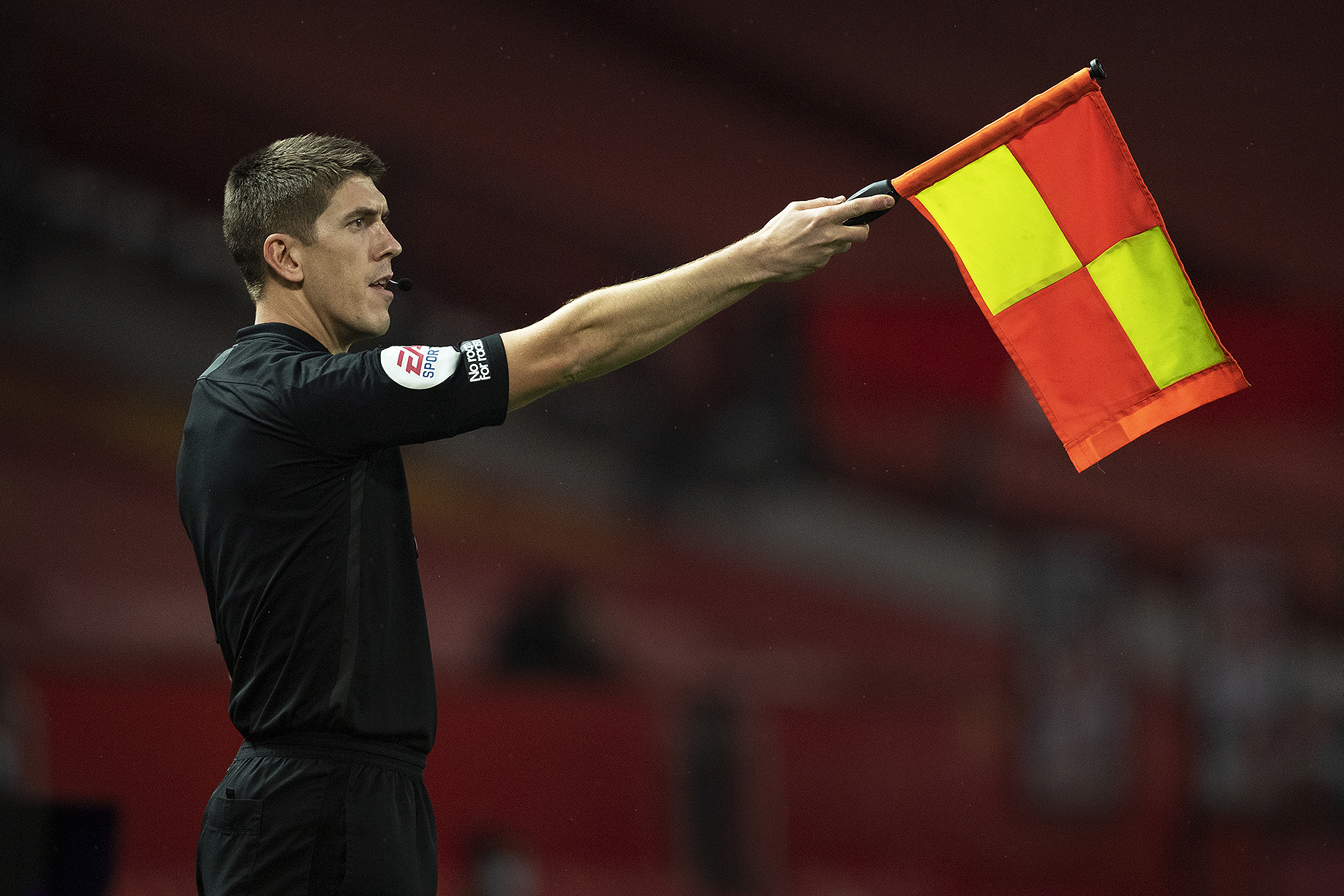 Hawk-Eye has just announced that its technology to detect offsides automatically is “ready to go” and is set to be used at next year’s World Cup.

Hawk-Eye’s system sends an instant message to VAR who will then judge whether the player detected as being offside is interfering with play.

The semi-automated offside system is set to replace VAR offside lines which can require a minute or more for a decision to be made.

The new Hawk-Eye system will track 29 points on a player’s body and is only 0.5 seconds behind live play – rapidly speeding up the process of decisions and reportedly providing higher accuracy.

The company has been holding non-live trials this season in England using the skeletal tracking system it has in place at the stadiums of the four English clubs playing in the Champions League.

Camera and computer technology tracks players’ movements as well as the ball and artificial intelligence will determine offside calls.

Fifa has been told by Hawk-Eye that it believes it has developed a system that is “ready to go” and it will now be a decision for the world governing body to approve it.

The first round of semi-automated testing for offsides at the Club World Cup in the United Arab Emirates in February — it was first tested at the same tournament earlier this year — before the World Cup in Qatar in November next year.

Hawk-Eye will also have the necessary technology in place at all of the clubs in Italy’s Serie A for the second half of the season if needed, with referee chiefs in England expecting the system to be introduced into the Premier League for the 2023-24 season.

Arsène Wenger, former Arsenal gaffer and Fifa’s head of global football development, hinted at the system’s introduction recently, saying: “In 2022 at the World Cup, we’ll be much better able to make very quick offside decisions. And it will stop the game less because that is what the VAR can be faulted with. There is a real emotional lift, but after that you have to know if you want fair decisions or not.

“There is a good chance that the offside will be automated at the 2022 World Cup. I am bound to secrecy, but this will be the next of the big developments in refereeing.”