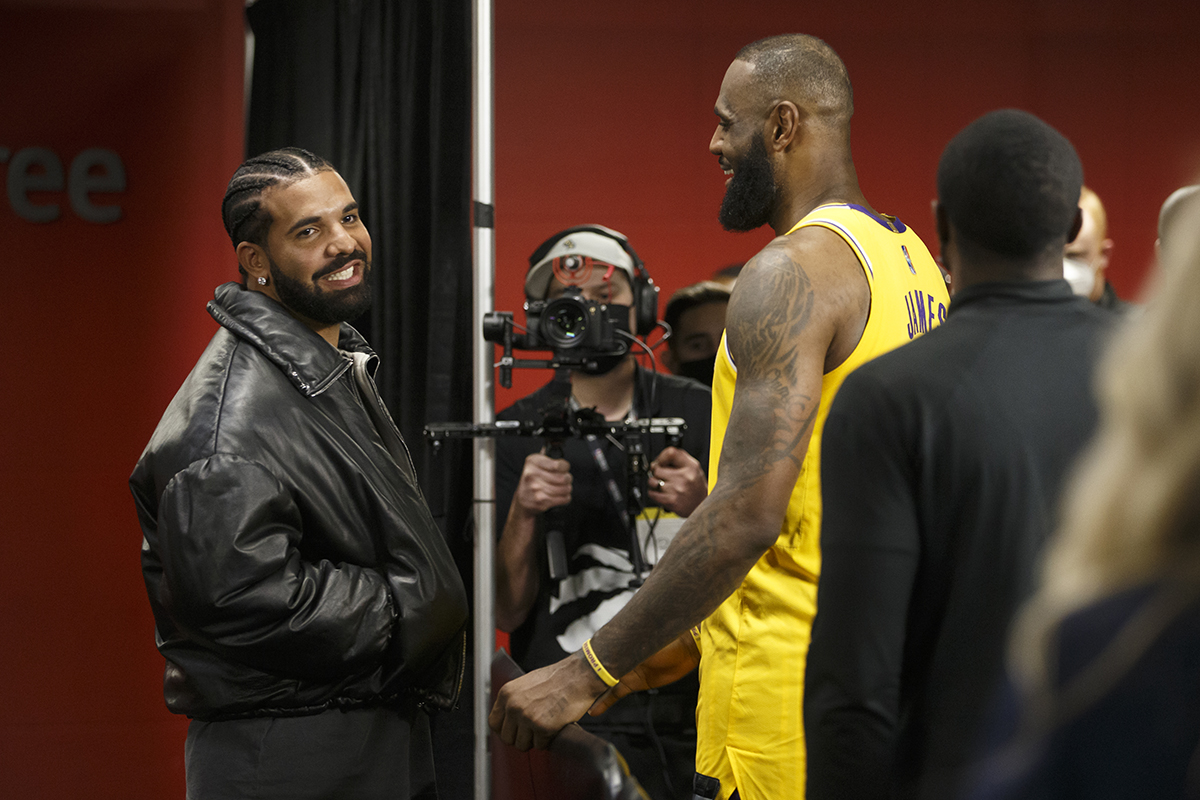 As per The Financial Times, Yankee Global Enterprises, which is the New York baseball team’s parent company, has partnered with Los Angeles-based investment firm Main Street Advisors to purchase shares of the reigning Serie A champions for just a little over $1.2 billion USD.

The Yankees have also partnered with private equity group RedBird Capital – who also have notable investment Fenway Sports Group, who own Liverpool – to secure the deal. The deal sees King James continue to develop his ownership portfolio, having also acquired a stake in the Boston Red Sox back in 2021.

It’s not the first time Drake and James have partnered up this year, having already invested in sports technology company, StatusPRO, projected to be worth $57 billion USD by 2027.

Keep it locked for more news on the deal and check out AC Milan’s new PUMA Third Kit here.