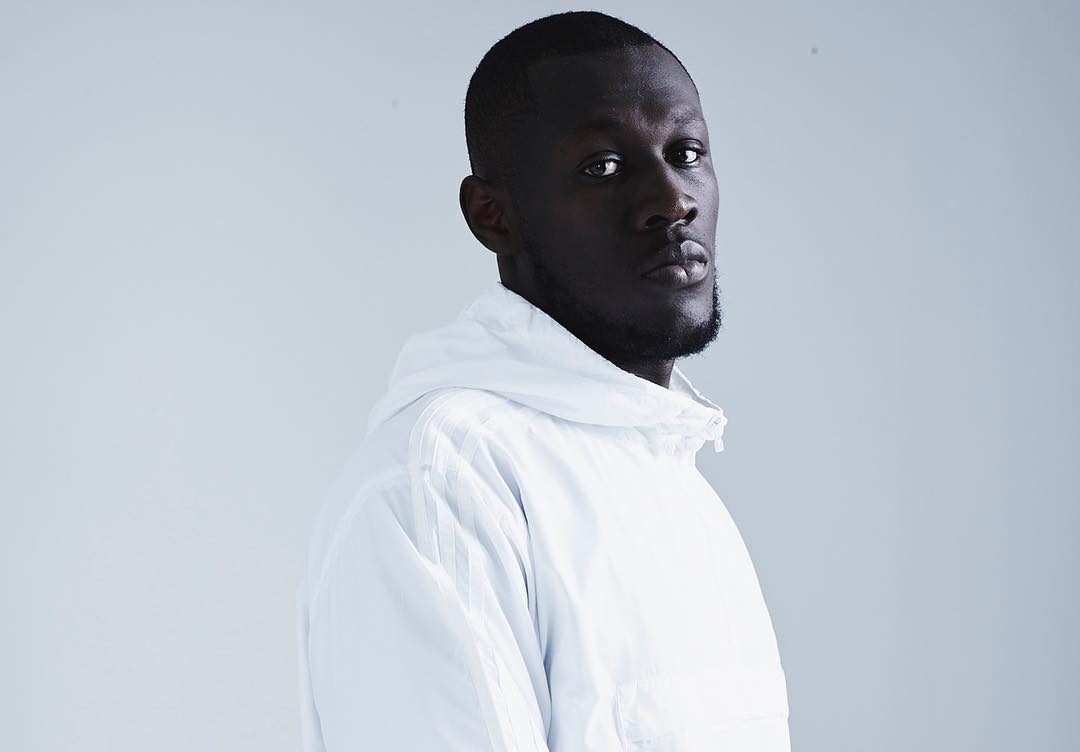 Ticketmaster, along with Disrupt and the University of Westminster, today published new findings as part of an in-depth report on grime.

Billed as the “first ever comprehensive study on public attitudes towards grime music”, Ticketmaster assessed the overall impact of the genre, charting it’s ascent into mainstream British culture.

“We set out to create the first set of data around grime and quantify its increase in popularity,” says Ticketmaster Managing Director, Andrew Parsons. “Ticketmaster has witnessed firsthand the rise of grime, ticketing four times as many grime events as in 2010, and as it continues to grow, we look forward to helping more and more grime fans to become a part of this cultural phenomenon.”

Across 37 pages of interviews, data presentations and analysis, there’s several key standout figures helping to punctuate the growth of a once niche scene.

Chief amongst these is the reveal that streaming of grime music on leading platform Spotify rose by over 100%, from 89m to a whopping 206m in a 12 month span, the news was also celebrated this morning by Senior Editor, Austin Daboh.

This one is succulent. Streams of grime music on Spotify:

This also comes in addition to a recent BPI report, showing album sales for grime music between 2016 and 2017 grew faster than the total UK music market in the same time period.

With other findings also including the top 10 most streamed artists on Spotify (see full list below), Stormzy came out on top, edging out Skepta and Dizzee Rascal.

The most-streamed grime artists on Spotify

Weighing in on the report, London’s Night Cazr, Amy Lame shared “Grime is one of the great music genres to come out of London, and with international talent like Skepta as well as rising stars like Nadia Rose bringing grime to the world stage, it is little wonder this grassroots music movement is now becoming a huge part of mainstream culture.

Find some time today to check out the full report here.