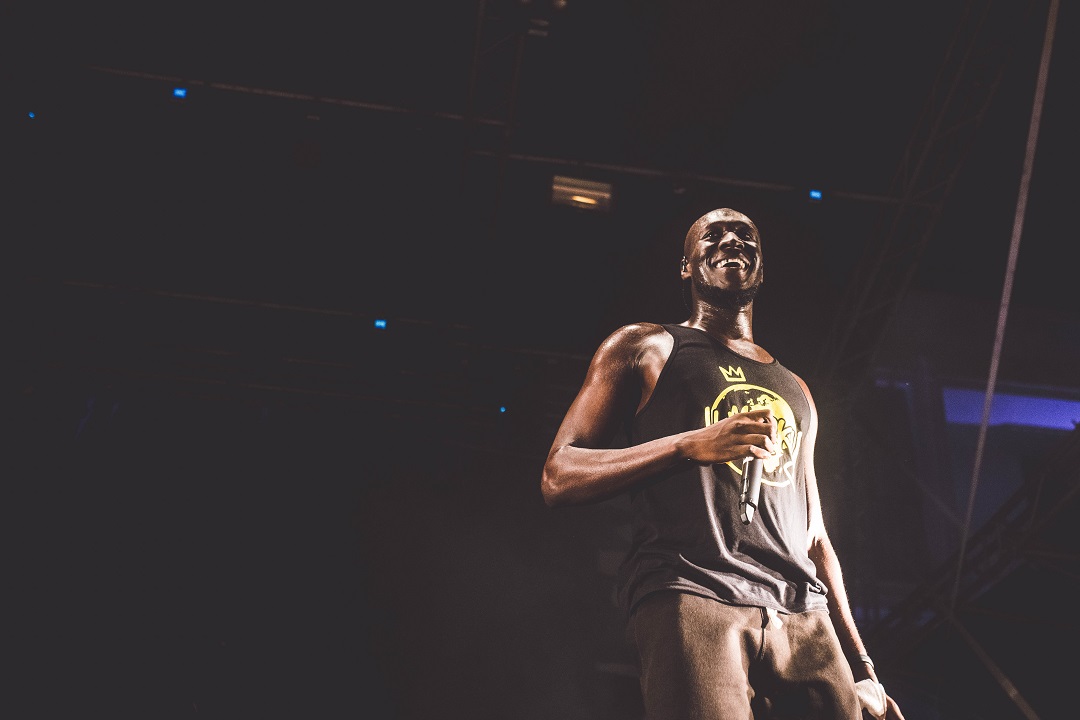 Stormzy has announced plans for his second annual Merky Festival in Ibiza.

With the promise of an even bigger two day run at the Ibiza Rocks hotel this time around, with all the acts curated by Stormzy himself.

Merky Fest 2017 included the likes of Dave, J Hus, and Mist over the 2nd and 3rd of July. The GSAP MC is again expected to headline proceedings, alongside a sure-fire support cast of the UK’s best.

More news on the fest can be expect on Thursday, which is now compounded as an even more significant day this week as the long awaited collab between himself and Brit songstress Jorja Smith will also be unveiled.

Speaking with Beats 1’s Julie Adenuga, Jorja Smith revealed the process behind the two coming together.