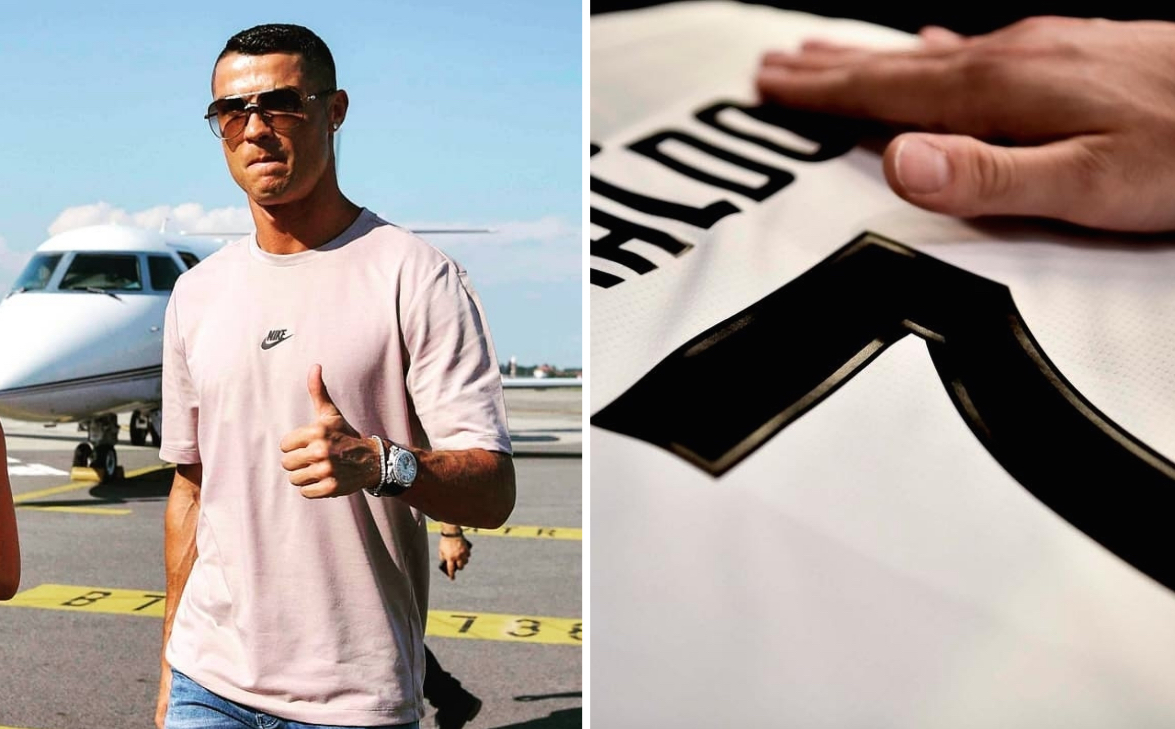 With the Portuguese superstar set to be unveiled as a Juve player for the first time today, information has become available about the early impacts of the summer’s biggest transfer.

According to reports in Italy, Juventus sold 520,000 Cristiano Ronaldo replica shirts in the first 24 hours after news of his move became official. Shirts with Ronaldo’s name printed on the back went live on Wednesday and they haven’t stopped selling since.

With the shirts costing £92 each from the Juve store, Ronaldo’s move has reportedly boosted the club’s turnover by more than £47 million already.