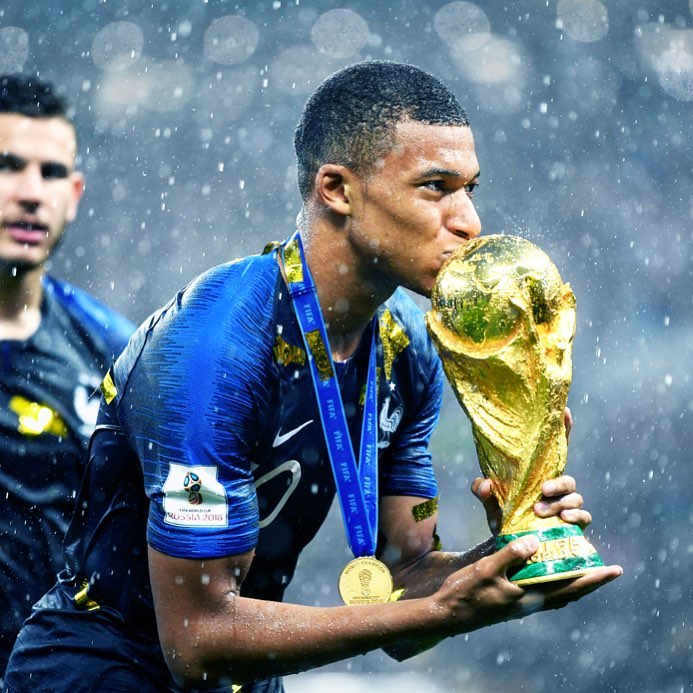 Kylian Mbappé is living every 19-year-olds dream, having just lead Les Bleus to their second World Cup victory, along with being named the tournament’s best young player.

Now the PSG talisman is making another big move in donating his total earnings from the World Cup to charity.

After promising to donate all the money he earns to charity before the tournament, the total amount Mbappé will be donating is over £375,000 – which will go to Premiers de Cordée, a charity that provides free sports instruction to disabled children and hospitalised children.