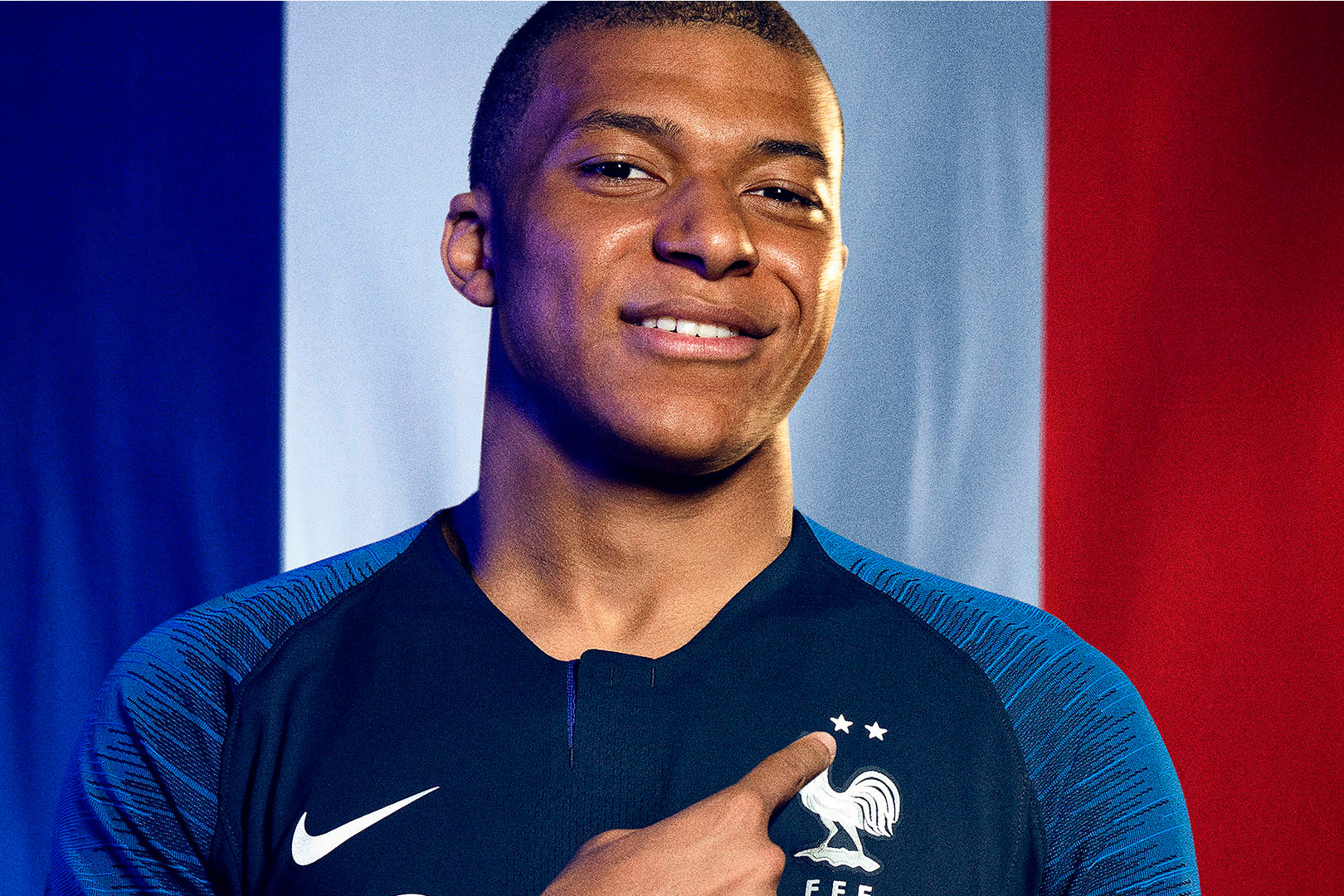 20 years on from their first World Cup, France beat Croatia 4-2 in Moscow last night to secure the World Cup, with Didier Deschamps’ men benefitting from two sick finishes from Kylian Mbappé and Paul Pogba, as well as a few slices of luck via VAR and an own goal from Mario Mandzukic.

In celebration of their victory, Nike have produced two adverts commemorating France’s success and the second star they’ll now wear on their shirts. Check them out below.

In other news, find out who Anthony Joshua’s next fight will be against right here.