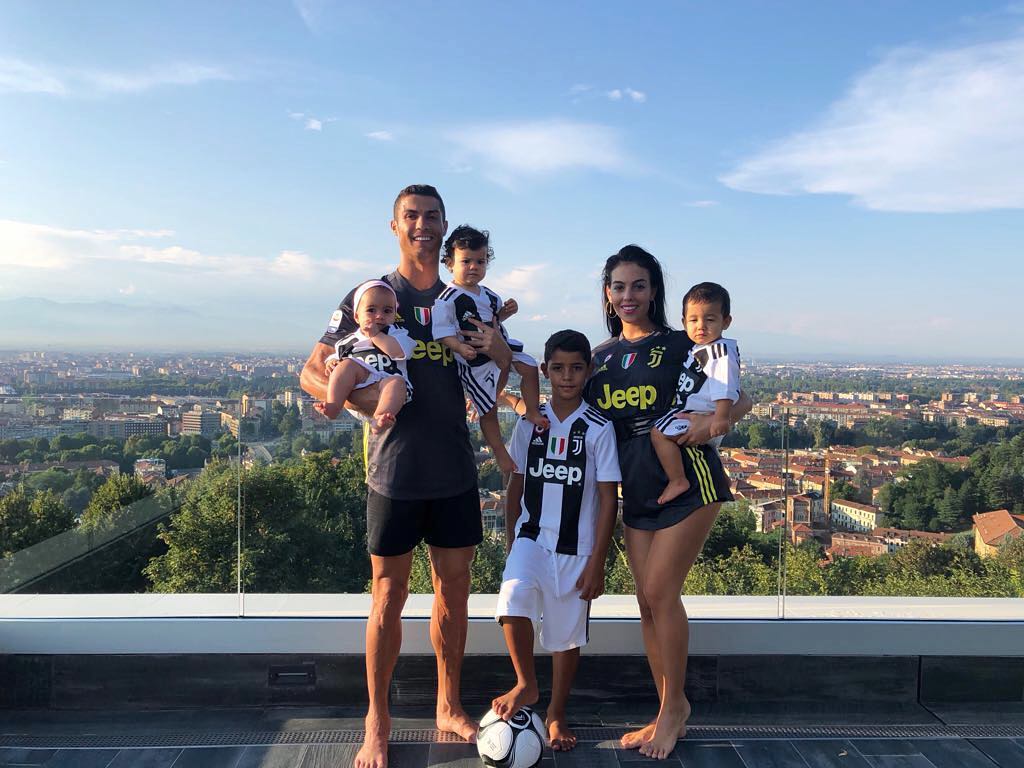 Cristiano Ronaldo Junior is looking to emulate his father’s footballing dynasty, and has now just linked up with Juventus’ Youth Team to follow in his footsteps.

CR7’s son has started playing and training with the club’s Under-9 squad at the Vinovo training ground, where he’s been pictured in the full Juventus training kit practicing his fledging skills.

This is amazing. I hope Ronaldo stays out his contract with us and his son stays in our club.

Ronaldo senior recently spoke highly of his son, stating, “Cristiano Junior is very competitive. He is like me when I was a kid. He doesn’t like to lose. He will become like me, I’m 100% sure.”

While his father’s boots are some of the biggest anyone could possibly fill, if Cristiano Junior achieves a mere fraction of what his father has won throughout his career he will no doubt go down in football history – just like his old man.

Now check out Cristiano Ronaldo link up with Complex on their latest episode of ‘Sneaker Shopping’ right here.