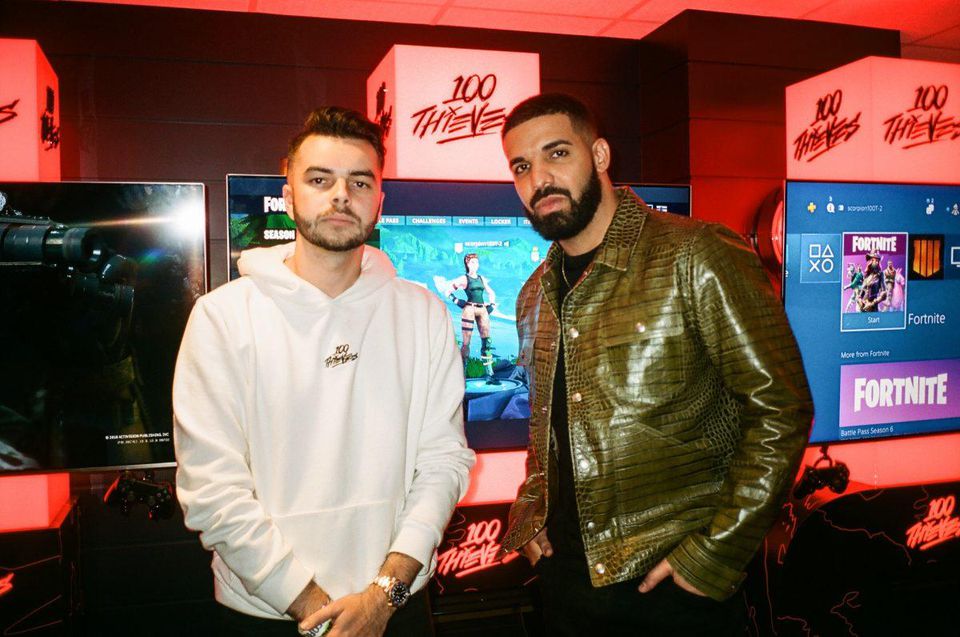 Drake has made his official entrance into eSports.

It’s been announced that the 6 God has acquired a stake in “apparel, lifestyle and eSports” brand 100 Thieves, along with serial investor and entrepreneur Scooter Braun.

100 Thieves was founded by former professional gamer and YouTuber Matt “Nadeshot” Haag, and it was rumoured that the company would collab with OVO on an apparel collection earlier this year.

According to Forbes, what attracted Drake to 100 Thieves was the company’s ambition as a “lifestyle brand”. The company designs and produces apparel in-house, and all four of its collections thus far have sold out in less than 20 minutes.

In eSports, 100 Thieves currently has teams competing in League of Legends, Call of Duty and Fortnite – which Drake played on Twitch with Ninja earlier this year.