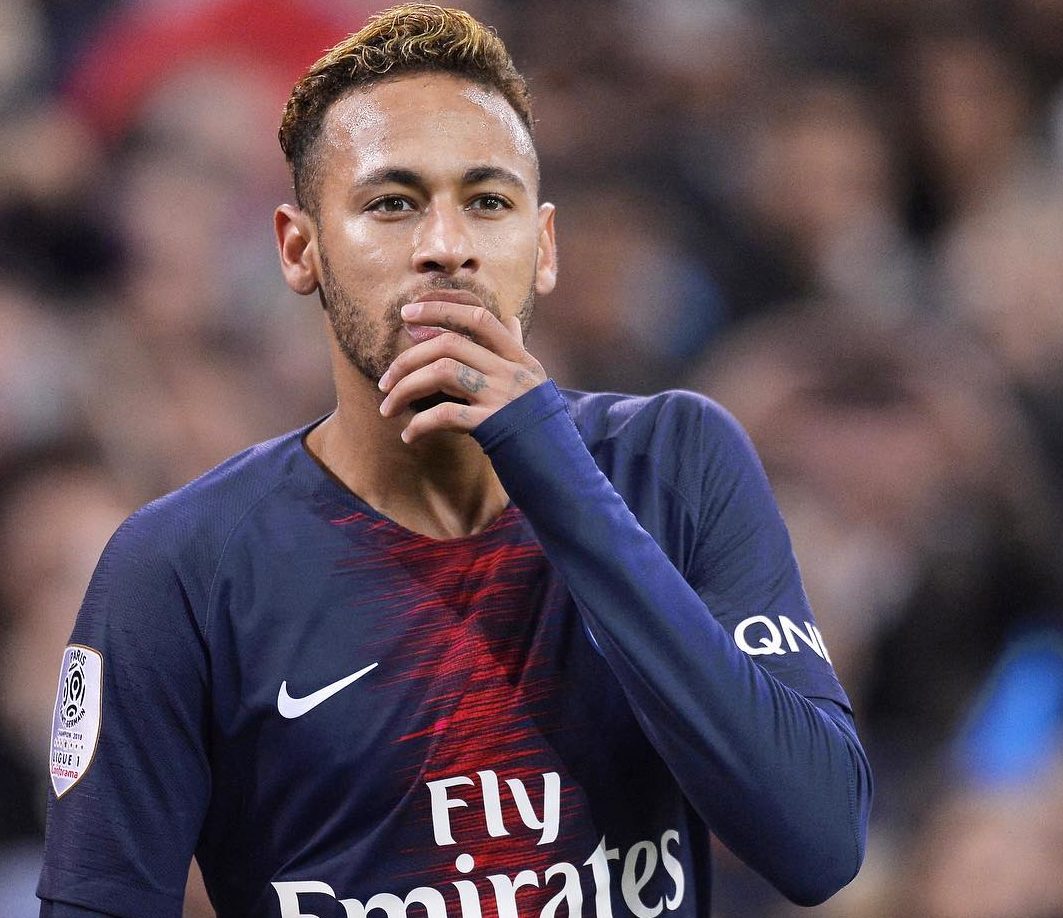 Neymar has revealed that he’d consider a move to the Premier League in the future.

Speaking to Man City left-back Benjamin Mendy on his YouTube channel – while wearing Nike and Skepta’s collab SkAir tracksuit jacket – Neymar hinted that he’d consider a move to England in the future in a since-deleted video.

Mendy’s question was straight to the point. The World Cup winner asked him: “Neymar, answer me sincerely, do you think you’ll play in the Premier League one day?”

The Brazilian replied: “It’s a big competition, one of the greatest in the world. We don’t know what will happen tomorrow but I believe that every great player, at least one day, has to play in the Premier League.”

“If you’re playing there, I hope you can keep enjoying the Premier League because you deserve only the best.” 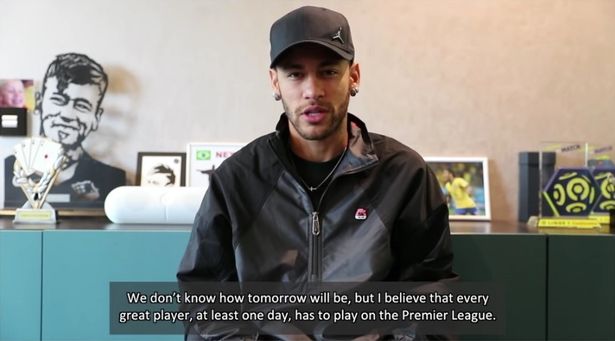 As we know, Neymar isn’t averse to big money moves abroad – but the Brazilian forward would probably only be available to a select bracket of sides able to pay in excess of £150 million for his services. Neymar’s currently valued at around £162 million and is undoubtedly one of the most marketable players in world football.

A player definitely leaving PSG in this upcoming window is USMNT teenage forward Tim Weah, who is set to be loaned out by the club to get more game time.