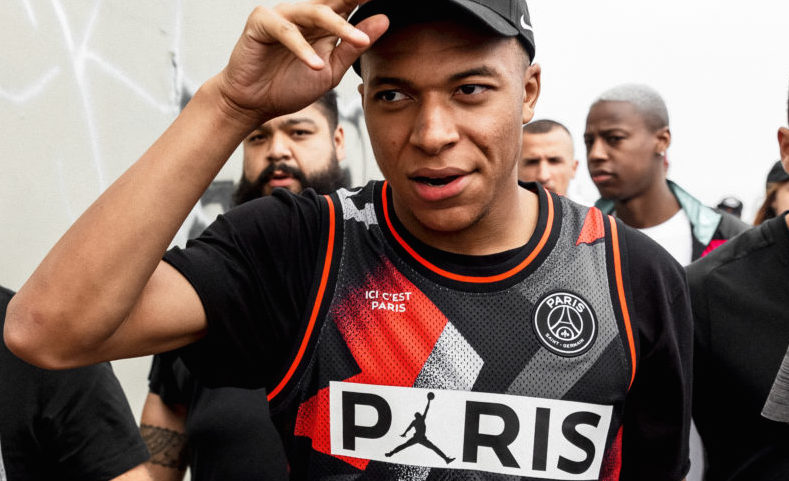 Kylian Mbappé has flexed the next instalment of PSG’s era-defining collaboration with Jordan while out on his recent tour of the United States.

The PSG forward headed to Venice Beach to kick ball with Venice Beach FC – one of the USA’s leading team’s promoting authentic street football culture – and he pulled up wearing some new pieces from the Jordan x PSG 2019/20 campaign.

Mbappé donned the PSG x Air Jordan 6, the standout footwear option from the collection, as well as providing a first look at a new co-branded basketball jersey. The jersey arrives in a red, white, grey and black graphic colourway with ‘Jordan 23’ emblazoned on the back. Check out the young king flexing the pieces below. 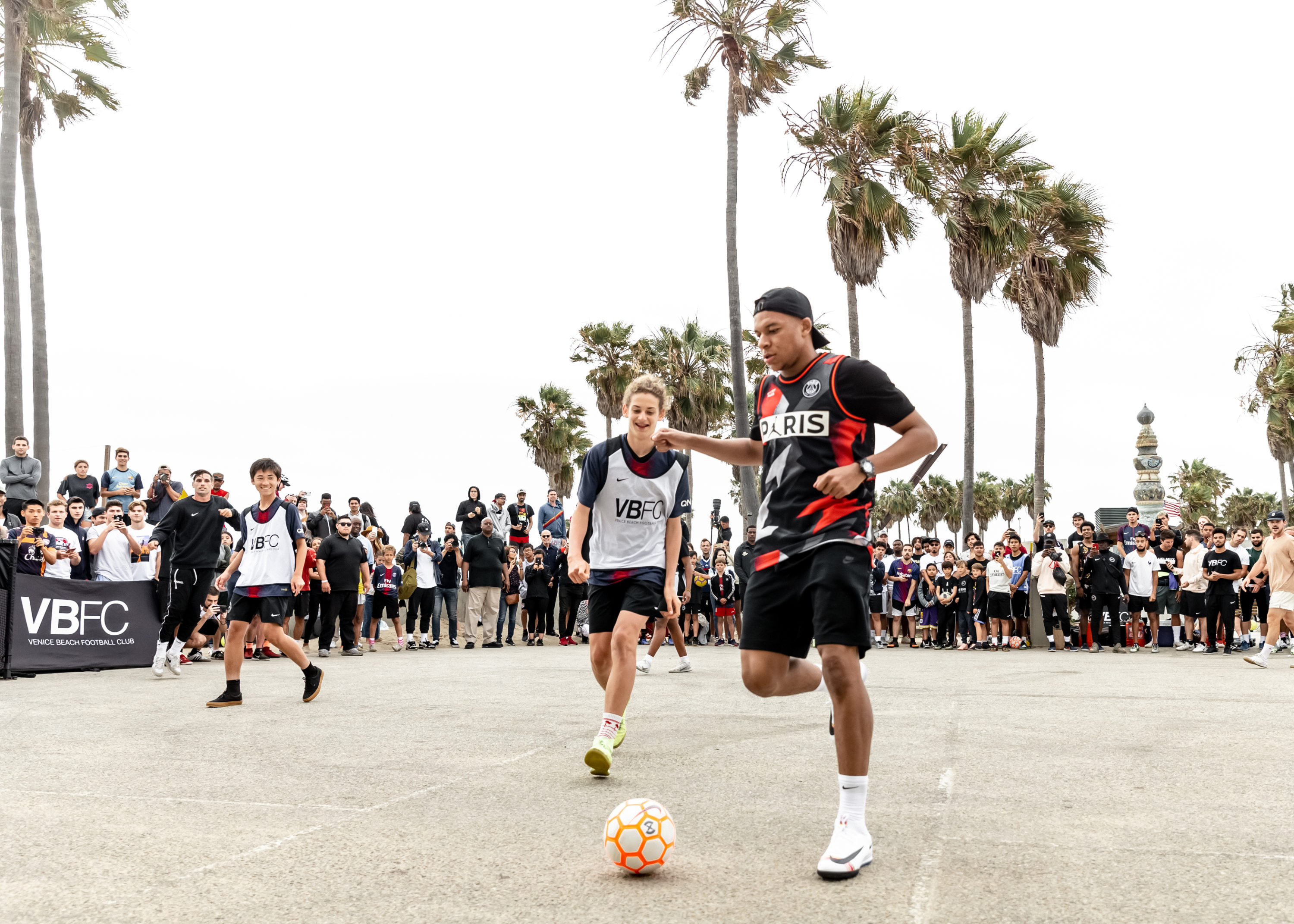 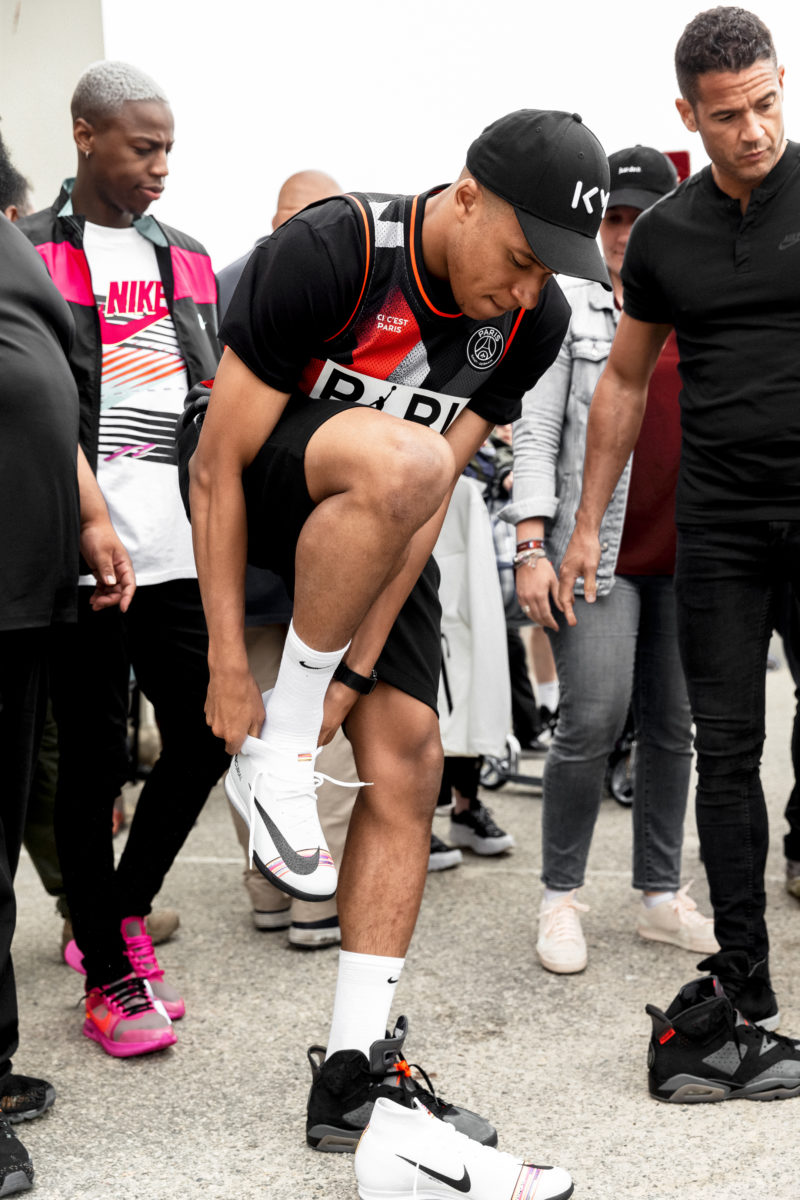 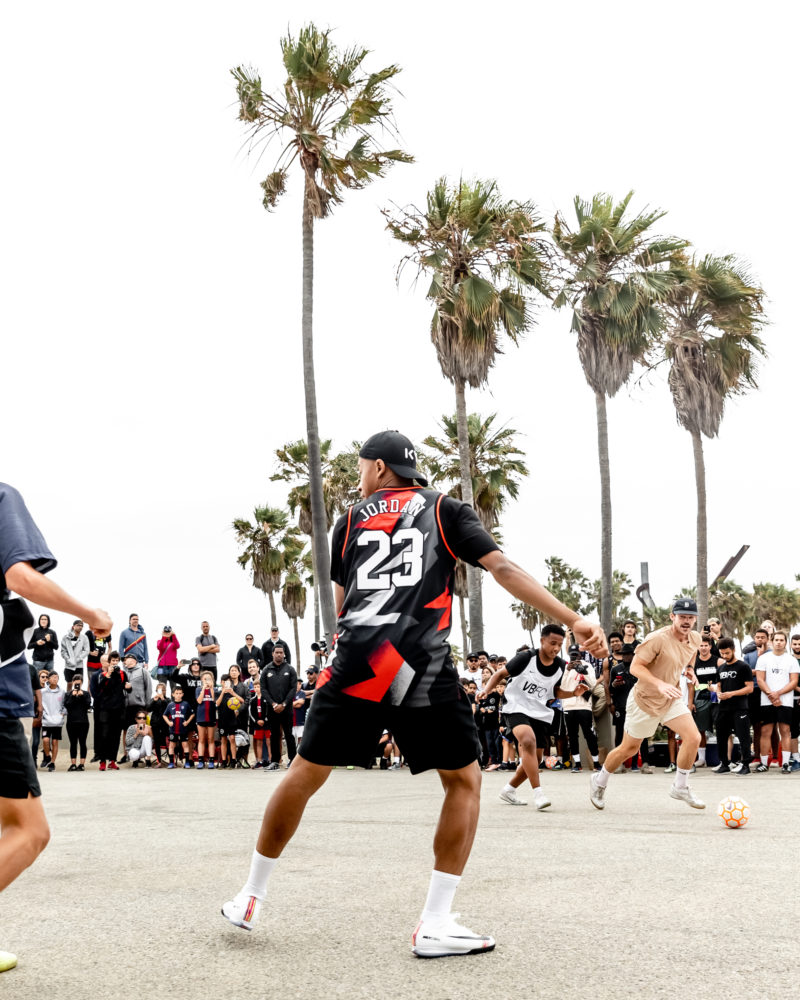 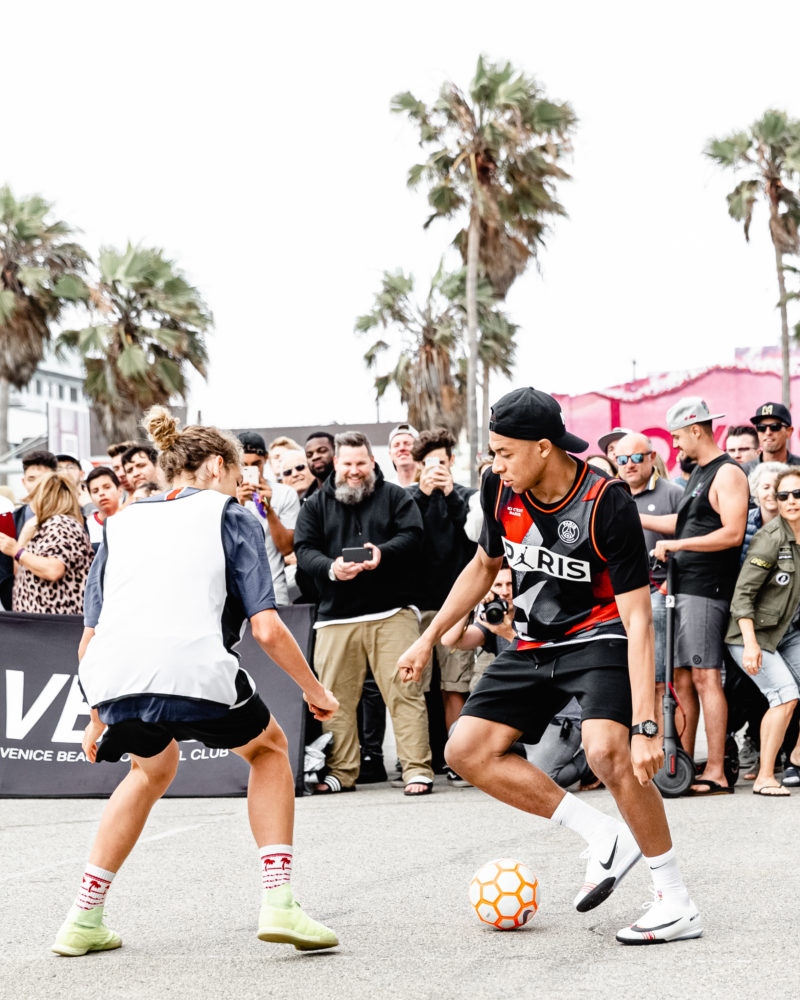 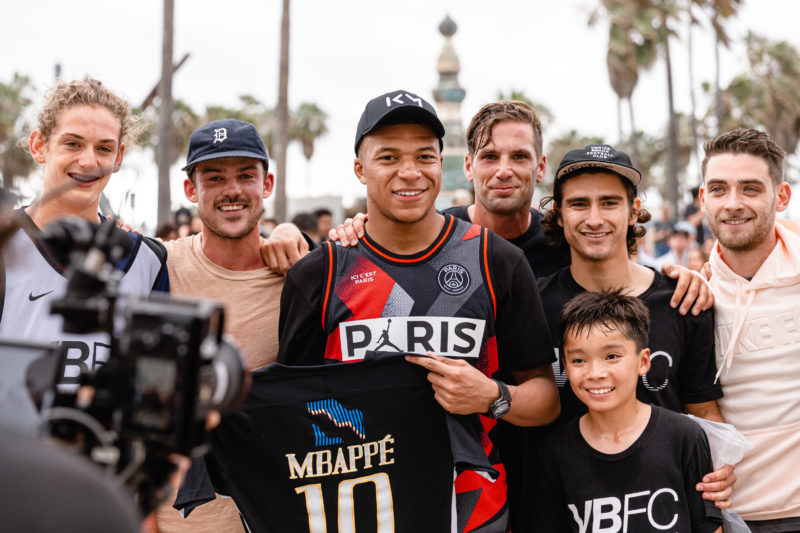 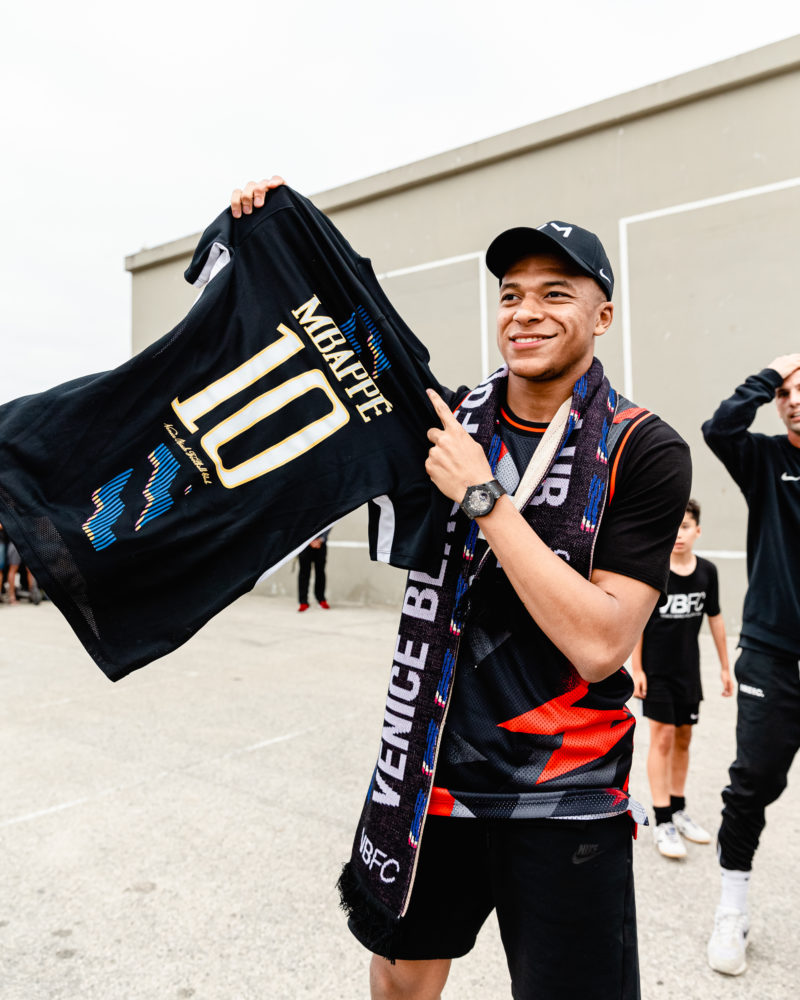 Mbappé was flown out by Nike as the Swoosh brand take steps to making the Brondy-born baller their next global footballing icon, having made appearances at Dodgers Stadium in Los Angeles at the Dodgers v Cubs game, and linking up with LeBron James at Nike World Headquarters in Portland.

In other football news, Nike have unveiled the 2019/20 Premier League ball.