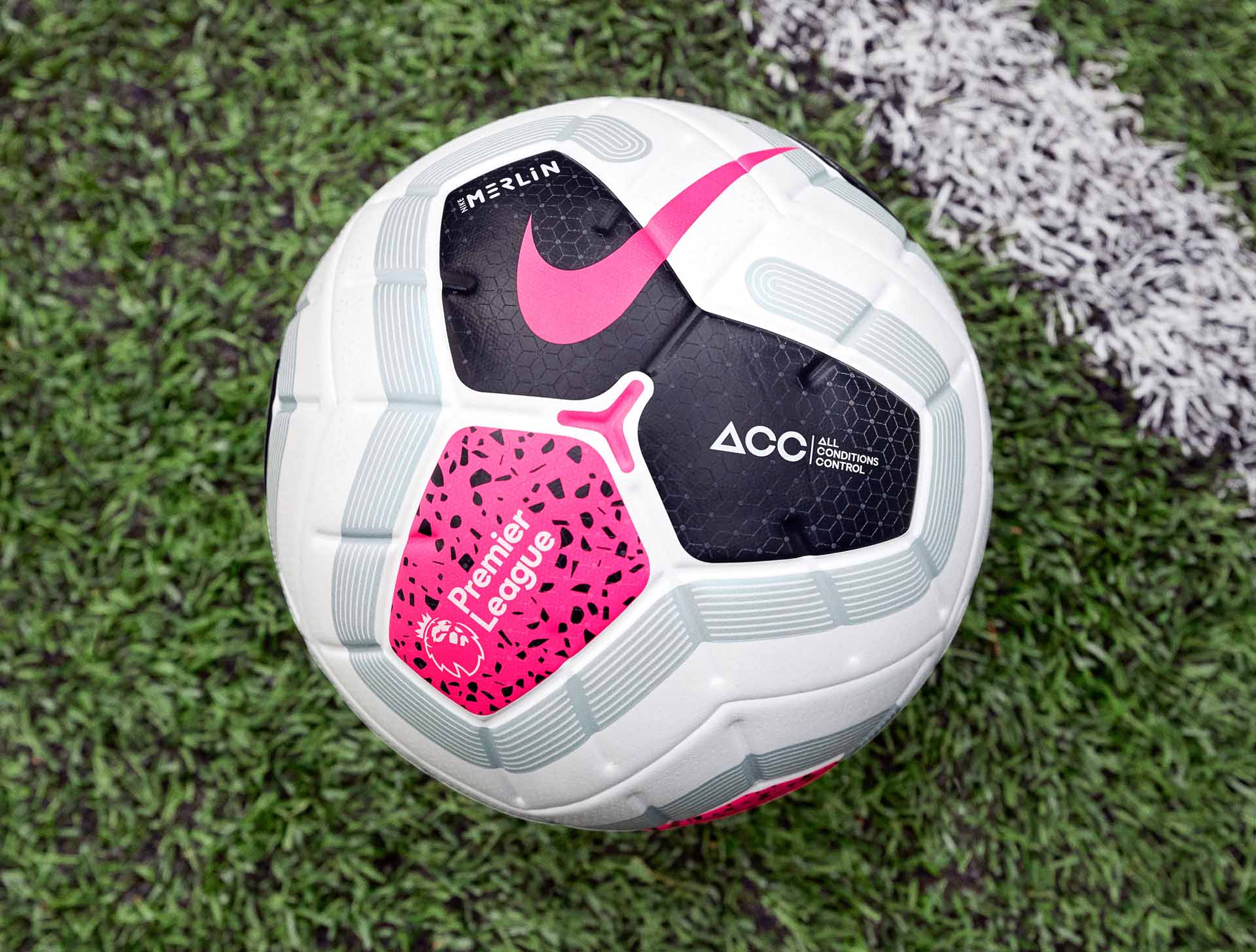 Nike have dropped off the official match ball for the 2019/20 Premier League season.

Marking the 20th anniversary between the Swoosh and the Premier League, this season’s ‘Merlin’ arrives with a bold new design inspired by the dynamism of the league and its vibrant fan culture and the urban landscapes of England’s cities.

Designed solely for use in the Premier League, the ball features a pink Nike swoosh and a new, Nike Air-inspired graphic which will alternate in colour across the 2019/20 season. 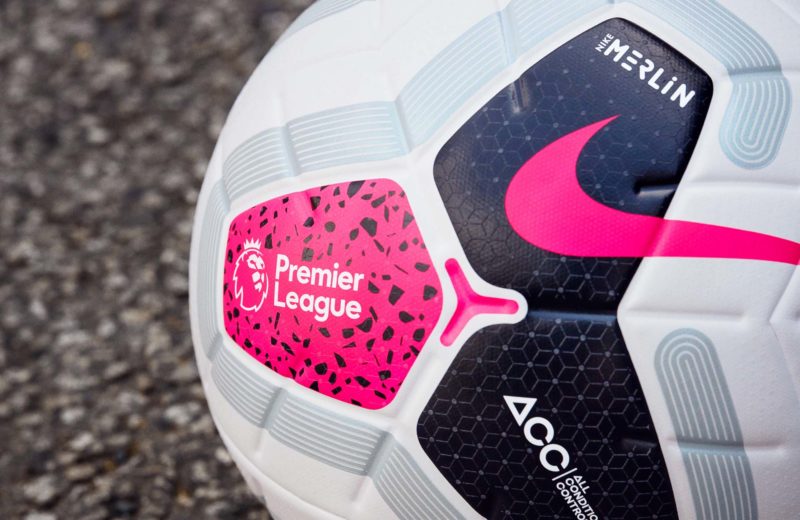 The 2019/20 Premier League Merlin builds on the innovations made in last year’s model by making four major technological improvements:

– Heightened visual clarity for players and spectators because of the new graphic layout and striking colour combinations.

– Nike ‘Aerowtrack’ grooves on the ball will ensure a more consistent flight.

– Urban Grip, an updated version of Nike’s All Conditions Control (ACC) technology, is inspired by the terrain of English cities and will give enhanced traction whatever the surface or weather.

The 2019-20 Premier League Nike Merlin Football will be available July 4 on nike.com.

In other football news, Jadon Sancho and Raheem Sterling have made the top 5 in a new list of the world’s most valuable players.