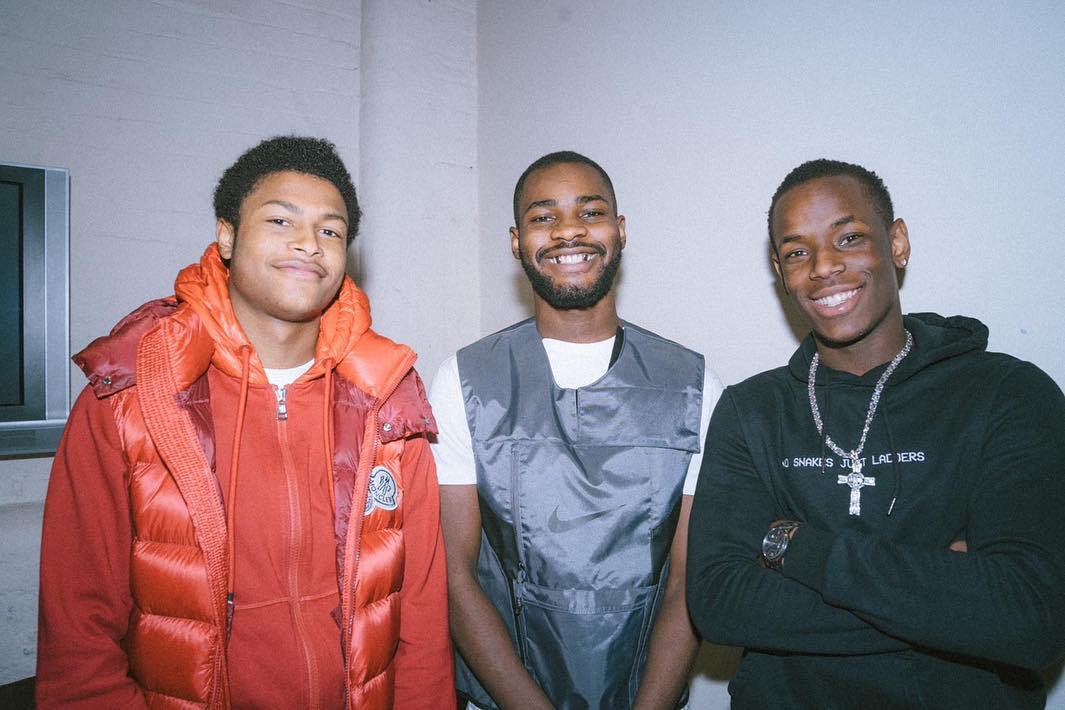 Liverpool striker Rhian Brewster has said that he had no idea Dave was going to shout him out on his new track, “God’s Eye”.

Arguably the best of the bars of the bunch from the soundtrack, Dave shouted out his friend while shouting out one of the most pioneering families in UK music: “Gettin’ Rhian like I tried to play a prank on Brewster / Whole family full of talent, we’re the Adenugas”

Here’s the hardest football lyrics from the Top Boy soundtrack, including Dave’s cold Rhian Brewster bar. With the likes of Headie One, M Huncho, Dave and Nafe Smallz dropping off all-new tracks which flex the breadth and strength of UK rap in 2019, there were always going to be some cold baller-inspired bars woven into the 17 track soundtrack. With half the show’s cast made up of musicians, the show goes hand-in-hand with celebrating the best that London has to offer when it comes to music – with Kane Robinson and Ashley Walters (Kano and Asher D) at the helm to oversee the curation of this year’s iconic soundtrack with assistance from OVO Sound top don and executive producer, Drake. Top Boy is streaming now on Netflix. Read more on @versus.

Speaking at the FIFA 20 launch last week, Rhian Brewster told us that “he was gassed” to discover that the recent Mercury Award winner shouted him out on the track, which features on the new ‘Top Boy’ soundtrack.

Speaking to VERSUS, Brewster said, “To be fair, I didn’t know it was coming! My boy sent it to me and so I pressed play and then I heard my name and I was like WHAT?! I was gassed. I messaged Dave straight away and I don’t know why he did it but I’m grateful, it means a lot.

“It’s a great friendship, he didn’t have to do that for me but it meant a lot,” while adding Don’t worry…I’m gonna change him from a Man United supporter to a Liverpool one.”

Brewster is in line for his first-ever senior Liverpool start in Wednesday’s League Cup tie with MK Dons, with Goal reporting that 19-year-old is set to make his competitive debut as part of a much-changed Liverpool side.

Revisit all the best bars from the ‘Top Boy’ soundtrack here.