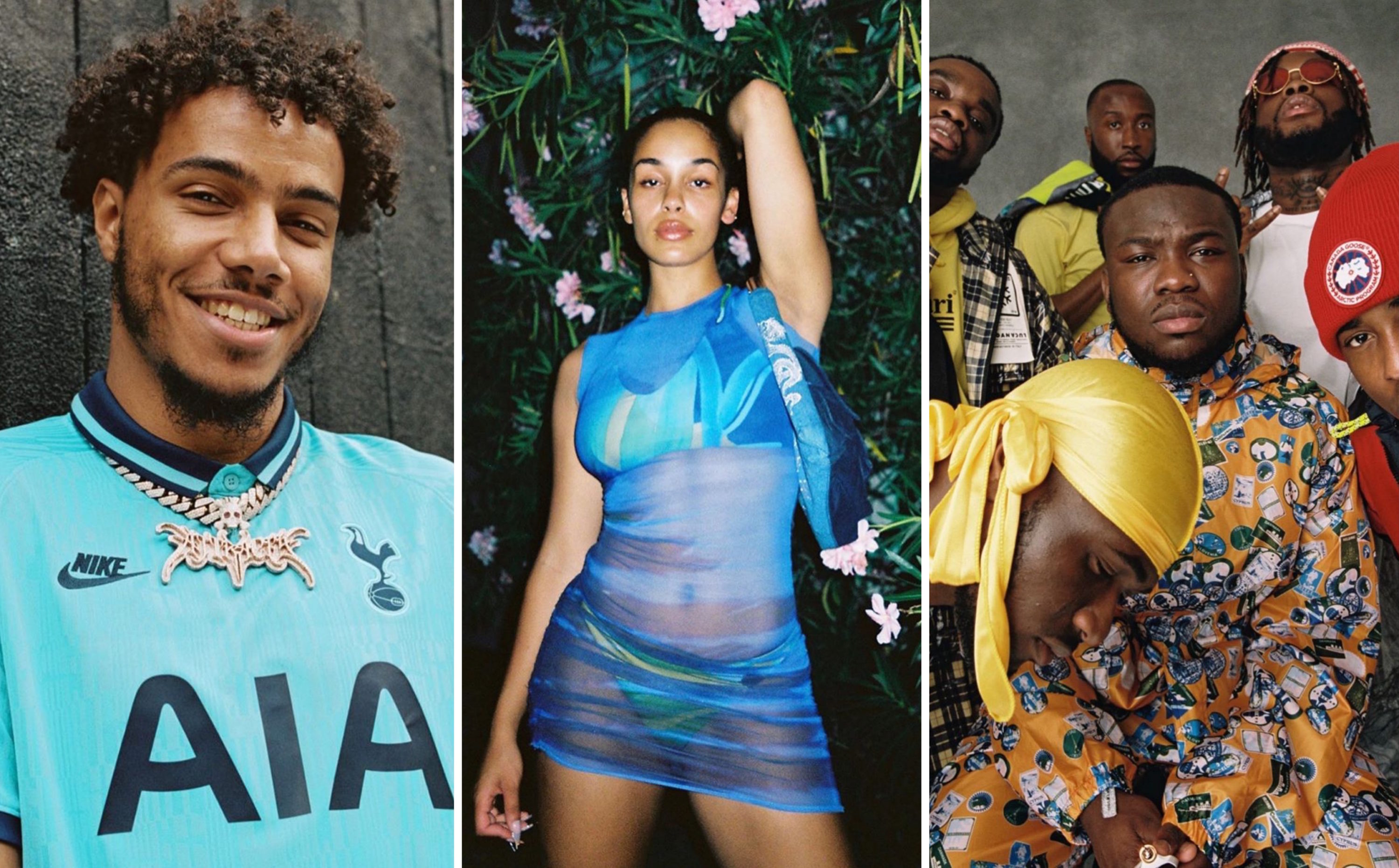 EA SPORTS have unveiled the complete soundtrack for FIFA 20, and some of the UK’s waviest artists will be in the game.

For the first time in FIFA history, FIFA 20 includes two new soundtracks featuring an unprecedented 100+ tracks total representing more than 20 countries that play in two individual modes – the regular game mode, and in the new VOLTA football edition that brings the game to the streets.

UK acts in the game include the likes of UK rap titans D Double E, Skepta and Wiley through to new wave artists NSG, Yizzy and Kojey Radical in the most comprehensive soundtrack in FIFA history. Head to the FIFA 20 website to view the track list in it’s entirety and check out our pick of the UK tracks featured below.

Stream both the FIFA and VOLTA playlists below.

In other music news, D Block Europe have linked up with Lil Baby on huge collab track “Nookie”.