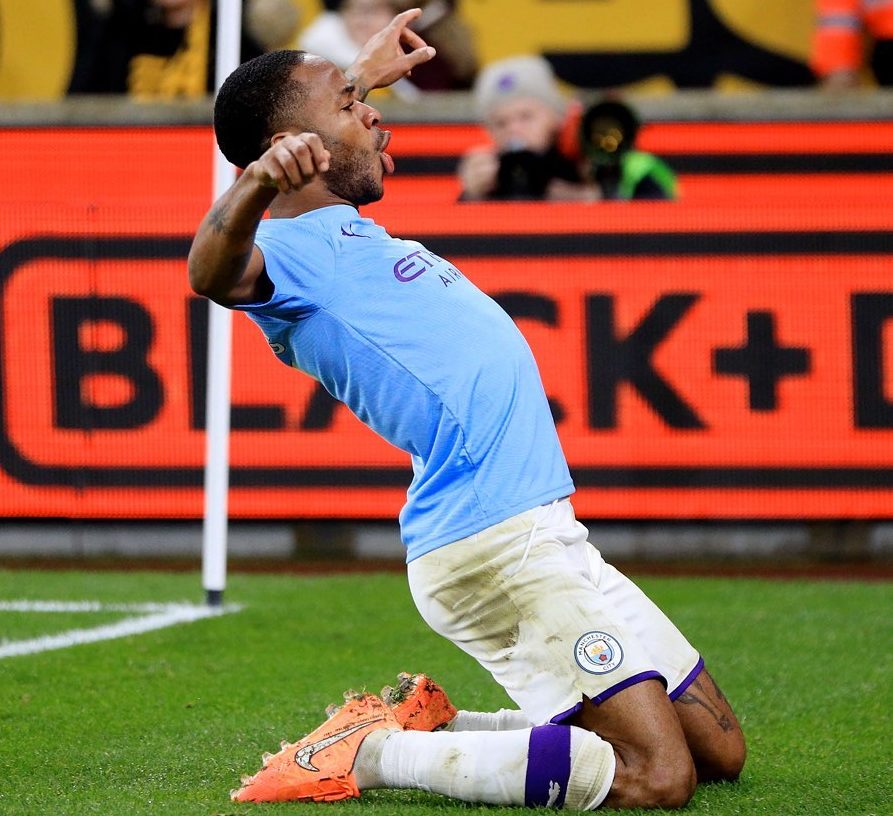 The Premier League is planning for clubs to finish the season in “World Cup-style” camps in the midlands and London over June and Jul in the midst of the Coronavirus pandemic, with proposals in place to see every single remaining game televised.

The football authorities have been working on the plans over the weekend, and the idea of playing games “behind closed doors” in isolated camps still is reportedly the most likely solution according to The Independent.

With huge broadcasting contracts needed to be completed, promotion and relegation having huge financial implications and other economic concerns escalating and increasing the pressure on clubs to complete the season, the idea of a “TV mega-event” is gaining traction.

The idea is also reportedly receiving increased government backing, with the idea of the population engrossed in the national sport supported, especially in the event that lockdown measures are tightened or extended.

While the idea is exciting in principle, a variety of problems would crop up should the scheme be green-lit. Clubs and players wouldn’t just be subject to the isolation measures, with officials, cameramen and outside broadcast crews all having to go through quarantine procedures to make it happen.

There would also need to be medical officials at “non-essential events” and a private hospital space for injured players.

But the positives might ultimately outweigh the negatives involved with the scheme, with a return of the Premier League returning would be seen as a big step in the return to normality and a huge psychological and economic boost to the nation.

As reported in The Independent, players now want to finish the season if it can be done behind closed doors.