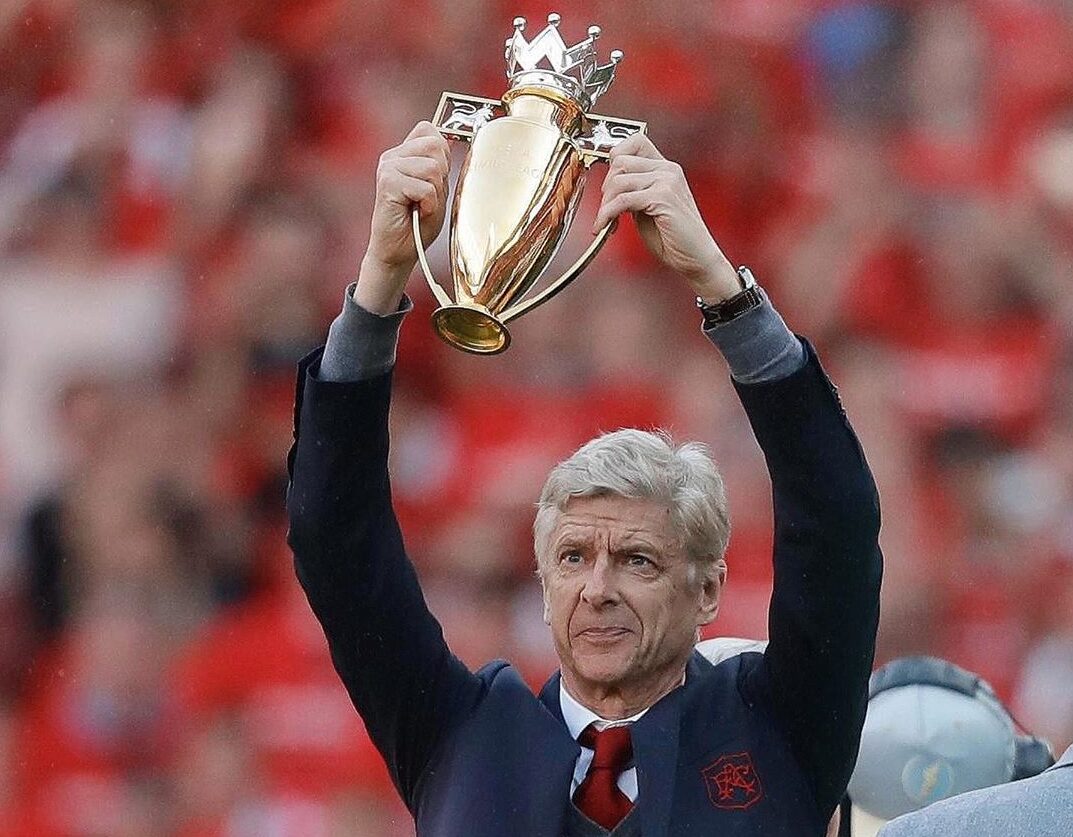 A new in-depth documentary will explore the career of footballing pioneer Arsene Wenger has just gone into production with filming for ‘Arsene Wenger: Invincible’ already underway.

‘Arsène Wenger: Invincible’ will be directed by Gabriel Clark and feature narration from La Prof himself, who will unprecedented insight into how he changed the landscape of the English Premier League.

Spanning the UK, France & Japan, this feature-length documentary will uncover unseen archive, and showcase original, intimate filming with Wenger. The documentary will be shot by Federation Team and Noah Media Group, who have released some of the most acclaimed sports documentaries over the past few years such as Netfix’s ‘Bobby Robson: More than a Manager’ and Amazon’s ‘The Edge’.

Being Invincible ain’t for everyone.

It will feature key figures from throughout Wenger’s career and interviews with some of the biggest names in world football, as well as from the Gunners’ Invincible side, where Wenger achieved the impossible by going a whole season undefeated while at the helm of the club during their historic 2003/04 season.

Speaking about the documentary, Wenger said: “This documentary highlights a very special period in my life & career. I have total confidence in the team & the production companies. Gabriel & Christian are probably the only directors who could persuade me to do this documentary! I will try to give the best of my memories & my life story!”

The documentary is set for release in late 2021.