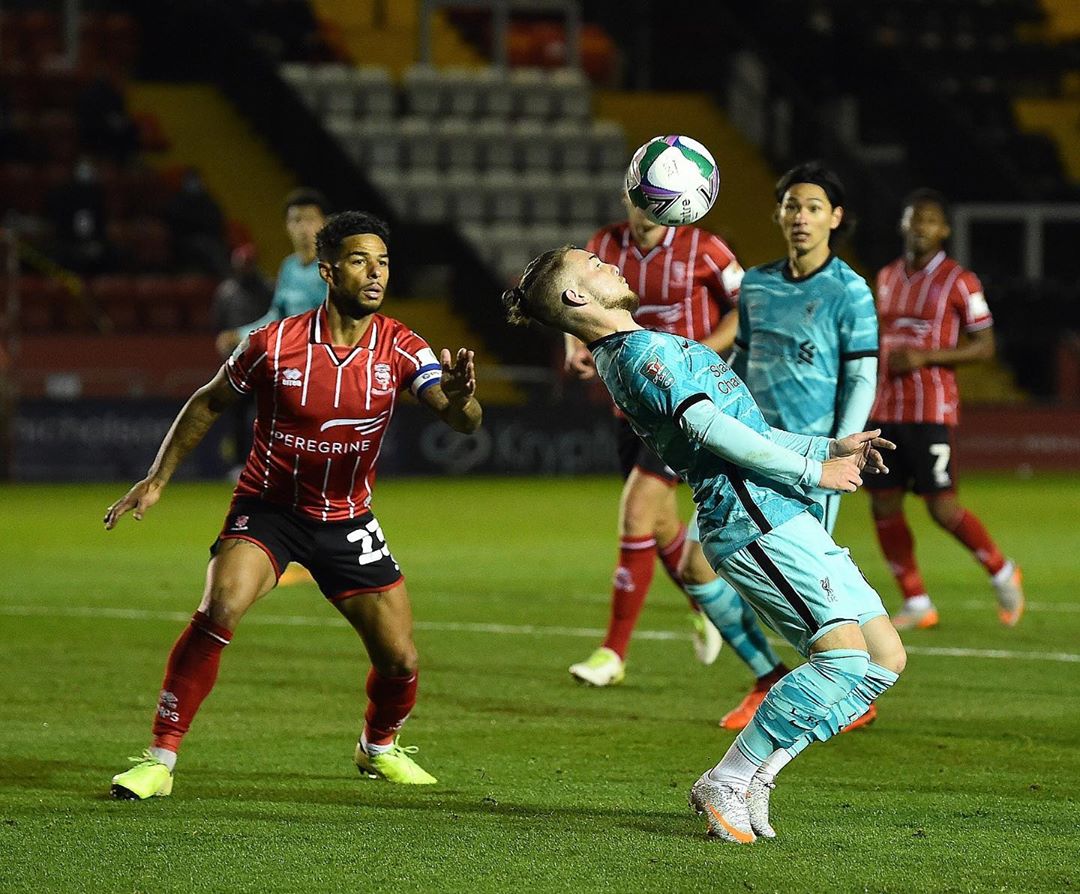 According to The Athletic, the 17-year-old has agreed to link up with the Championship club for the 2020/21 campaign to gain regular first-team experience.

Elliott was originally expected to stay at the club he grew up supporting, but Liverpool’s early exit from the Carabao Cup and Xherdan Shaqiri’s decision to stay put lead to a change of heart from Jurgen Klopp, who agreed to let Elliott leave on loan.

Blackburn – being only an hours drive away from Merseyside – presented a strong case to Liverpool on how they would provide the perfect environment for Elliott to further his development.