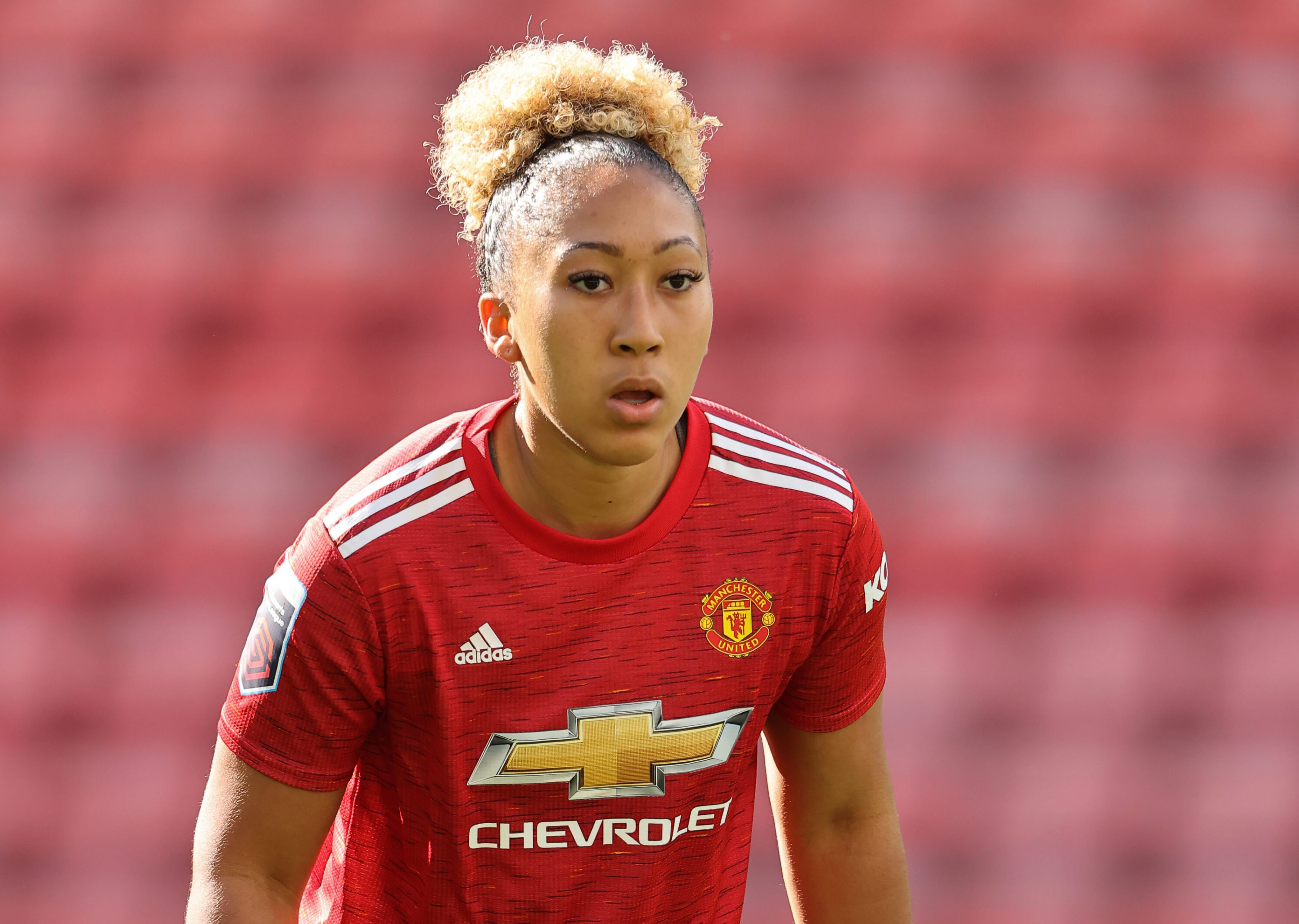 Manchester United forward Lauren James has received her first call-up to the England Women’s squad, cementing her status as one of the country’s brightest young talents.

The 19-year-old has been selected by Lionesses head coach Phil Neville for a training camp that will see the squad play two ‘in-house’ friendlies, after the cancellation of an official fixture with Norway.

James has been one of the most lethal attackers in the game over the last couple of seasons. Since joining United from Arsenal in 2018, she scored 14 goals in 18 games to fire them to promotion, and followed it up with six goals in 12 games during her breakthrough WSL season.

Huge honour to have been named @theathletic_uk Women’s Rising Star at the #NWFA2020 Awards! Thank you v much. Thanks @manutdwomen for helping me achieve this. pic.twitter.com/vNAk1e8MPk

Lauren follows in the footsteps of her brother Reece James, who was called up to the senior England squad for the first time last month. Both siblings made headlines when they signed with Roc Nation Sports in 2019.

This is a family full of ballers.