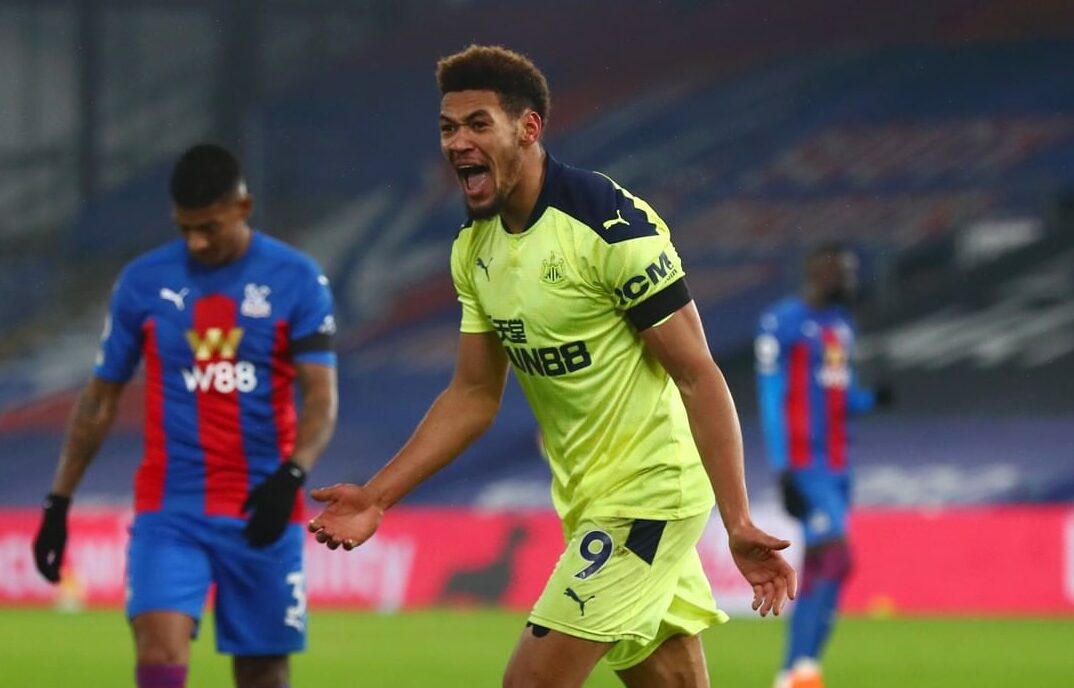 The wide-ranging review of gambling laws will consider banning sports sponsorships according to The Guardian.

27 of England’s top 44 clubs have a betting company on their shirt, with the ever-present feature and association with the game having a potentially harmful impact on the underage fans folloing the game.

The UK Government is now set to combat the “gamblification” of football by reviewing the exploitative approach to sponsorship, with shirt sponsorships and stadium naming rights set to be a curbed as part of the process.

A Gambling Commission audit in 2018 recorded 55,000 children aged between 11 and 18 were considered to be “problem gamblers” and that more children admitted to placing a bet over a week than consuming alcohol or taking drugs.

In the UK it is estimated that approximately 430,000 people are suffering from compulsive gambling.

Only 4 teams – Chelsea, Liverpool, Sheffield United and Tottenham Hotspur – began the 2020/21 EPL season without any betting brand partnership, with far too many clubs lower down the divisions too reliant on the money provided from betting sponsorships.

The review could lead to long-overdue reform, with the normalisation of gambling in the game having gone on for far too long.