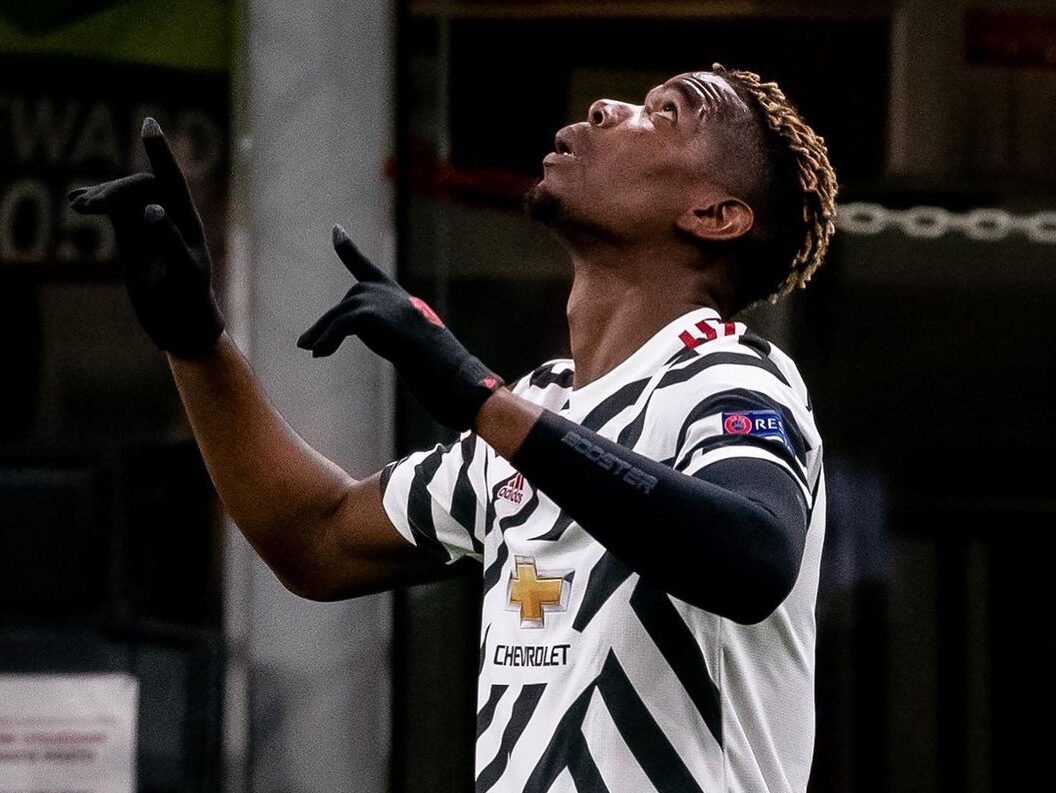 The Premier League is signing up to a new Muslim athletes charter, a “first of its kind” idea created to support Muslim sportsmen and women in their field of work.

The official launch of the historic Muslim athletes – devised by Ebadur Rahman, formerly of The FA and founder and chief executive of Nujum Sports – will commence on Saturday.

The charter seeks to “challenge organisations” to make progress in supporting Muslim sportsmen and women, with signatories pledging to “create positive change” for the second largest faith community and the fastest growing faith in the UK.

There are ten points contained within the charter, such as non-consumption of alcohol, including during celebrations, the provision of appropriate places to pray, halal food, and being allowed to fast in Ramadan.

There are currently 250 Muslim players in the first teams and academies across the top four leagues of English football, with the likes of Manchester United’s Paul Pogba, Liverpool duo Mohamed Salah and Sadio Mane, and Chelsea’s Champions League-winning N’Golo Kante and Antonio Rudiger among the highest-profile Muslim players in the Premier League.

Five Premier League clubs and a further 15 from the EFL have pledged to support the charter, with Kick it Out and the Football Supporters’ Association also giving their backing to the groundbreaking initiative.

“Having worked in sport, I am well aware of the difficulties being able to practice my religion,” Rahman told BBC Sport when speaking about the charter, “After speaking extensively to athletes and clubs, we felt it was the right time to have a Muslim athlete charter in place in the UK.

“We believe it is the first and only one of its kind. Clubs and organisations are joining a positive movement of solidarity, equality and recognition of the contribution Muslims make at their respective clubs and teams.”