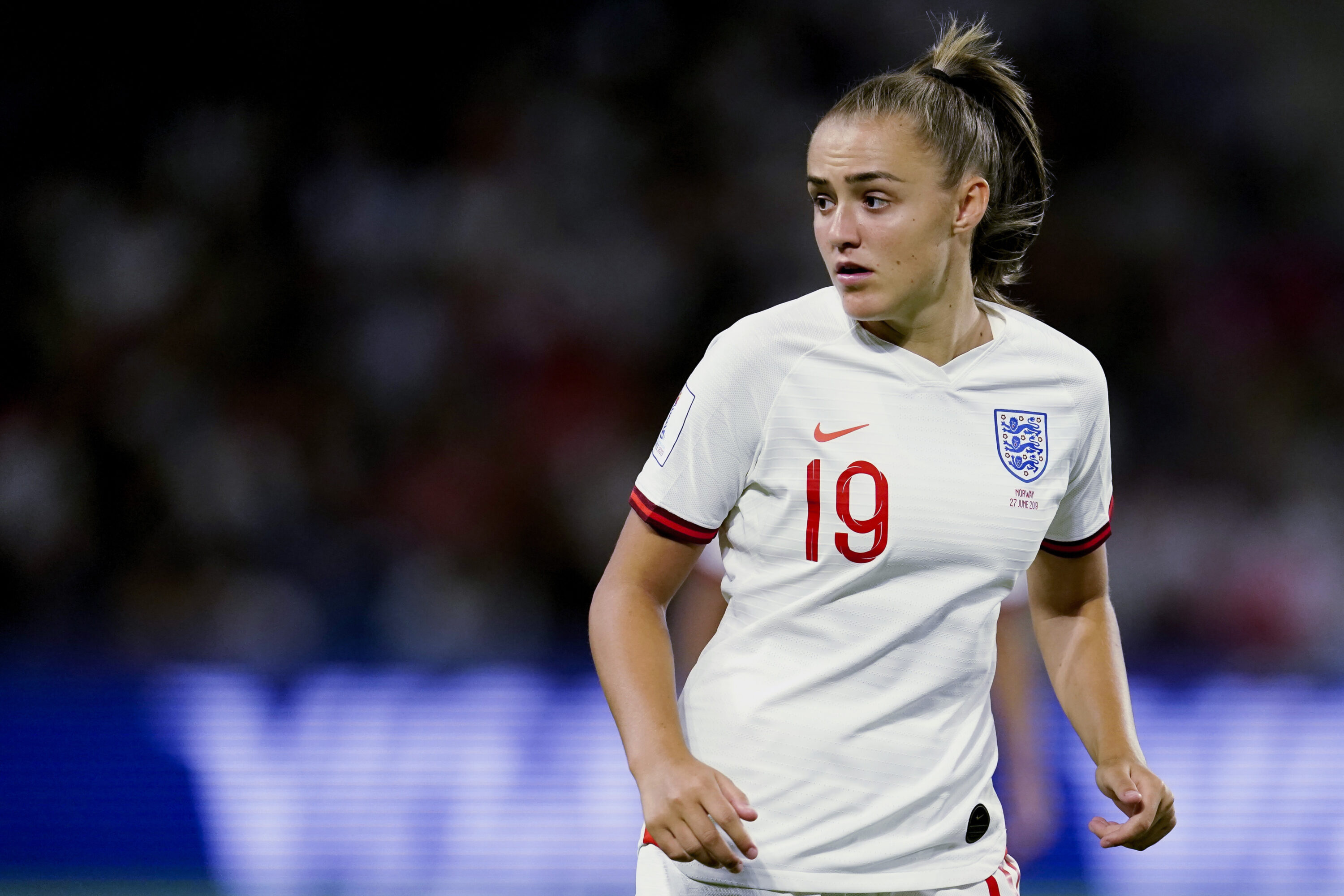 The Lionesses will welcome three of the world’s top sides in an all-new annual invitational women’s tournament next year.

Scheduled to take place in February 2022, England will host Germany and Spain – both sides ranked inside FIFA’s top ten – alongside a fourth nation yet to be announced. Three double-header matches will be played across seven days in a round-robin format.

Due to take place at the same time as the SheBelieves Cup, a friendly competition held in the United States once a year since 2016, this tournament will help newly appointed England manager Sarina Wiegman’s side face world-class opposition in the build-up to next summer’s UEFA Women’s Euros and the FIFA Women’s World Cup in 2023.

FA Director of Women’s Football, Baroness Sue Campbell spoke of her excitement about the upcoming tournament:

“This exciting new addition to the international calendar promises to further accelerate the rapid growth we are already seeing in women’s football. Giving England fans the opportunity to see their team take on some of the best opposition in the world on an annual basis will create substantial interest, leading to a broader fanbase and strengthening grassroots participation. It will also provide the England team with the best preparation heading into the major tournaments over the next four years.”

Location announcements and information regarding tickets are due to be released. Keep an eye out to watch Lucy Bronze ball out on home turf.