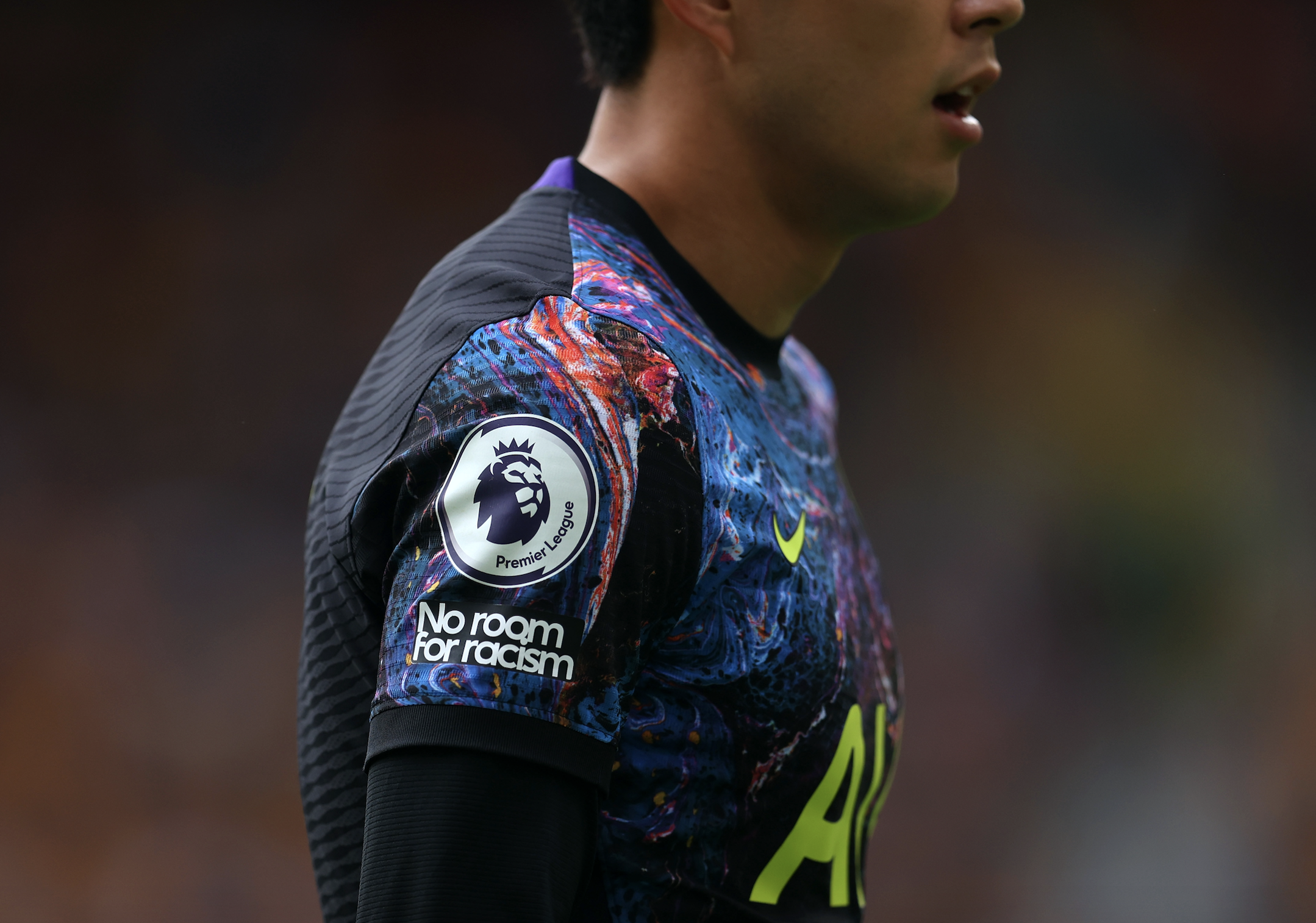 Only three Premier League clubs have accepted invites from the police to talk about how they can work together in tackling the problem of online racist abuse in football.

In July, the Chief Constable Mark Roberts who works as the National Police Chief’s Council’s football lead, wrote to all 92 clubs within the English football pyramid inviting them to collaborate and address the problems at hand, and support players who have suffered abuse.

The invitation came as a result of increasing trends in online racial abuse of players which was magnified right after the Euro 2020 final. England’s defeat to Italy in a penalty shootout will sadly be remembered for the torrid racial abuse that Marcus Rashford, Jadon Sancho and Bukayo Saka suffered after failing to convert their attempts.

Speaking on the situation, Roberts said: “We want to end the abuse but I think this is one of those examples where everyone says they are committed, says they want to tackle it, but then we give opportunities and it doesn’t happen. It’s a really disappointing take-up, and I think, candidly, the numbers speak for themselves.”

Once again, we find ourselves in a situation where actions have to speak louder than words. That moment in the Euros served as a real indicator of how serious online racial abuse is within football. We can only hope that the clubs that have spoken out about these things in the past actually back up their talk and commit to tackling the issues right now.

To the clubs that have agreed to tackle this problem, we hope that this is the beginning of making the game one that is safe for the players and fans once again without feeling like they are being condemned for the colour of their skin.