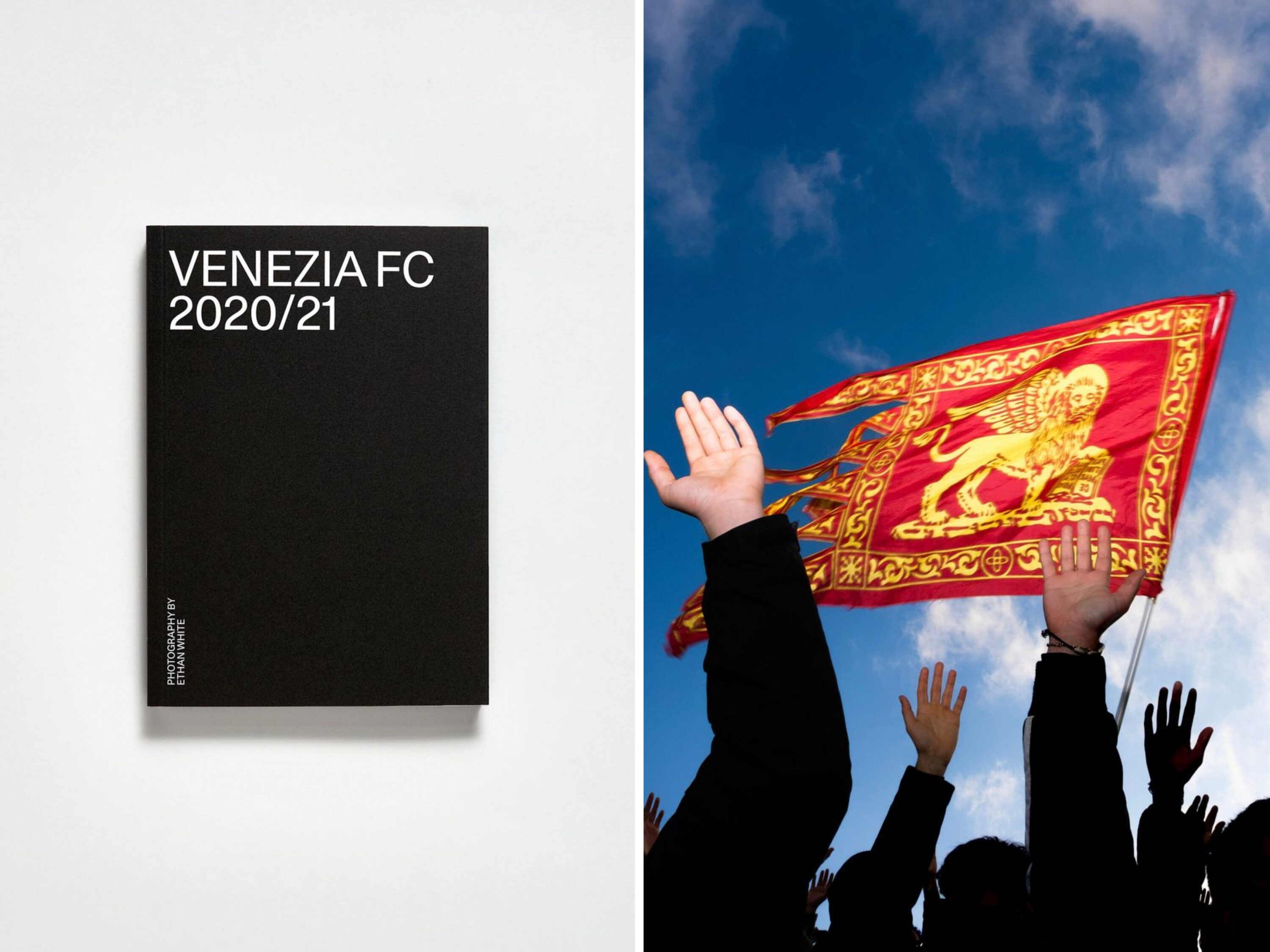 To celebrate the club’s historic 2020/21 promotion season, Venezia FC have released a two-part book featuring a collection of football photography and street photography shot by Ethan White, a New York photographer who was behind the scenes in Venice under the Venezia FC Artist-in-Residency program (VFC AiR). 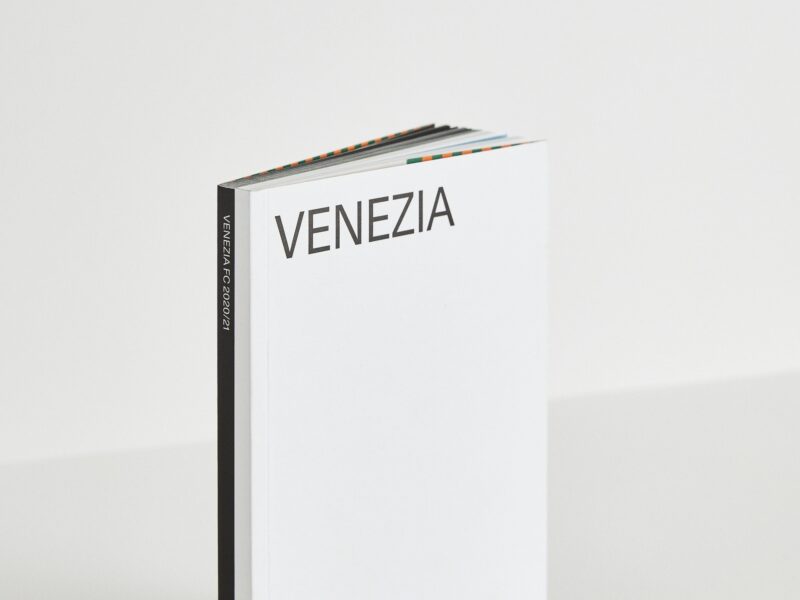 Following the release of the book, Venezia have announced the next VFC AiR collaborator, 21-year-old Venice-based street photographer Eric Scaggiante.

Scaggiante will be posted up inside and outside the gates of the Pier Luigi Penzo Stadium during the matches, telling the story of Venezia’s return to Serie A after 19 years through his lens. Venezia FC will then collect all his shots for another publication at the end of 21/22.

The 2020/21 book is produced in collaboration with Venetian design studio CamuffoLab and Venetian print house Grafiche Veneziane and is available to cop here. Get a closer look at Eric Scaggiante’s shots below. 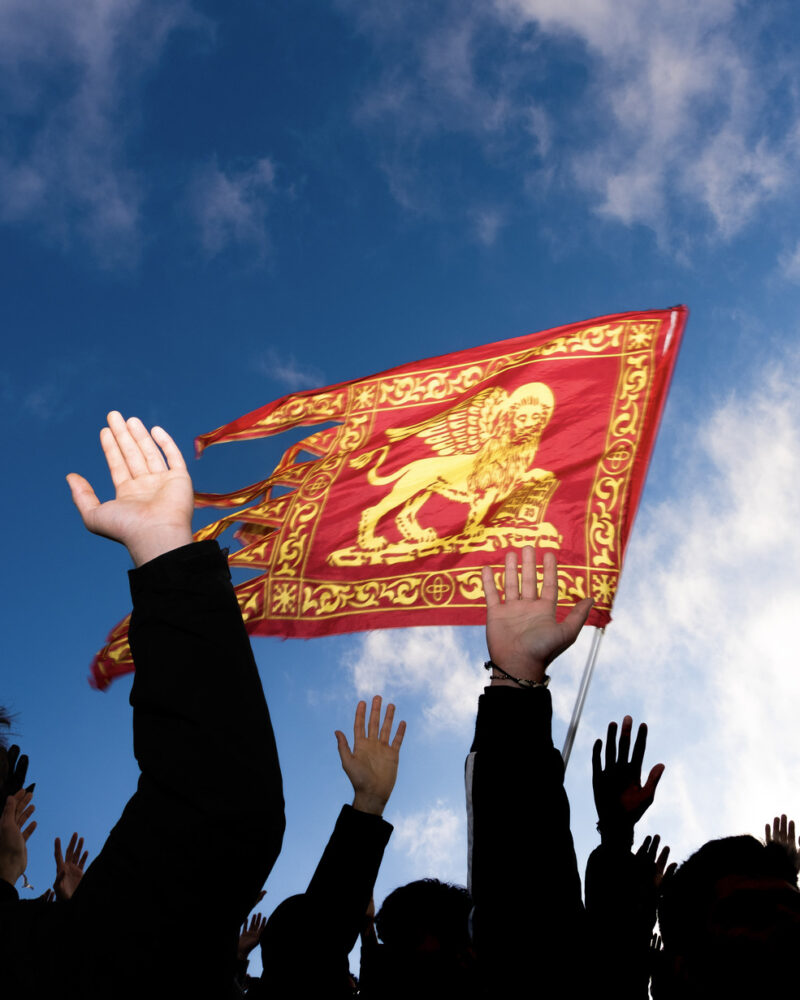 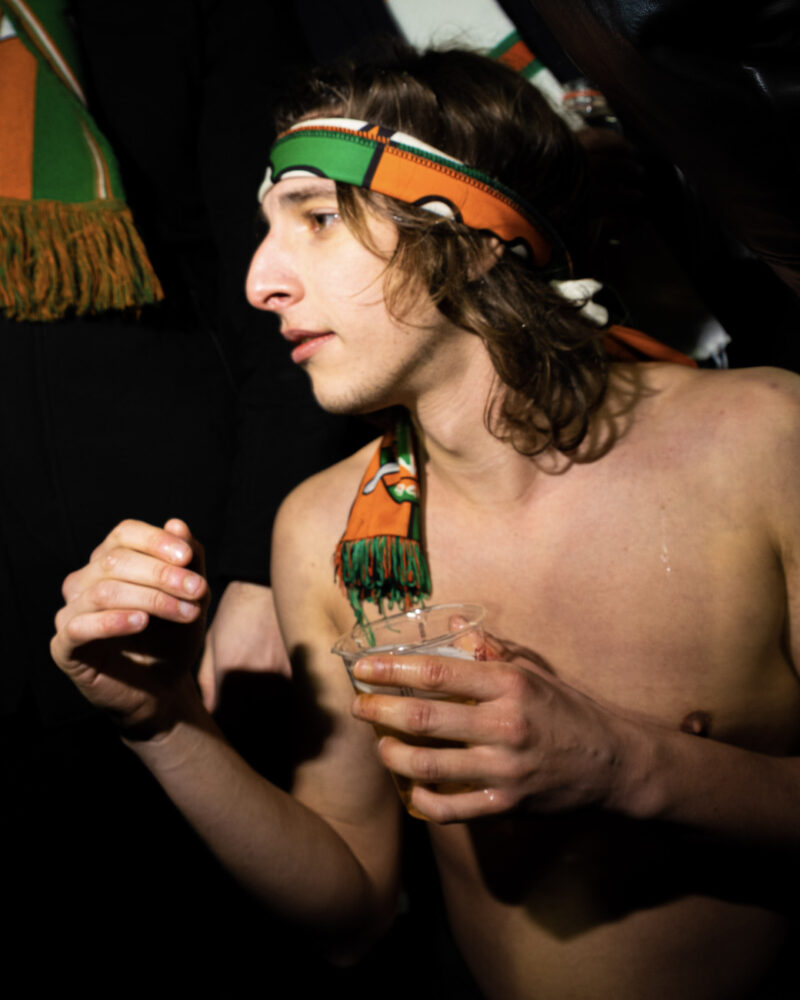 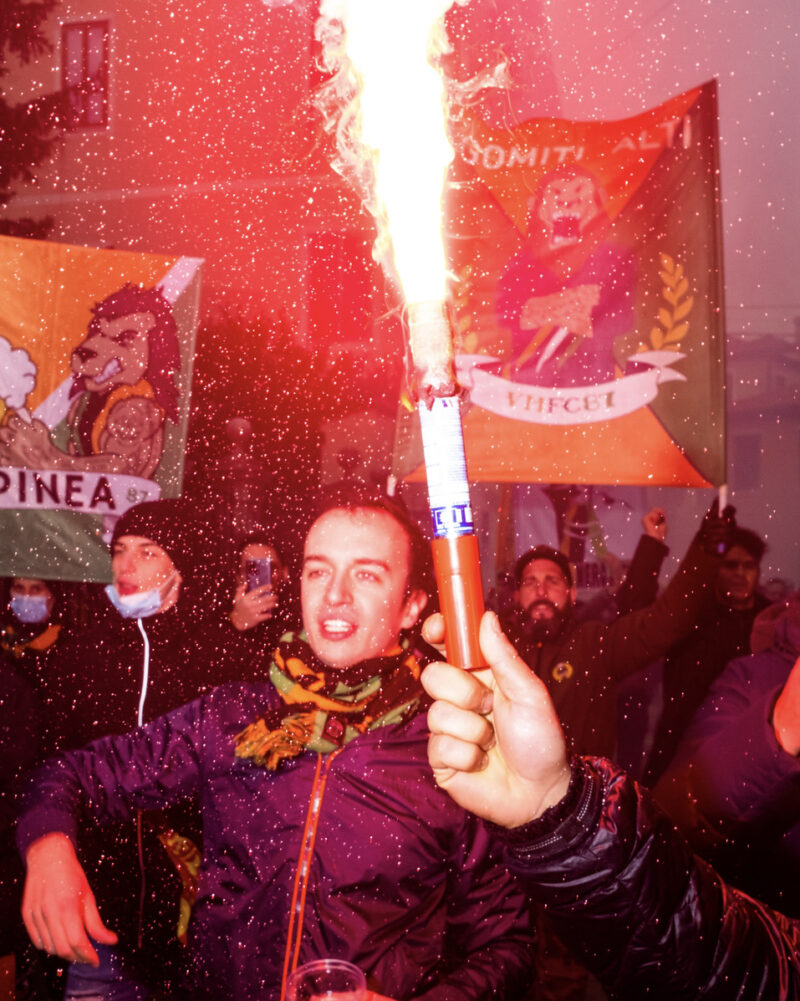 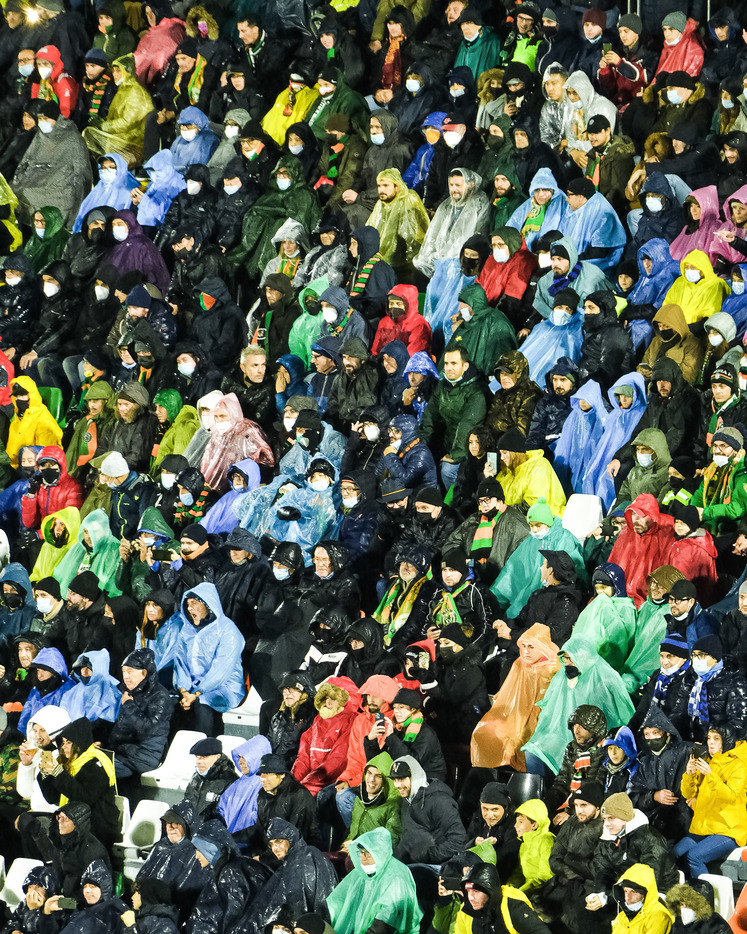