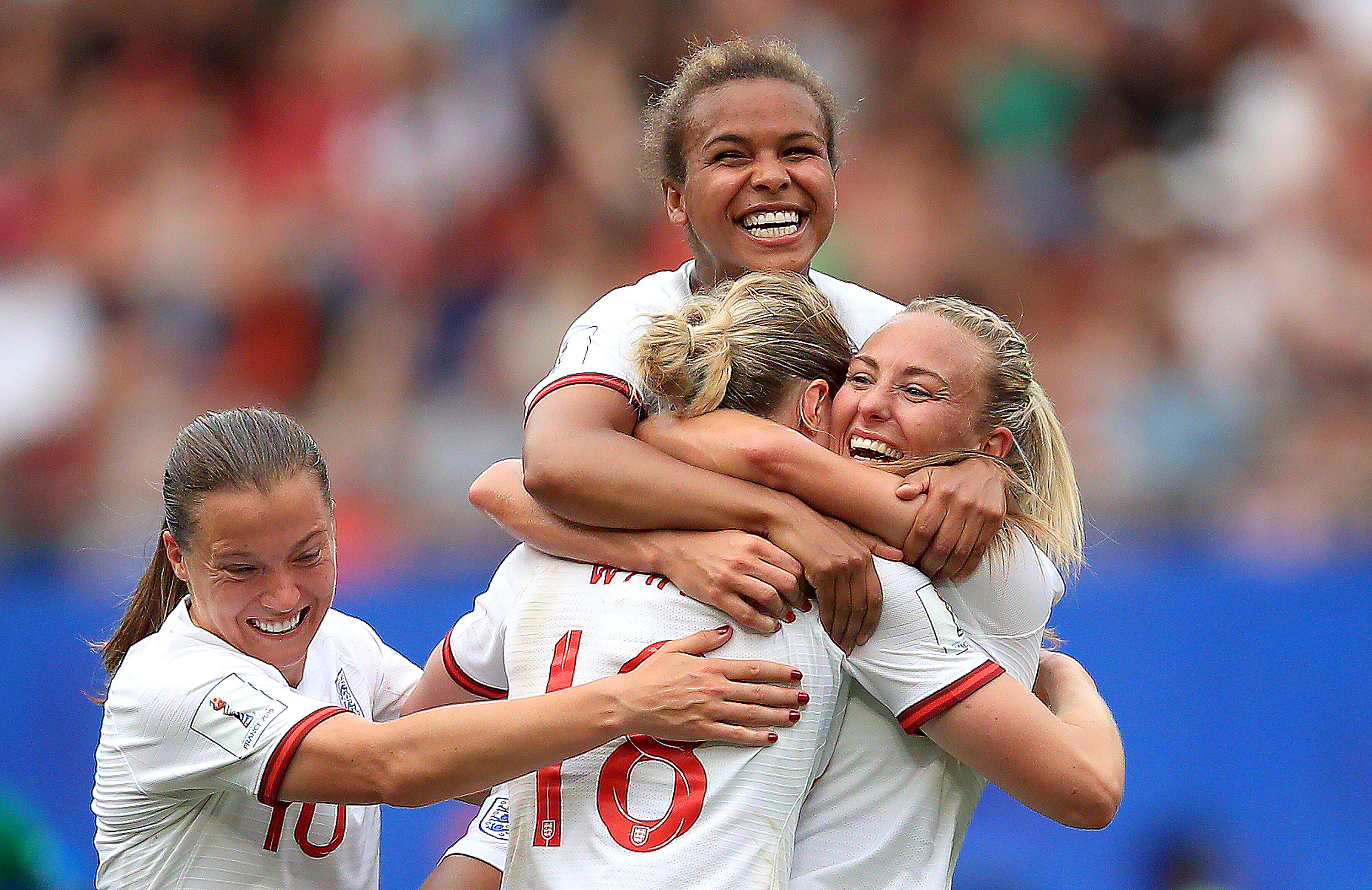 England Women have announced international friendlies against Belgium and The Netherlands ahead of this summer’s European Championships.

Both games will be held at Premier League stadiums with the Lionesses taking on Belgium at Molineux on June 16th, and The Netherlands at Elland Road the following week on June 24th.

England manager Sarina Wiegman led The Netherlands to their first-ever European Championship title back in 2017, before helping them reach the final of the Women’s World Cup two years later. Since taking over the reins as England gaffer last year, the Lionesses have gone nine games unbeaten.

Next month England will face North Macedonia and Northern Ireland in World Cup Qualifiers, but the prospect of playing the likes of Belgium and The Netherlands is something to get excited about.

“These types of matches will be just the challenge we need in the last weeks of our work to be ready for the Euros,’ stated Wiegman. “I hope we can continue the progress we have shown so far and build on the strong team spirit and togetherness that we will need to have in the final tournament.”

Tickets for both fixtures will be available to purchase from Thursday 10th March.