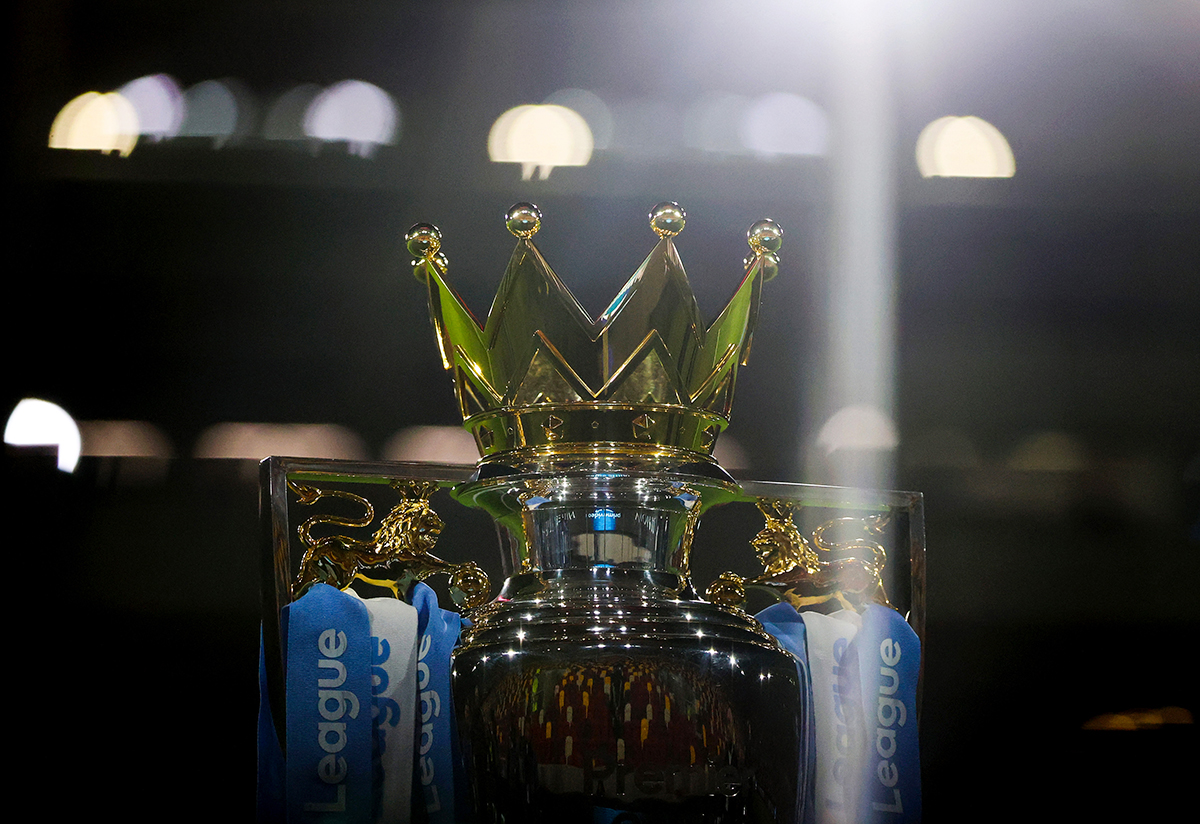 New research from the Fair Game group highlights how far football has to go before we can call it an inclusive space that really represents female fans.

The new report – ‘The Gender Divide That Fails Football’s Bottom Line: The Commercial Case for Gender Equality’ – found that two-thirds of England and Wales’ leading clubs had all-male boards.

Just 11.1% of board members at Premier League clubs were women, dropping to 4.2% in the Championship. These statistics pale in comparison to FTSE 100 companies where board members are 39.1% female – the second highest of any country in the world among big public companies.

The report claims failure from clubs to cater for female fans has resulted in them missing out on significant revenue. Fair Game found that more than half of clubs who submitted financial reports in 2020 were technically insolvent.

By failing to cater to 51% of the population, it makes it almost impossible for clubs to achieve economic sustainability.

As it stands, football is failing to understand how much of an impact female football fans can have economically, and in doing so, are missing out on diverse revenue streams. For example, according to a recent Fanbase Economics report, 80% of sports clothing purchases in the US were made by women.

Fair Game’s report called on clubs to make stadiums and match-day environments more inclusive, with child-friendly spaces and the creation of an effective mechanism to record and report instances of sexism and misogyny.

Equality and diversity shouldn’t be implemented solely to earn more money, it should form a core part of an organisation’s business plan – whether it’s football-based or not. The Fair Game report itself emphasised this by explaining how board diversity is a key factor in good decision-making and the financial success of organisations.

Less than six months ago, the Football Association reported that several clubs and governing bodies had signed up to its Football Leadership Diversity Code (FLDC), but had collectively failed to hit any of the recruitment targets related to women.

Football’s failure to ensure that more than half of the population feels ‘seen’ is an indication of how much works needs to done be at every level of the game.

From journalists to Club Directors, we need more women in decision-making positions to make sure football becomes the ‘beautiful game’ it claims to be.