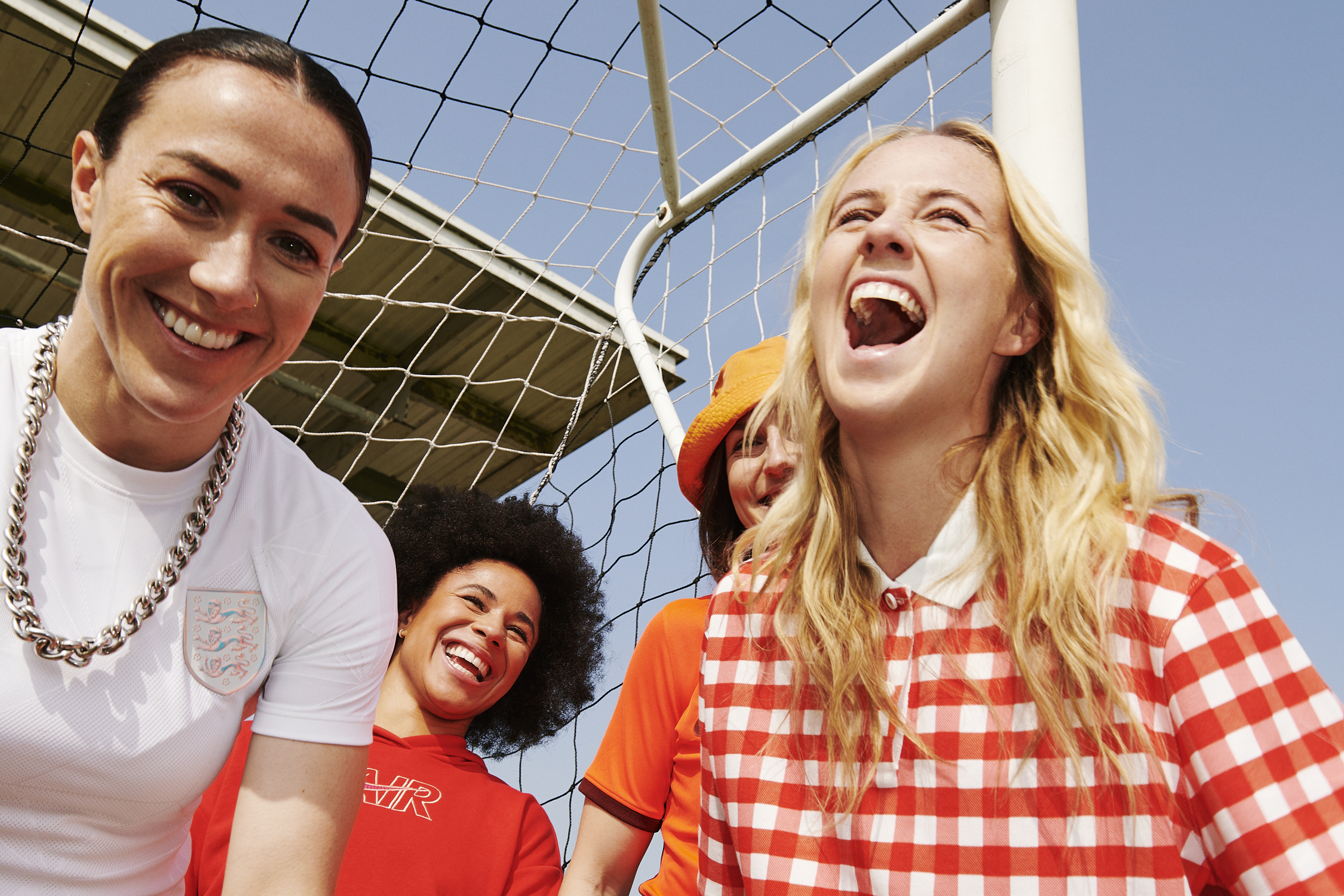 Some of the games biggest players in women’s football have linked up with Elle and Nike to chat about all things Euros ahead of this summer’s tournament.

Adorned by some serious silverware from Italian jeweller Giovanni Raspini, these WSL ballers looked every inch the cover stars they were born to be.

While football’s power couple and Scandinavian rivals Pernille Harder and Magdalena Eriksson, wore Conor Ives and Versace dresses, making sure to keep their beloved Chelsea close to their hearts in blue Nike jackets.

Each person spoke of their excitement ahead of next month’s competition, but also used the opportunity to talk about the growth of the women’s game and what still needs to change. “People always talk about money but, for me, it’s the resources that we get”, said Ballon d’Or nominee Bronze – the most decorated English player in women’s football history.

“If you give us the same access to the best facilities, good pitches and the same sports science, with more research on women’s bodies…it makes a difference. We’re not trying to compare ourselves with men’s football. We want to be who we are and do things our way.”

The postponed – and long overdue – UEFA Women’s European Championships is set to be record-breaking, and with more eyes than ever before on European women’s football, this summer is a real opportunity to push the women’s game to new heights.

Check out some of the images taken by ‘Queen of the Lens’ Danika Magdelena below. 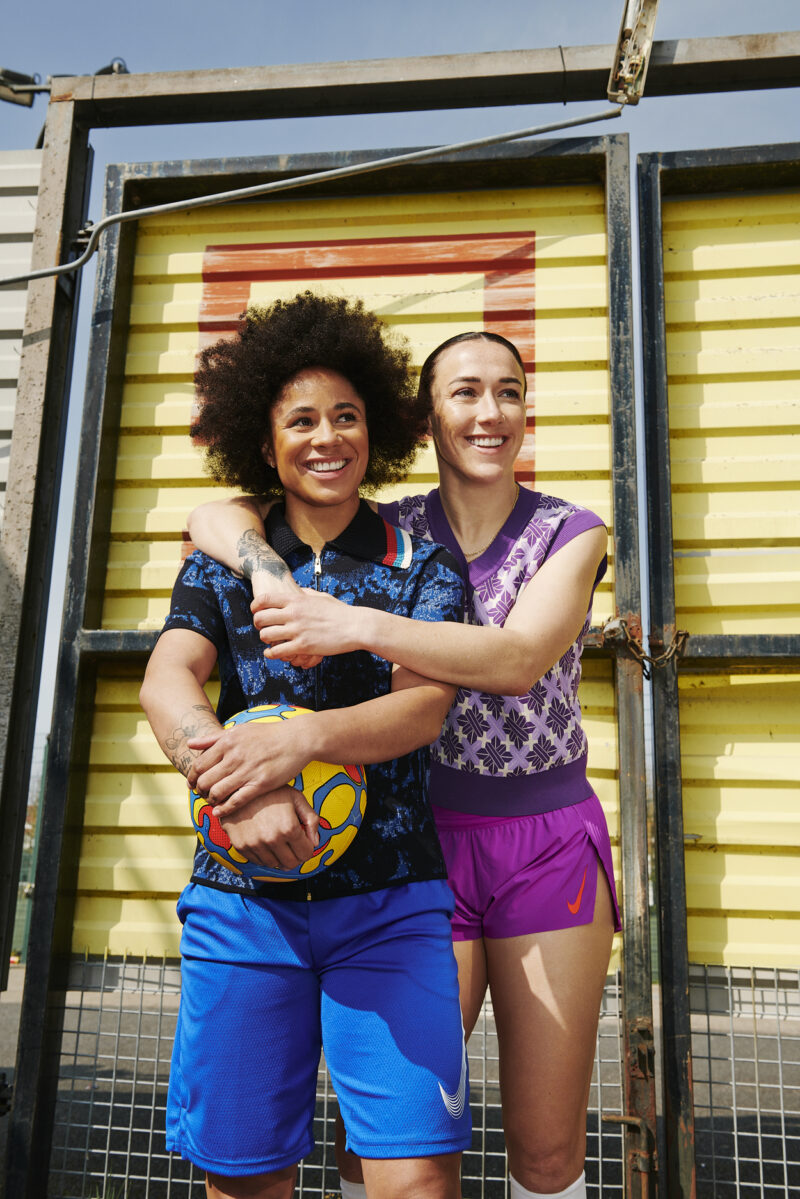 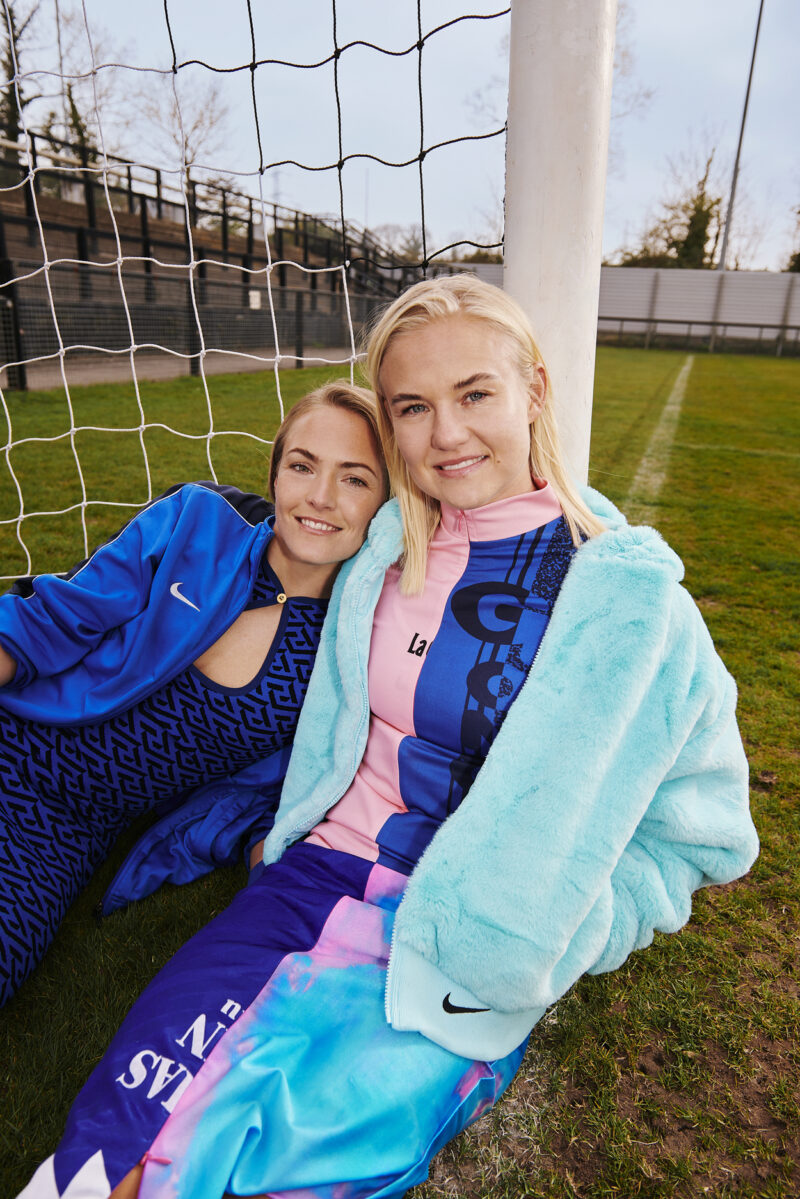 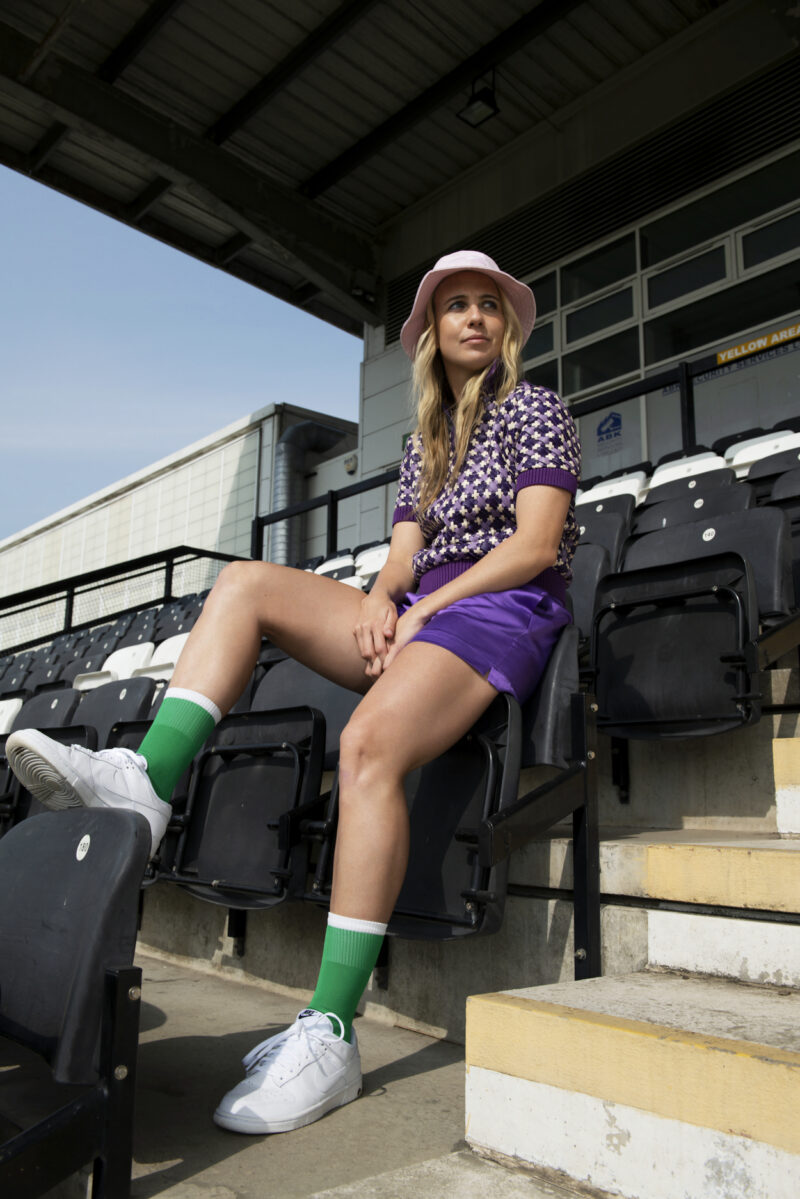 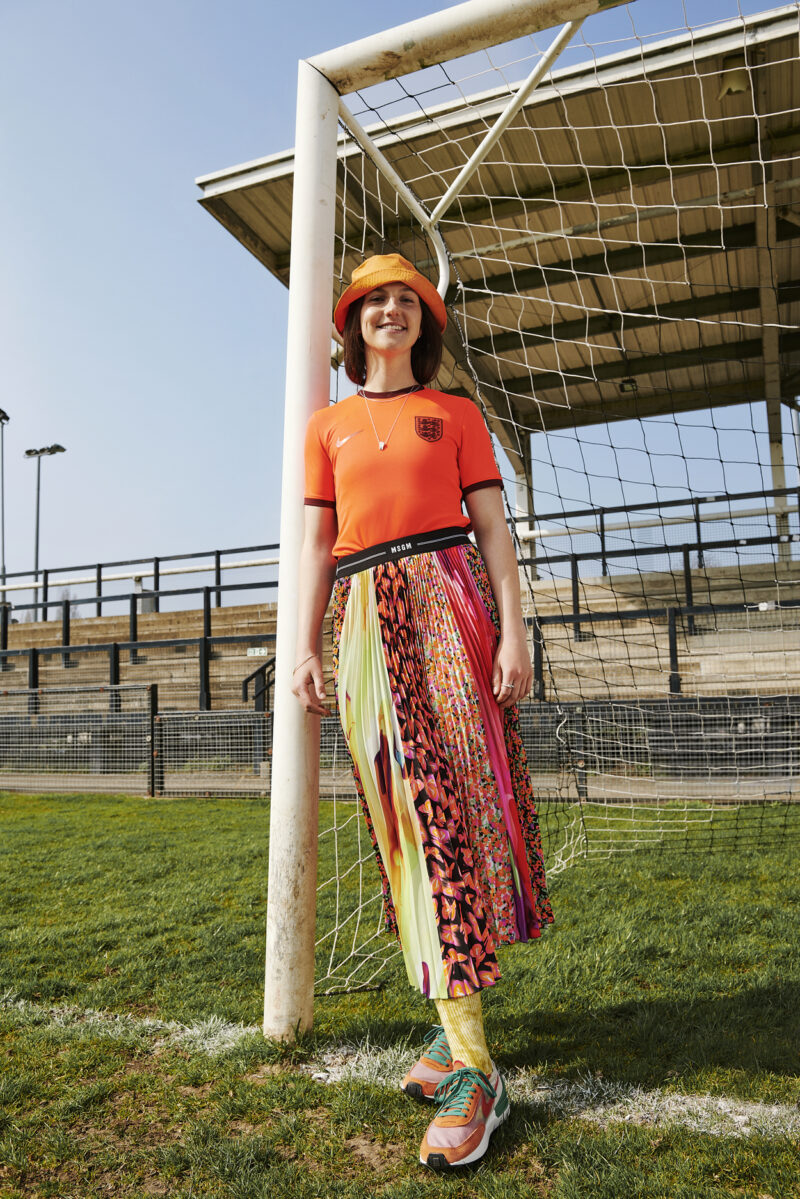 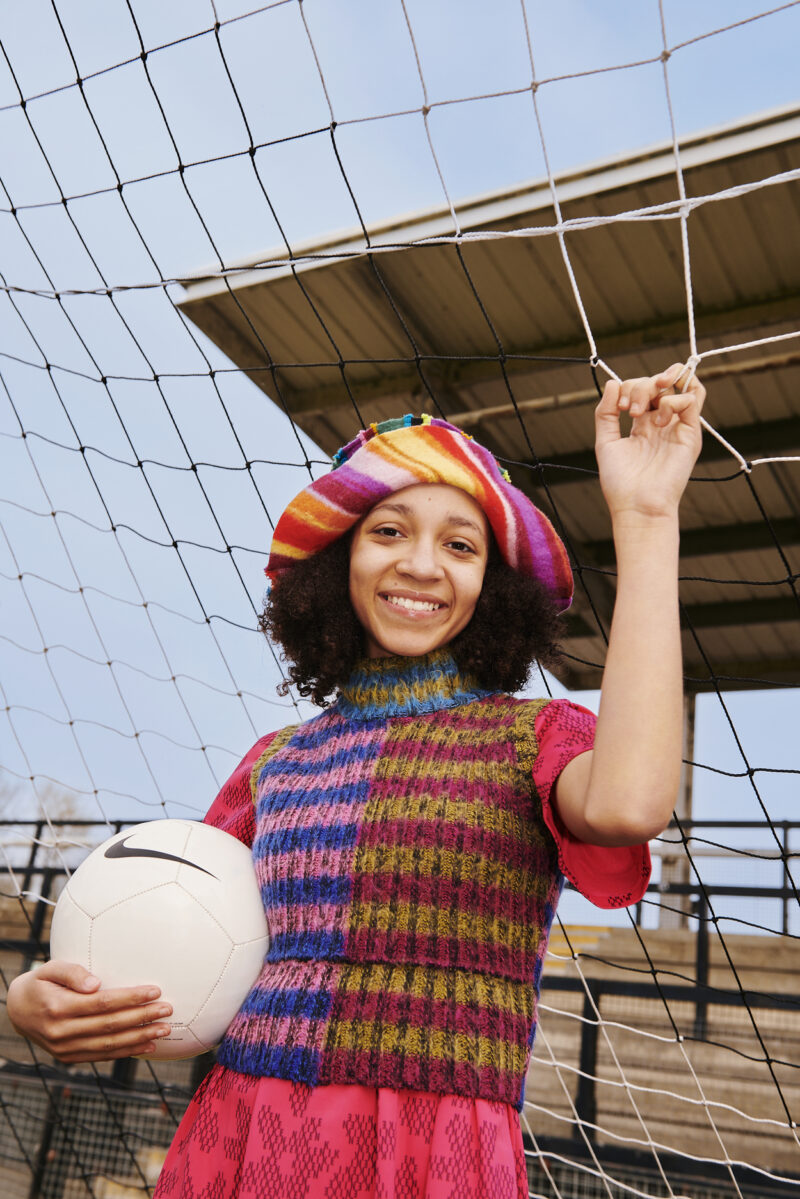 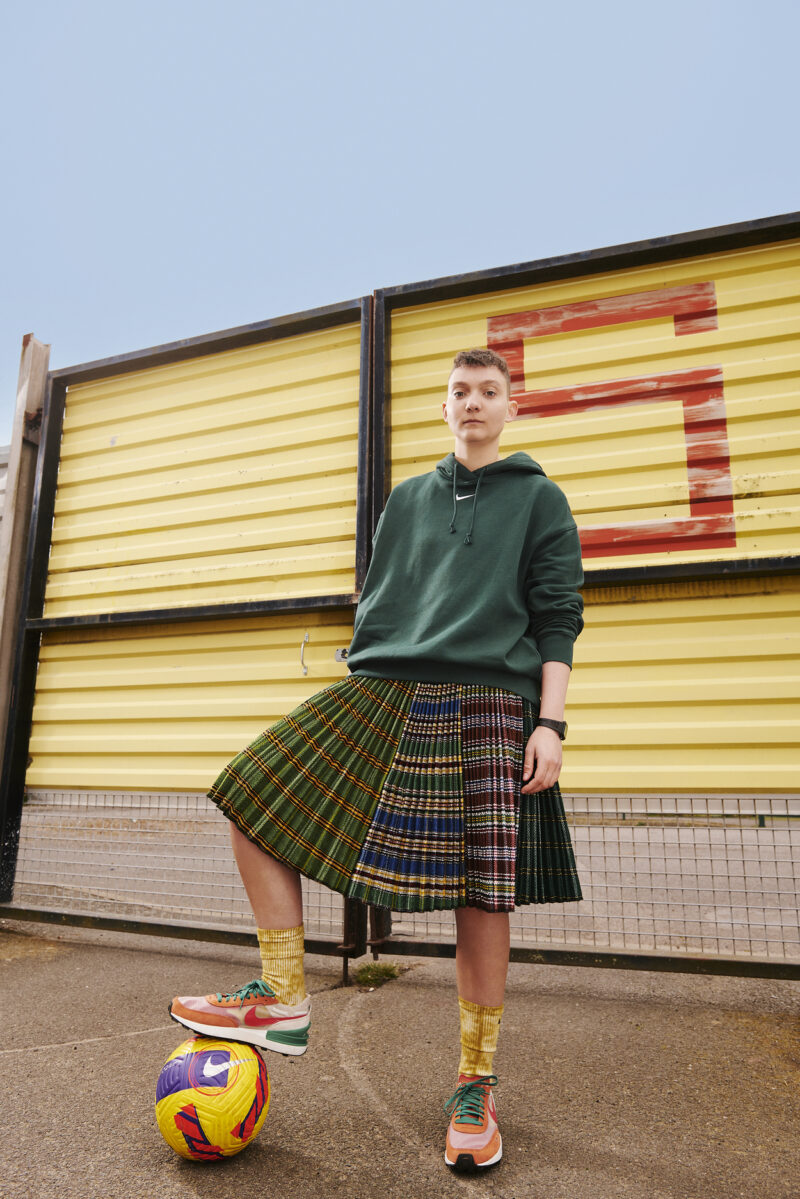 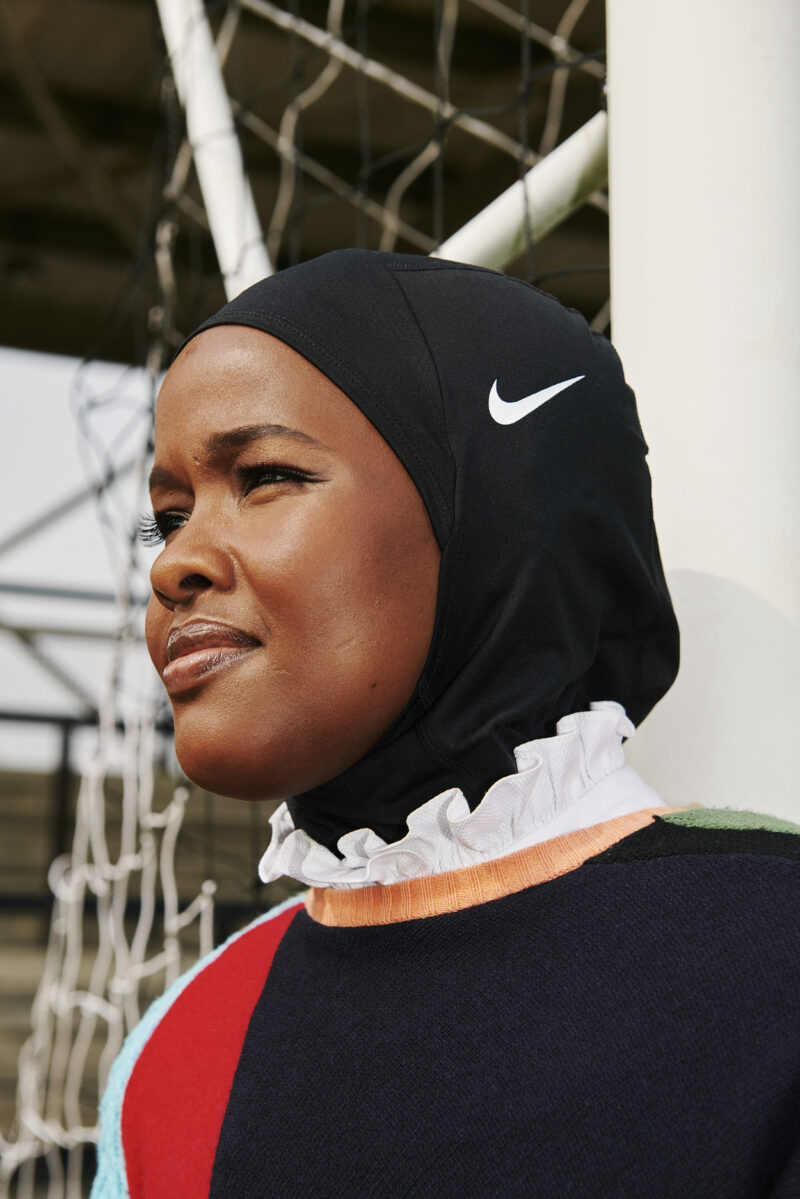