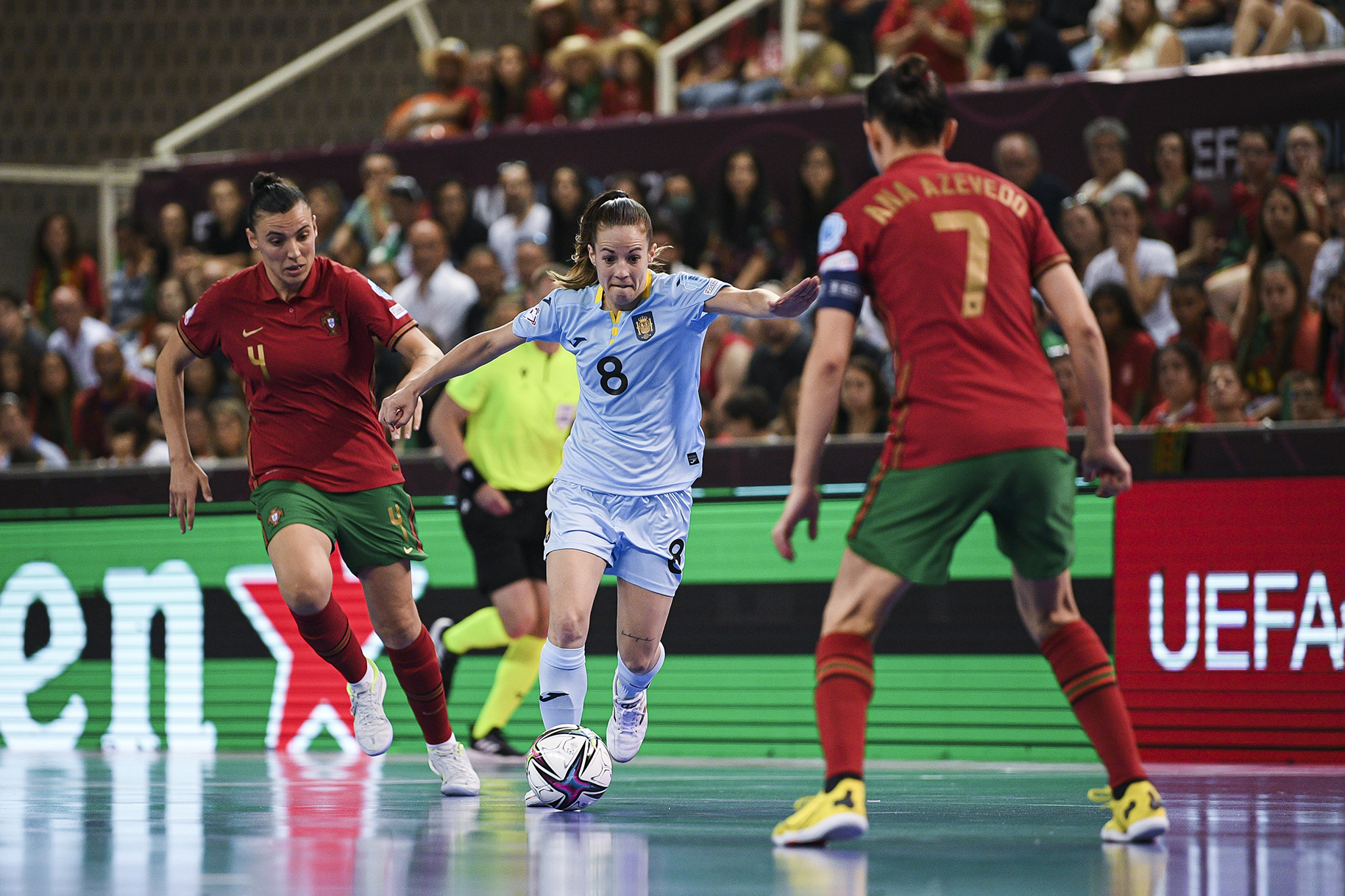 The FA is expected to create a women’s futsal national team pathway, with the news coming just two years after the dissolution of the men’s pathway – a move that saw funding almost entirely axed for the small-sided game, at a time when it was on the rise.

Speaking with the Guardian, an FA Spokesperson commented on the “process of finalising exciting plans for futsal…which involves working with the sport’s wider stakeholders and includes England representative teams at under-19s level.”

A national team programme for women’s futsal would be the first of its kind in England, and with senior teams set to be announced at a later date, the prospect of an U19s side builds excitement around the future of English futsal.

Hoping to build on the success of the Lionesses’ Euros win this summer, the FA’s actions are a marker for its ambition to create a long-lasting legacy in the country for women’s sport.

Despite the reduction of funding, the game’s momentum has steadily survived the impact of the COVID-19 pandemic, with the National Futsal Series expanding this season, and both the men’s and women’s leagues occasionally being broadcasted on BT Sport last season.

Talks of a women’s national team programme were in mind when the FA’s 2018 ‘Fast Forward with Futsal’ strategy was drawn up, a plan which was cut short alongside funding withdrawals in 2020.

The FA’s latest decision to rethink their strategy and build upon the success of women’s football, will no doubt bring about new fans and most importantly new players to the growing sport.