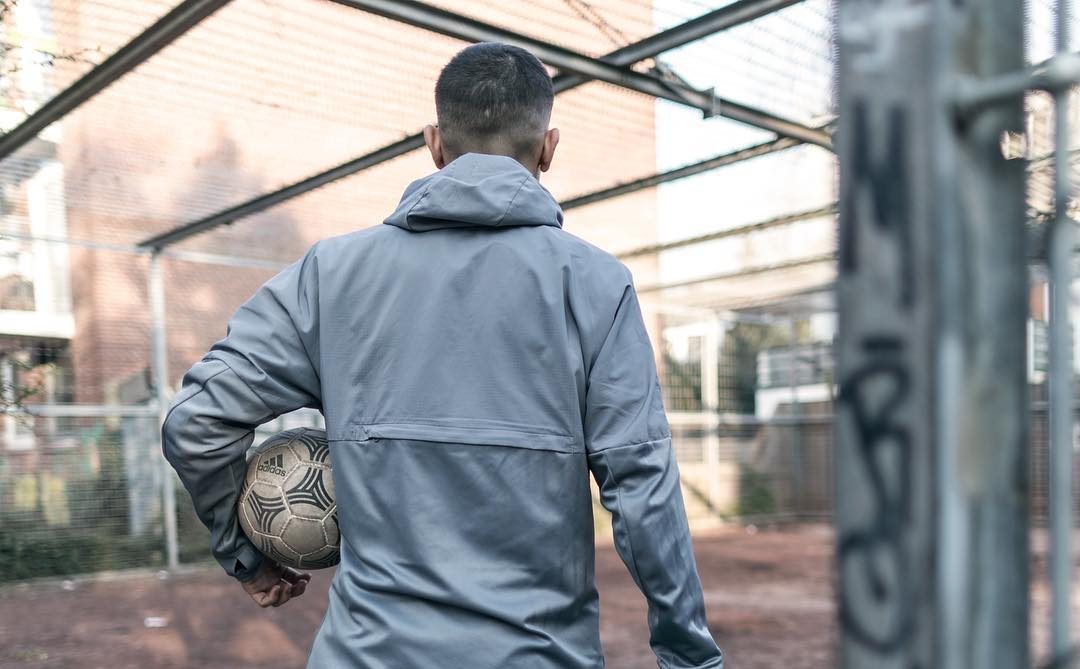 At the beginning of May, Everton’s England international midfielder Aaron Lennon was detained under the Mental Health Act following concerns for his welfare. In the days that followed, the football community rallied around him; Clarke Carlisle, who has spoken openly about his own struggles with depression, offered his support to Lennon, while fellow former Everton and England player Andy Johnson sought donations for mental health charities on Twitter.

Aaron Lennon’s case is not the first time that football has had to face up to mental health issues; in November 2011, Wales manager Gary Speed took his own life at his home in Cheshire. Once more, the aftermath of the tragedy was a positive one – with many touching tributes paid to the former Newcastle and Everton midfielder by fans and players alike.

Football is very good at paying tribute in the aftermath of a tragedy or in dealing with serious issues after an event, as the remarkable support for Speed and Lennon shows. What football is not so good at is dealing with issues before an event occurs; openly offering assistance to players during their careers and in the aftermath of their retirement, before they reach crisis point and require further help. Figures released at the beginning of May by the Professional Footballers’ Association state that 178 current and former players have sought help for mental health issues in the first five months of 2017, a dramatic rise on the 160 who contacted them throughout the entirety of 2016. Of the 178 that have requested support, 11 of those came within a fortnight of the publicity surround Aaron Lennon’s own issues.

“Pro footballers fall into the demographic most likely to be affected by suicide; men aged between 18 and 45.”

Clarke Carlisle wrote recently how he reached out to the Professional Footballers’ Association during his own battle with mental health issues, and praised the help they were able to offer him. However, in the same column he also exposed a troubling truth; that the FA do not offer any guidelines or legislation for football clubs to follow when a member of their staff has mental health issues. While clubs have a duty of care to their employees, it comes down to the individual clubs to determine what their care should be or even whether there should be any care at all. It becomes all the more staggering when you consider that most professional footballers in the United Kingdom fall into the main demographic most likely to be affected by suicide; men aged between 18 and 45.

Men in this age bracket make up 75% of all suicides in England and Wales, with suicide now being the biggest killer in the country for men under the age of 50. A study by suicide prevention charity CALM also found that 42% of men between the ages of 18 and 45 had considered taking their own lives, and within that group a further 41% that had contemplated suicide did not feel able to speak to anybody about their feelings.

Those statistics underline just how crucial it is that the sport needs to act in regards to mental health. Football has run many partnerships and initiatives with charities; Stonewall’s Football Laces campaign received backing and support from the Football Association in the ongoing battle with homophobia within the sport, while Show Racism The Red Card and Kick It Out have both received the backing of football as it faces up to issues surrounding racism. Meanwhile, Prostate Cancer UK’s Men United’s campaign has encouraged football fans to visit their doctor to get checked. It remains to be seen if these partnerships will be a success in ending social and physical battles within the sport and beyond, but they are at the very least a foot in the door. However, for mental health in football it still seems like the door is closed.

The same cannot be said for rugby. There are often endless debates on radio phone-ins and in pubs all across the country about what football can learn from rugby; respect for the referee, sin bins, video decisions, but the biggest lesson that football could learn from their egg-chasing counterparts is the way that it has faced up to mental health issues.

In February this year, the Rugby Players’ Association launched the ‘Lift The Weight‘ campaign, seeking to reduce the stigma surrounding mental health issues such as depression and anxiety, and offer the tools and support necessary to overcome them. Lift The Weight told the stories of rugby players, both current stars and former pros, who had struggled with various mental health issues in their careers and following their retirement. Rugby is often, arguably and rightly-or-wrongly, seen as more masculine than football, but the sport tried to show that men do not need to bottle up their feelings through fear of being seen as less of a man. Through the support of England international James Haskell and 2003 World Cup winner Jonny Wilkinson, rugby had the support of some of the biggest names in rugby telling the issues that they had encountered – and attempting to end the stigma that many men face; that it is better to keep your feelings to yourself and try to overcome them on your own.

Although Lift The Weight was primarily focussed on rugby players themselves, it was hoped that it would have a trickle down effect on fans of the sport as they saw the role models in the players who had come forward to open up about their own issues and struggles. The Rugby Players’ Association believed that if a supporter saw someone that they looked up to and respected speaking of their own problems, despite their talent, wealth and perceived masculinity, it would encourage them to do the same and seek the help and support that they require. This is another crucial element of mental health that football also needs to consider; the positive impact that a campaign could have on supporters, too. 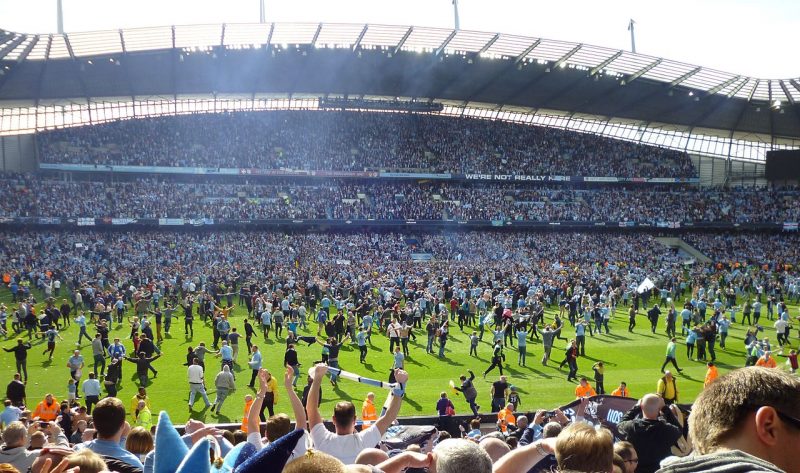 “One in four experience mental health problems each year. That’s 8,390 of fans at an average Premier League game.”

This season in the Premier League an average of 35,720 have been in attendance at a match, just shy of the capacity of Tottenham Hotspur’s White Hart Lane. Approximately one in four people experience a mental health problem each year – so 8,930 of attendees at the average Premier League game, or the whole of White Hart Lane’s South Stand. And that figure doesn’t include the Football League, non-league, or the thousands that are watching football on television or in the pub. It’s crucial that a sport as wide reaching and influential as football does what it can to help supporters.

Football has the power to help players and fans. Clarke Carlisle, Stan Collymore, Jamie Carragher and others can only do so much in opening up about their battles with mental health, depression and anxiety on an individual basis – football as a whole must get together and further its reach to those who need it.

The Campaign Against Living Miserably (CALM) is dedicated to preventing male suicide, the single biggest killer of men under 45 in the UK.