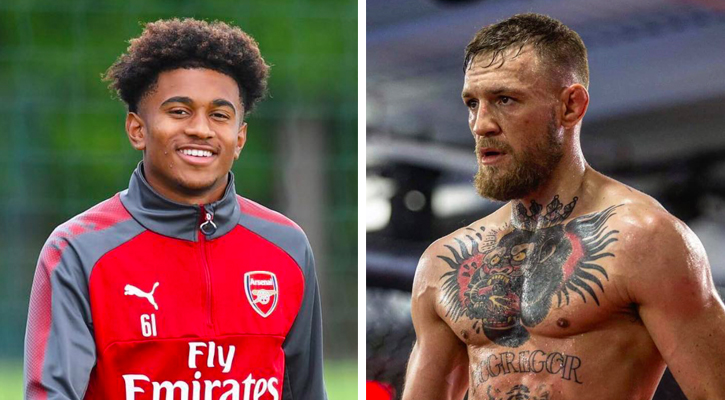 Reiss Nelson is being talked about as the future of Arsenal’s attack but the 17-year-old is already looking at life after football.

The young Gunner is threatening to break into Arsenal’s first team this season after a string of stunning performances for the club’s U21 side – and a few senior appearances in the Europa League – and just like most other people his age, he’s revealed his fascination with Conor McGregor.

In an interview with Arsenal Magazine, the 17-year-old said:

“I watched the McGregor fight…I was backing McGregor all the way. I’m a really big UFC fan. I think his aura and his personality are really great. I like to watch a lot of his documentaries and his vlog, and I think he’s just come up from nothing really.

He was a plumber before he became a fighter, he’s worked really hard and his story is great. In some ways, I look up to him as a sportsman. His work rate and the effort he puts in is immense.” 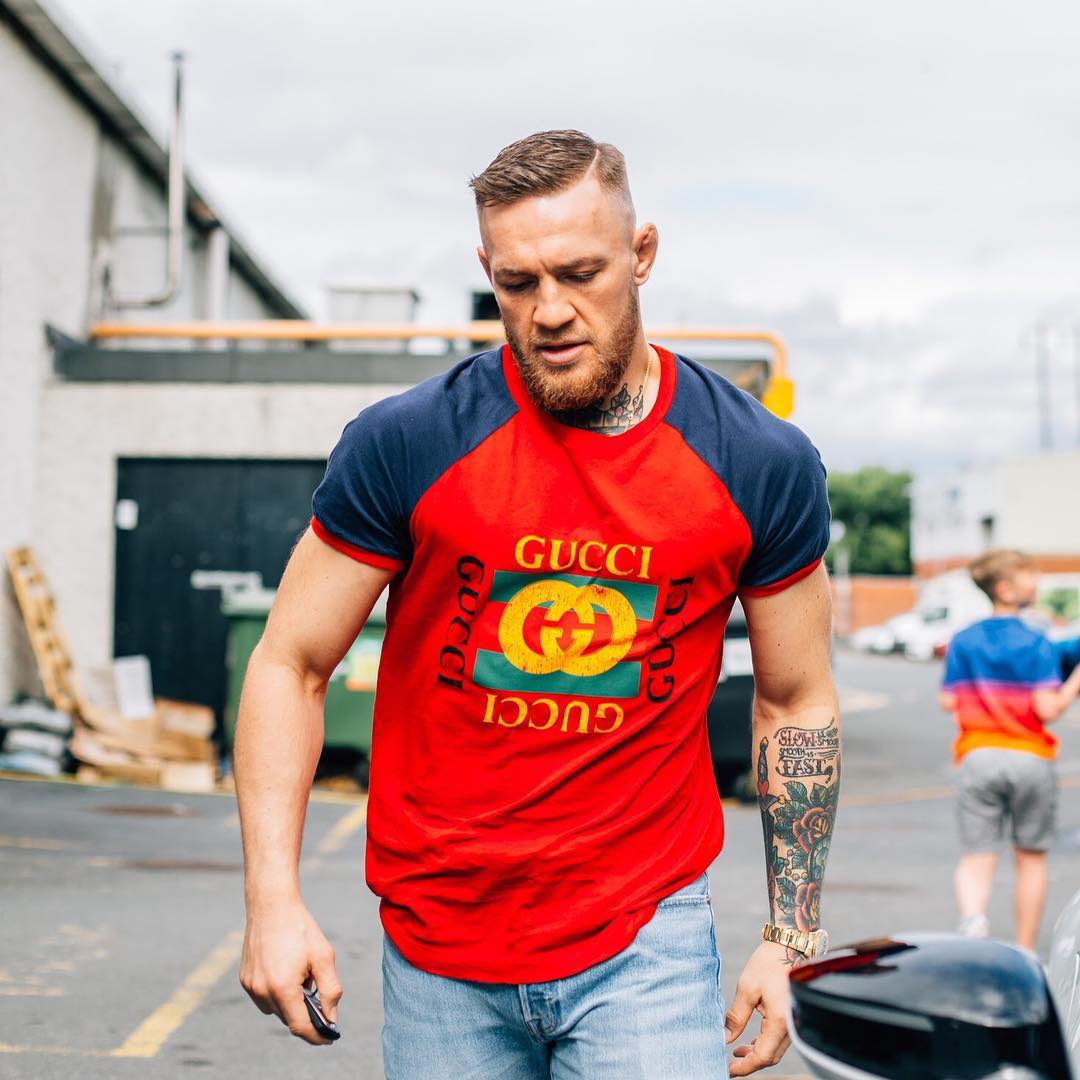 While looking at Conor McGregor’s rags-to-riches story as a source of inspiration is no surprise, Nelson also revealed he’s trained in kickboxing and would be interested in making a switch to MMA after football:

“MMA is something that I may want to get into after football. I spent some time over the summer doing a lot of kickboxing and I just felt that it was something I enjoyed doing a lot.”

We’re pretty sure Nelson vs McGregor could sell out the Emirates.