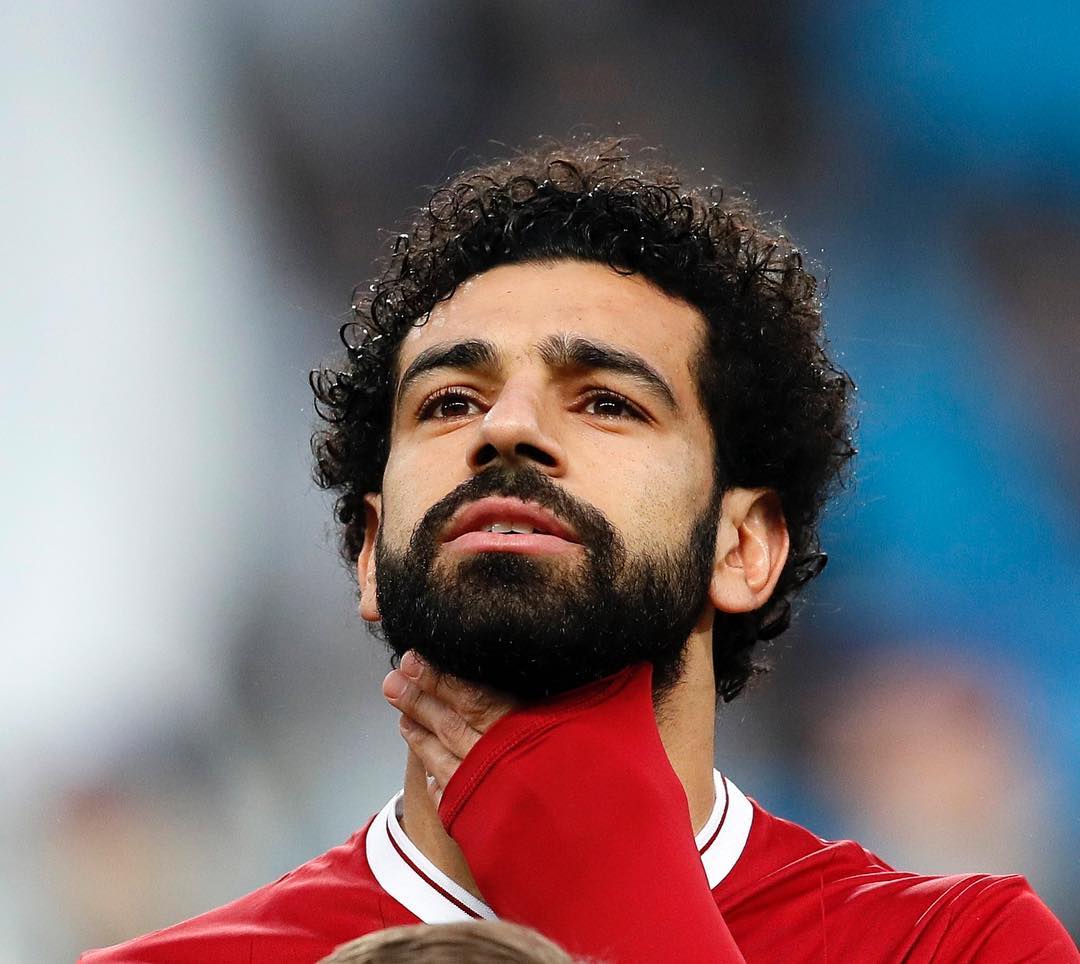 Channel 4 are broadcasting Salah’s journey from travelling hundrerds of miles to training every day back in Egypt to being voted the best player in the Premier League and Ballon D’or candidate.

The docu-film includes exclusive interviews with the people that witnessed his early moves in the game through to legends such as Steven Gerrard, Frank Lampard, Steve McManaman, John Aldridge and Gary Lineker.

Liverpool icons Ian Rush and John Aldridge are also involved in the hour-long doc, as is John Bishop – who programme makers describe as a “famous friend.” Liverpool fan Paul Hollywood narrates the programme, that features all of Salah’s goals from this year’s dramatic Champions League campaign, plus action from his time in Italy, Switzerland and in his native Egypt.

Salah also linked up with his “coffee mate” Dejan Lovren for a new video feature with Liverpool. Check that out below.