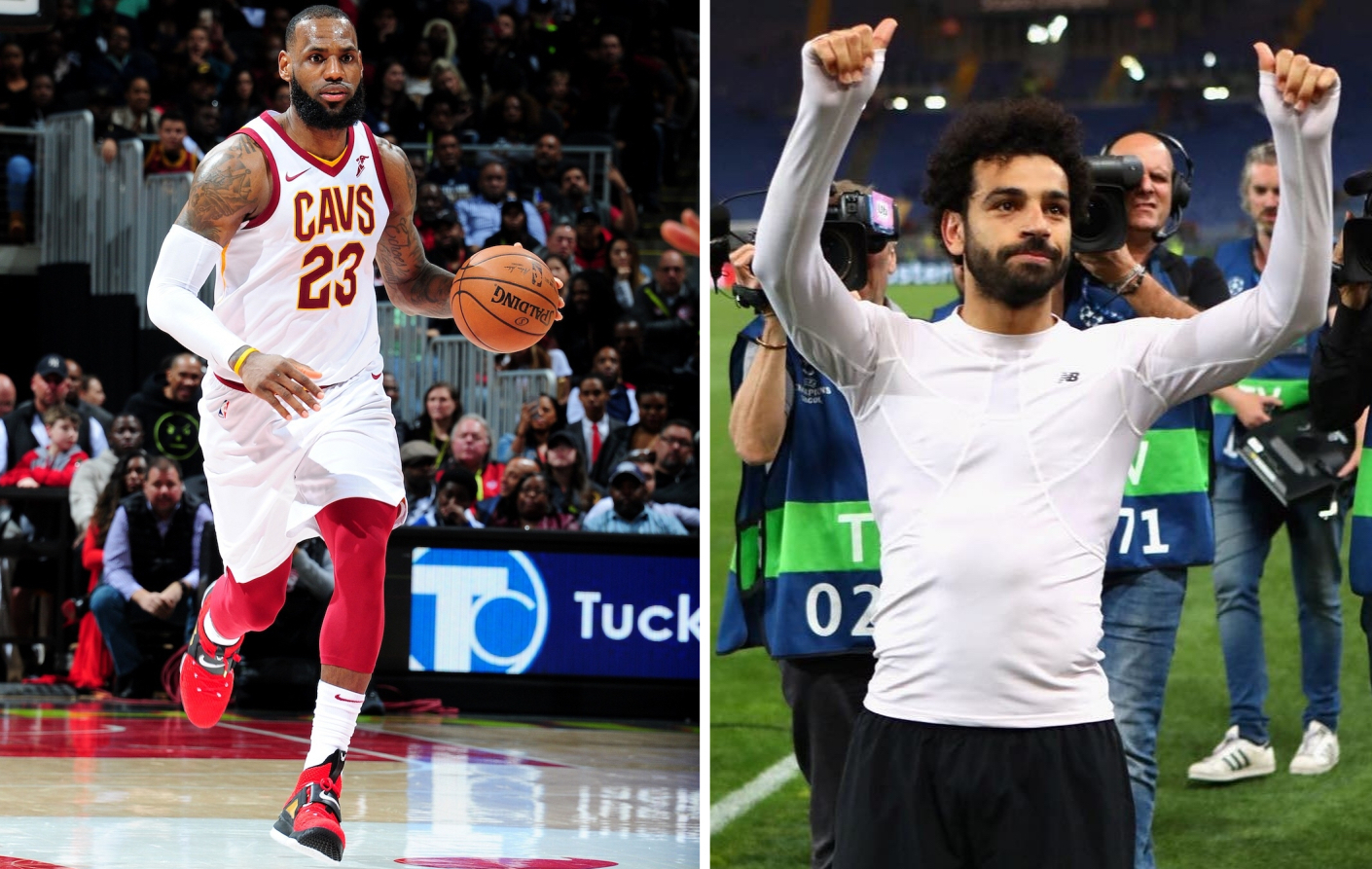 LeBron James’ investment in Liverpool is rising fast after The Red’s European antics.

The NBA All-Star has seen his original £4.8m investment go up five-fold in price since he first purchased a two percent stake in the Anfield club back in April 2011, according to reports.

ESPN is reporting that the stake is now worth the equivalent of £25m after Liverpool sealed their place in Kiev last night which reportedly sees the Merseyside club worth Liverpool over £1.2billion.