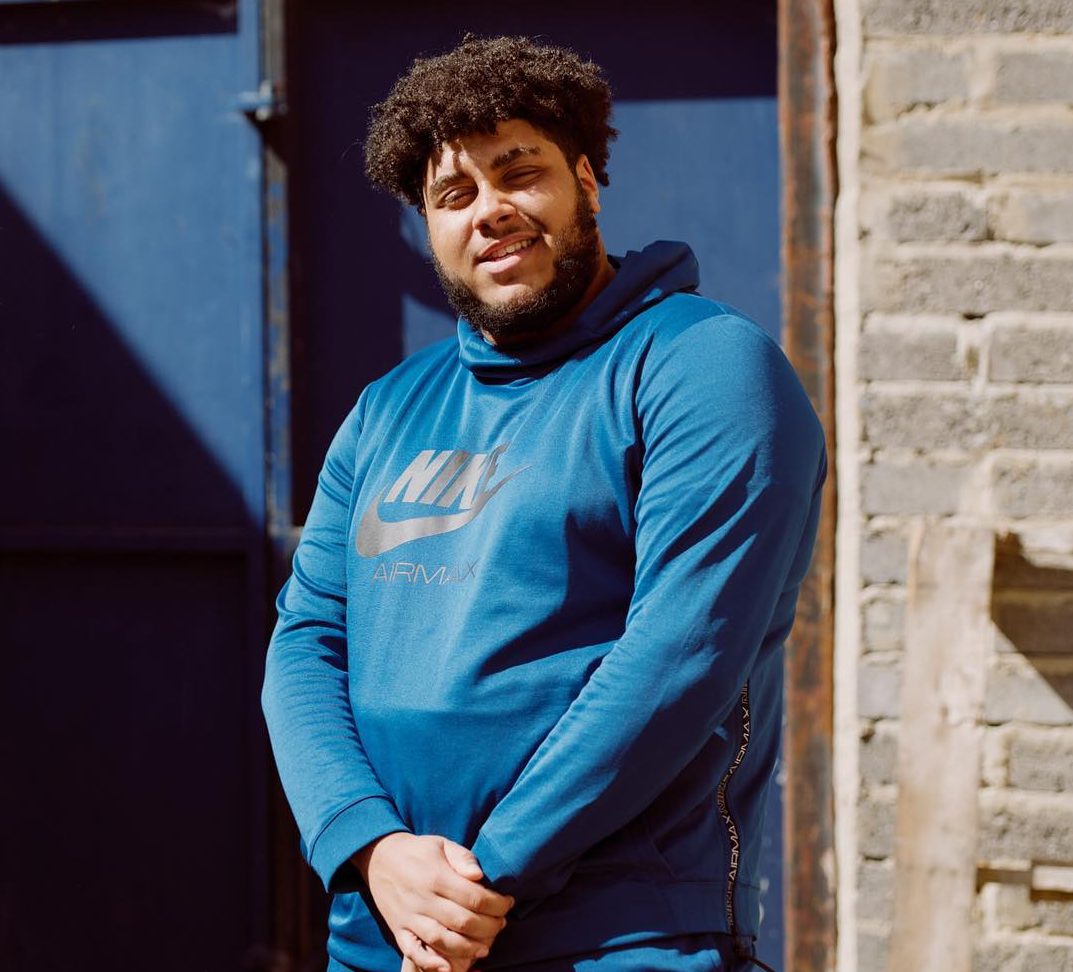 The show, which will also be hosted by Nadia Jae, Tash LC and Moses Boyd, champions the next wave of talent from a host of musical backgrounds, and Zuu will be kicking off the new 1Xtra Residency on 10 October.

Big Zuu told the BBC, “It’s an honour to be part of the 1Xtra Residency show. I’ve grown up listening to the station and to now have a show on there is crazy. I’m going to be dropping all those bangers and I can’t wait to get started!”

Check out his new visuals for “Fall Off” featuring JME below.

In other music news, Kenny Allstar has finally dropped his debut album “Block Diaries” – listen to it here.