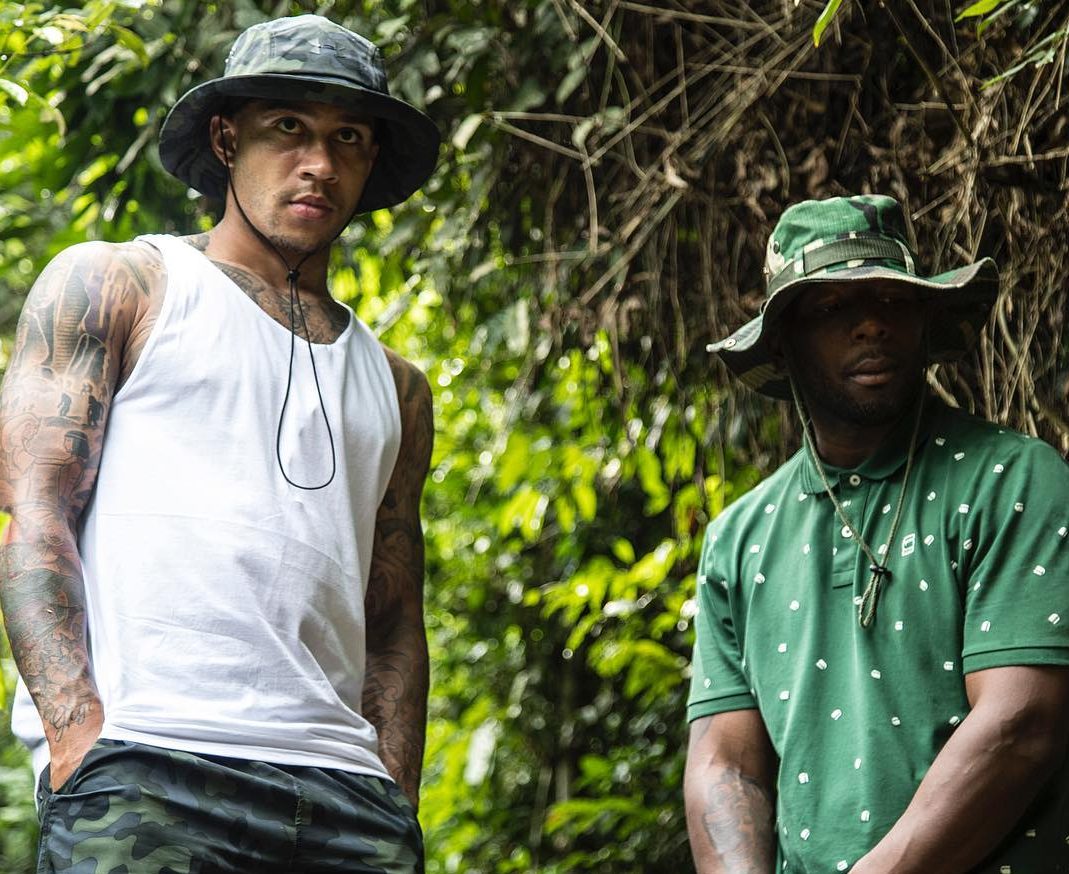 The music project comes in the form of a single ‘AKWAABA’ created by Memphis, Winne Ecktuh, Nana Fofie and Rass King is out today, birthed from the trip Memphis recently took back to Ghana. Take a listen to the track, which finds Memphis rapping about “giving back to Ghana” below.

Alongside dropping the new music, Memphis announced that he’s launching a new foundation ‘The Memphis Foundation’, which will “aspire to inspire” and “give back to the world and create awareness through the passion I hold in music.”

I introduce you all to two different passions of mine and new projects. The single ‘AKWAABA’ created by myself, @winne_ecktuh @nanafofiee and @rasskingmusic is out today and was birthed from the trip I took back to my roots ??. I aspire to inspire and what better way to do so than create the Memphis Foundation to give back to the world and create awareness through the passion I hold in music! This is just the beginnings, I promise there is more to come. #AKWAABA #TheGenesis #WalkInFaithNotBySight

No other information has been announced just yet, but stay tuned to VERSUS for the latest on this story.

In other music news, Spotify have just launched an excellent new ‘Black History is Now’ category.