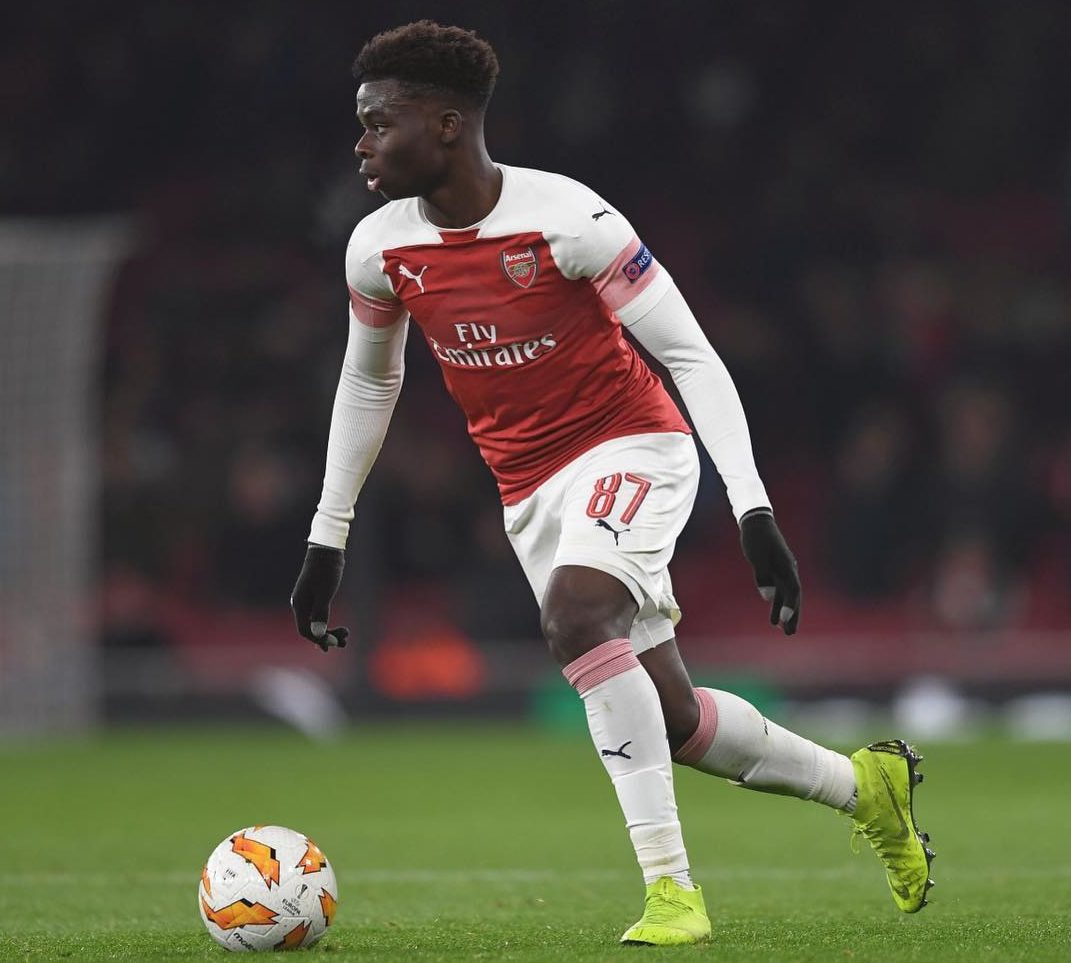 Arsenal forward Bukayo Saka is a young baller to keep your eye on in 2019 after the 17-year-old became the first player in 2001 to play in the Premier League.

Having previously taken to the field in Arsenals Europa League games against Vorskla Poltava and Qarabag, Saka was handed seven minutes of action by Unai Emery in Arsenal’s 4-1 victory against Fulham last night.

Saka is highly rated at The Emirates, where he previously impressed on his first start for club in their game against the Qurabag in the Europa League. Check out the best of Saka’s action in that fixture below.

Bukayo Saka is the future 🔥

The 17-year-old has become the first player born in the 21st century to start a competitive game for Arsenal.

In other news, PSG have just dropped a new camouflage football from their BAPE collection.