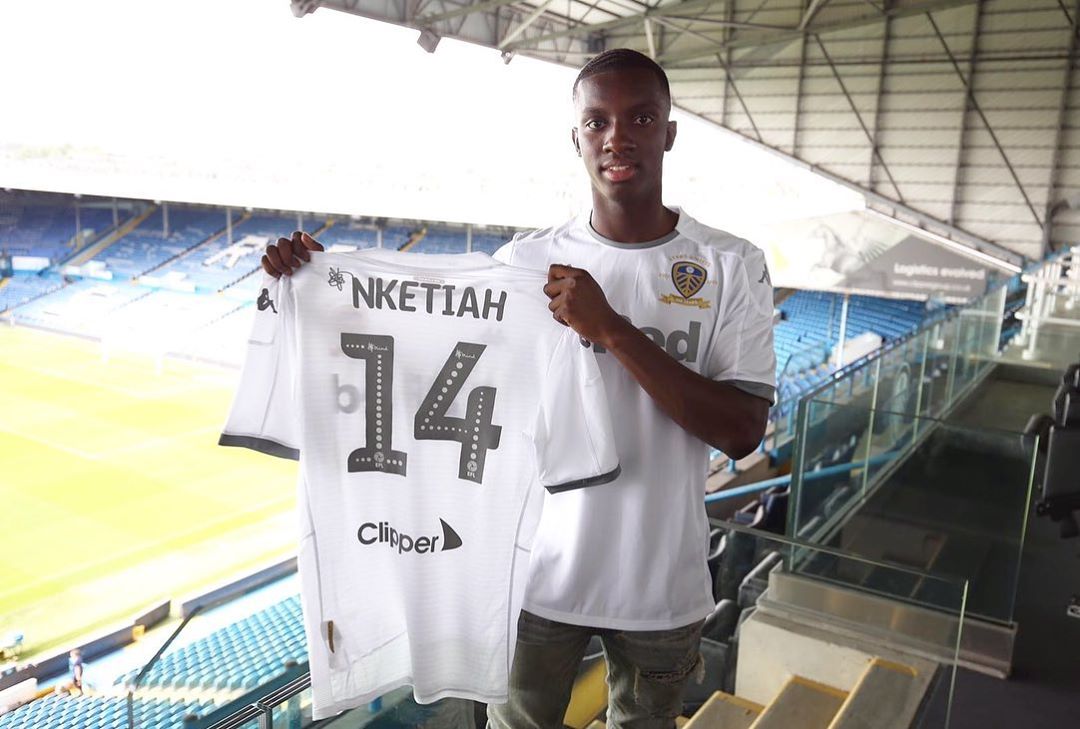 Arsenal’s young hitman Eddie Nketiah has joined Leeds United on a season-long loan for the 2019/20 season, in a bid to give the exciting young prospect a year of first team experience.

The England U21 international has impressed in Arsenal’s pre-season games and scored his first Premier League goal in the final game of last season, leading many people to believe he could feature prominently for the Gunners in this campaign.

Instead, the North London team have opted to let the tekky talent join an exciting Leeds United side for 2019/20, as they launch a very serious assault on promotion to the Premier League.

Nketiah will take the number 14 shirt at Elland Road – the number made famous at his parent club by one of Nketiah’s childhood heroes and mentors, Thierry Henry.

It’s going to be a very big season for this elite young baller.