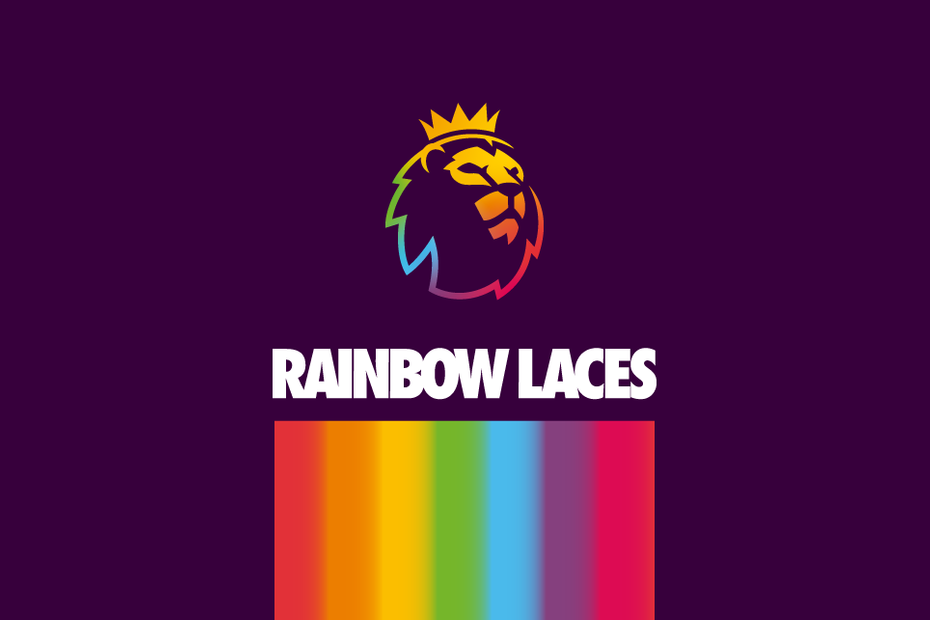 The Premier League will be supporting Stonewall’s Rainbow Laces campaign to celebrate LGBT inclusion over two game weeks next month.

The campaign will be highlighted over two match rounds between Tuesday 3 December to Monday 9 December, with all 20 Premier League fixtures ahead of the festive season set to feature Rainbow Laces matchday inventory, including pitch flags, ball plinths and handshake boards.

The League’s involvement in the Rainbow Laces campaign forms part of a three-year partnership with Stonewall, a charity that campaigns for lesbian, gay, bisexual and transgender rights across Britain.

Rainbow-coloured captain’s armbands and laces will also be available for players, with teams set to showcase the wide-ranging work they do to support and celebrate their LGBT communities.

Liverpool captain Jordan Henderson is fully backing the scheme. Speaking to The Athletic, Hendeson said: “I’m a parent, a husband, a son and a brother and the idea that anyone I love and care about wouldn’t feel safe or comfortable coming to watch me play if they were part of the LGBT community makes me wonder what world we live in.”

It's #RainbowLacesDay, and clubs, teams and leagues around the country are lacing up with pride to show their support ?️‍?⚽

“We and our clubs are working to promote inclusion both on and off the pitch, from club staff, to participants across our community programmes, to fans in our grounds. This is everyone’s game.”

“The Premier League continue to lead the way with their commitment to making football inclusive and welcoming,” Robbie de Santos, director of sport at Stonewall, said. “The visible support from the Premier League for Rainbow Laces is a huge part of the change in attitudes we’re seeing.”