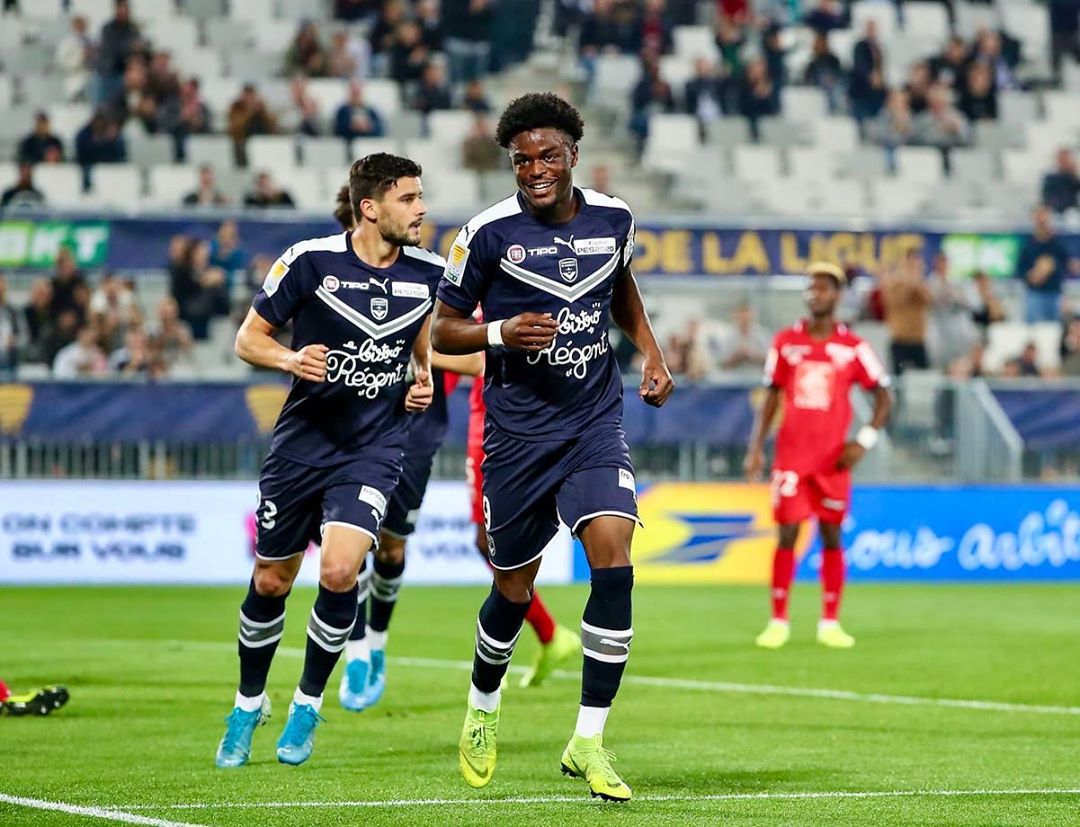 Former Sunderland striker Josh Maja bagged his first career hat-trick for Bordeaux in Ligue 1 to make it five goals in four starts for the French outfit.

The 20-year-old striker hit three of Bordeaux’s strikes in their 6-0 win and also grabbed an assist in an ice cold display from the Lewisham-born baller.

Maja joined Les Girondins in January from Sunderland in a £1.5million deal and has immediately paid back his price tag and looking like one of the biggest bargains from the last transfer window, averaging a goal every 97.75 minutes.

Maja is now amongst the top-scoring U-21 players in Europe’s top five leagues this season, joining countrymen Samuel Chukwueze (3) and Victor Osimhen (8) amongst the most in-form young ballers in Europe.

In other Nigeria news, Nike are reportedly dropping another wavey Naija collection next year.