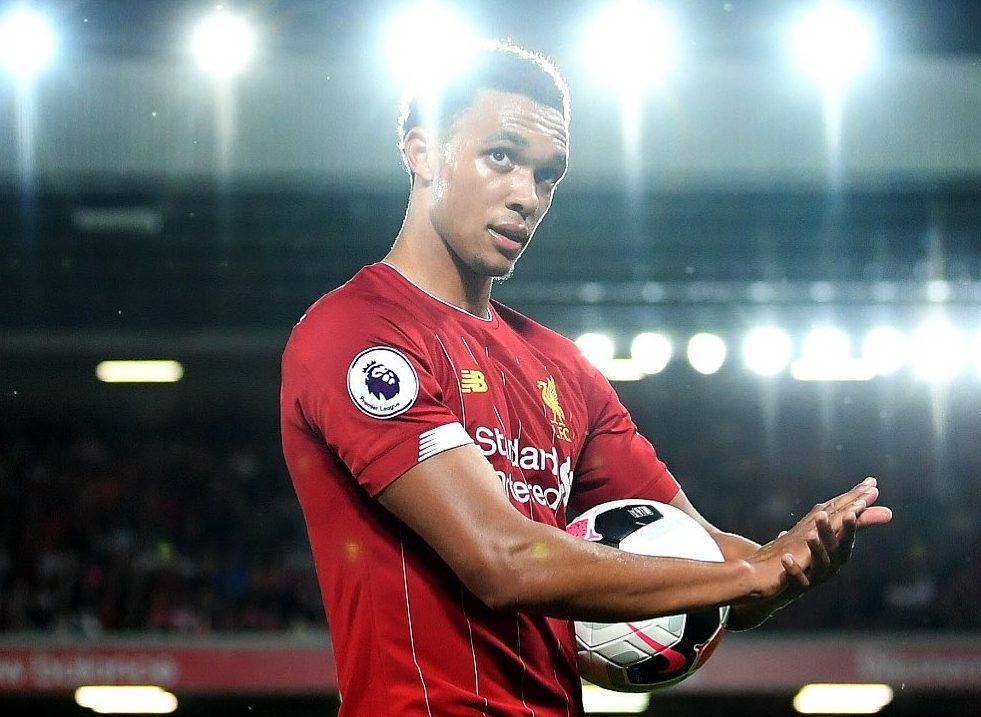 Trent Alexander-Arnold has registered more assists in all competitions than any other player in the Premier League in 2019 after providing yet another world class delivery in the Club World Cup last night.

Trent has had an unreal 2019, solidifying his status as one of the best full backs in the world by winning the Champions League and UEFA Super Cup with Liverpool and serving up his teammates with 20 assists in the calendar year.

The 21-year-old became the World Record holder for the defender with most assists in a Premier League season at the end of the last campaign, and has continued to ball out since, where he’s recorded another 8 this campaign.

His latest was a ridiculous, eye-of-the-needle cross for Roberto Firmino to prod home a last-minute winner in last night’s Club World Cup semi final against Monterrey. Check it out below.

Trent joins fellow England teammates Jadon Sancho as one of the top assist-makers in Europe’s top 5 leagues in 2019, with Sancho ending 2019 as Europe’s most prolific teenager.