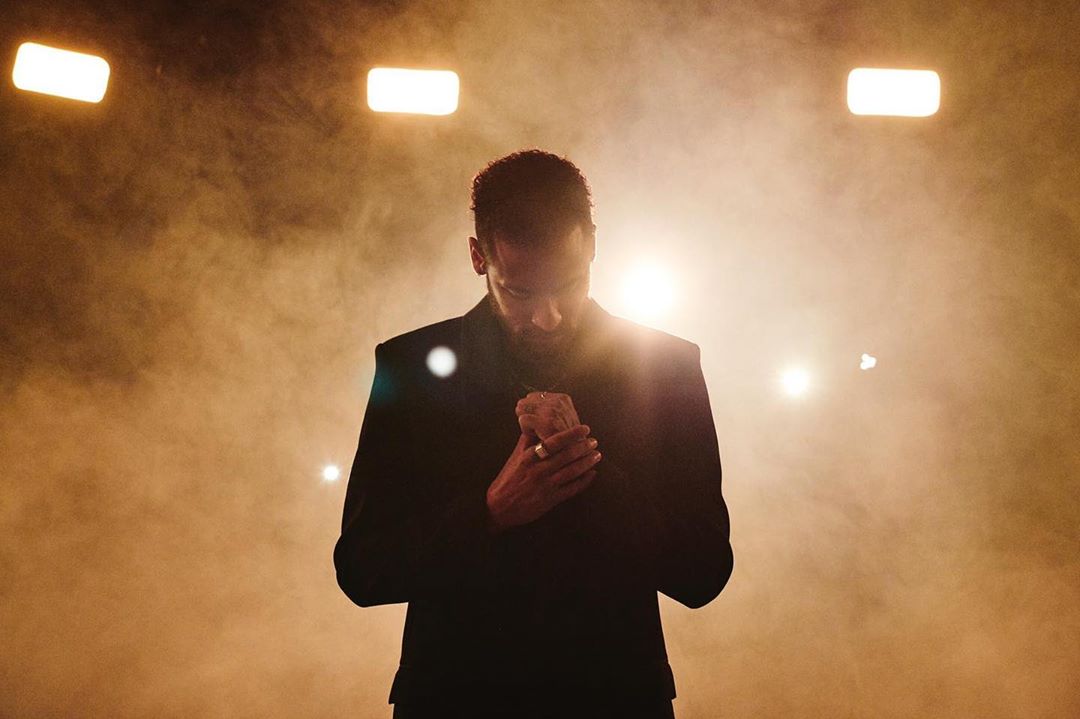 Neymar is getting his very own Netflix documentary, which is set to release as a multi-episode series.

The streaming platform is currently filming and producing the documentary in Paris, with the docu set to provide a behind-the-scenes glimpse into the Brazilian’s life both on and off the pitch.

Suggestions are that the documentary will be a multi-part series, with a large amount of cameras and scenes reportedly being filmed in and around Paris, the PSG training ground and the Parc des Princes.

Neymar is one of the most marketable players in the world, with multiple, high-end sponsors and over 132 million followers on Instagram – making him a certified superstar off the pitch – so Netflix securing a reported documentary makes complete sense for all parties.

Keep it locked to VERSUS for more information on the release date for the documentary and in other sport documentary news, YARD and Miles will explore women’s street football in upcoming documentary ‘Footeuses’.